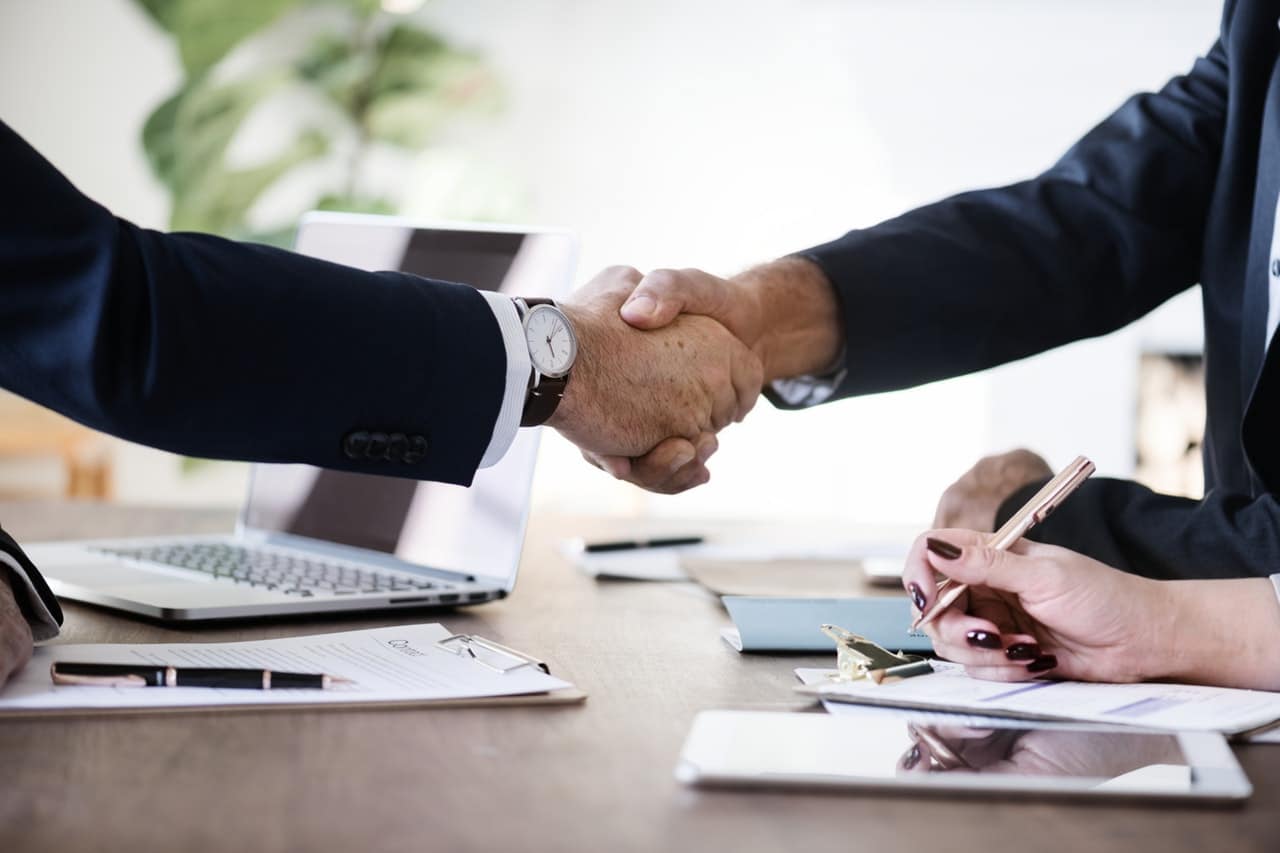 Nidhi Company Setup shall invest and continue to keep investing, in unencumbered term deposits with a Scheduled commercial bank (other than a co-operative bank or a regional rural bank), or post office deposits in its own name an amount which shall not

How Do They Work?

Here, the principal source of funds is a contribution from the members. The loans are given to the members at relatively reasonable rates for purposes such as house construction or repairs and are generally secured against some property or encumbrance.

The deposits or funds mobilized by Nidhi’s are limited when compared to the organized banking sector as they operate in a limited area with specific fund base. They can carry on the following business:

What is a Process of Nidhi Company Registration?

A Nidhi company is incorporated as a public limited company with a minimum paid-up capital capped at 5 lakhs. It can’t issue preference shares, debentures or a debt instrument. The object must be stated in the MOA as cultivating the habit of thrift and savings amongst its members, receiving deposits from, and lending to, its members only, for their mutual benefit.

Also, I must have NIDHI LIMITED at the end of its name after incorporation & all its dealings. It can’t open any current account with its members. Nidhi Company Setup

Carry on the business of chit fund, hire purchase finance, leasing finance, insurance or acquisition of securities issued by any body corporate

Every Nidhi Company Setup should ensure that its members should not get reduced to less than 200 at any point in time during the year. Also, a minor cannot be admitted as a member.

Amount of Deposit – Maximum of Loan amount given to members

Securities to be Encumbered for Loan Purpose:

Advantages and Disadvantages of Nid...

Nidhi Companies in India is also known by the name of Mutual Benefit Companies. By structure, t...

Can Nidhi Company Do Micro Finance...

Acceptance of Deposit by Nidhi Comp...

Public deposit is one of the best ways to raise fund in Nidhi company and however, timely repay...