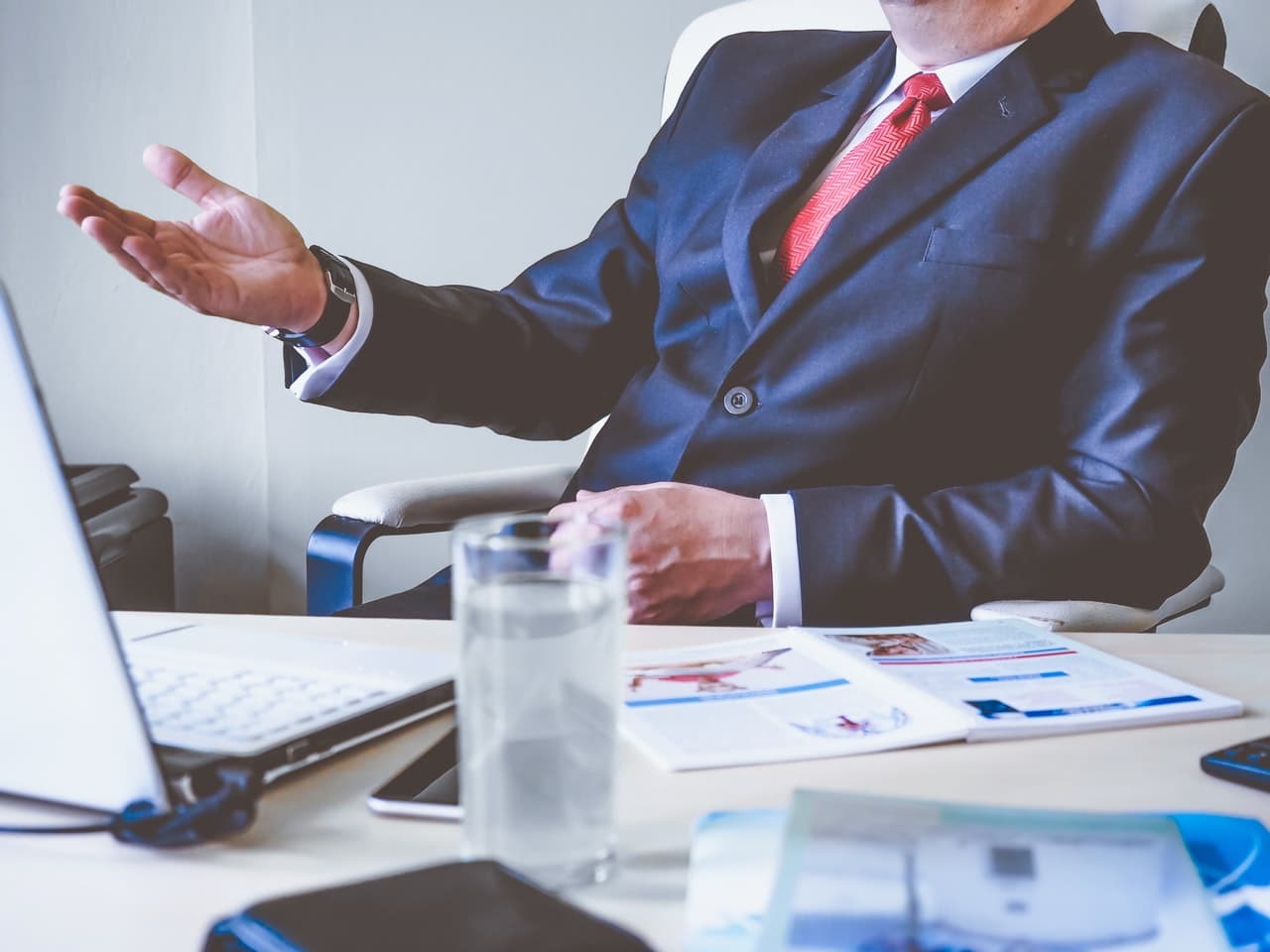 Section 406 of the Companies Act 2013 deals with the Act in relation to an application to Nidhi. Nidhi means a company which has been incorporated into an object of cultivating the habit of thrift and savings amount its members. The functioning of Nidhi company is limited to receiving deposits from and lending to its members only for their mutual benefit and also which complies with such rules as prescribed by the Central Government for such class of companies. In this article described about is director salary allowed in nidhi company?

The Central government has made Nidhi Rules 2014[1] for the purpose of carrying out the objectives for which the Nidhi is formed. These rules are applicable to:

The director shall be a member of the Nidhi Company. He shall hold the office for the period of 10 consecutive years on the Board. He shall be eligible for re-appointment only after the expiration of 2 years of ceasing to be a director. Where in case if the tenure of any director is extended by the Central government it shall terminate on expiry of such an extended period. The person appointed as a director.  The person to be appointed as a Director shall comply with the requirements of Section 152(4) of the Act and shall not have been disqualified as provided in Section 164 of the Act.

Director Salary: Can a Director be a Salaried Person?

Yes, a director can get a salary in a Nidhi company. There are no legal hassles in this but one may have to go through their employment agreement if it contains any restrictions.

As per second proviso to section 197(1), the remuneration to the director who is neither a managing director nor a whole time director or manager for performing special services to the Nidhi as specified in the articles of association may be paid by way of monthly payment subject to the approval of the company in the general meeting and also to the provisions of section 197.

Provided no Approval from the Company is Required at the General Meeting if the:

Read our article:A Complete Guide on How to Register a Nidhi Company

Points to Focus on Nidhi Company Re...

Nidhi company registration process is very similar to a public limited company, however, the fu...

Loan and interest of Nidhi Company:...

This article throws light about the working of Nidhi Company Loan system and charging of loan a...

11 Advantages NBFC in India have ov...

NBFC in India and Nidhi companies are seen to be functioning at larger and smaller platforms re...