How to Run a Nidhi Company 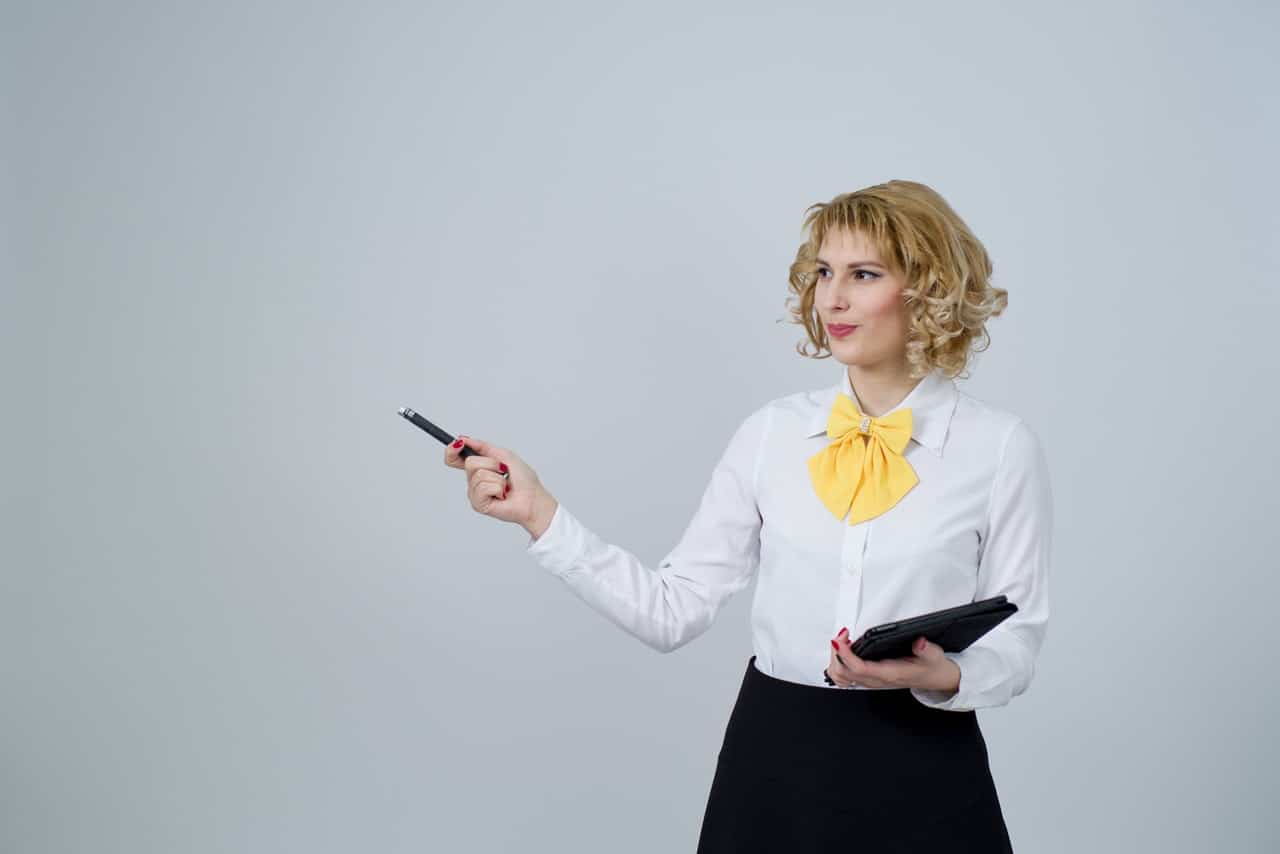 What is Nidhi and how to run a Nidhi Company in India? In Hindi language, Nidhi company means “treasure” and is mainly associated with the habit of thrift and savings among its members.

A Nidhi company is a company that comes under the section 406 of Companies Act, 2013 and falls under the category of a non-banking financial institution. It is regulated by the MCA[1] (Ministry of Corporate Affairs).

‘Nidhi,’ traditionally meaning ‘treasure,’ refers to a mutually benefitting company notified by the Central Government. This type of company operates for the common benefit of all its members and shareholders. It does not require the Reserve Bank of India (RBI) license for operating and is recognized under Section 406 of the Companies Act, 2013. The principal aim of a Nidhi company is to inculcate a habit of frugality and savings among its members.

These companies do the business of borrowing from members and lending to members only, under the ambit of Nidhi Permanent Fund. They are quite popular in the Indian Peninsula (i.e. Southern half of the Indian subcontinent). About 80 percent of such companies are located in the State of Tamil Nadu. Since members are the only source of funds to these companies, they are regarded as mutual benefit societies. They offer loans to shareholders and members at lesser interest rates compared to other Nationalized and private banks operating in India.

These companies are usually incorporated as ‘Public Limited Companies’, requiring at least three directors, seven shareholders, and a minimum capital of Rs.10 lacs for initiation. They should not issue preference shares. A company incorporated under this concept carries ‘Nidhi Limited’ as part of its name. During no time during its operation should the Net Owned Funds (NOF) go below Rs. 10 Lacs. Such companies need to have unencumbered deposits of not less than 10 percent of their outstanding deposits. The ration of NOF to deposits should not exceed the ratio of 1:20.

However, there are certain prohibitions in the functioning of such companies. The members are not allowed to continue the business of chit fund, insurance, leasing finance, acquisition or hire purchase of securities issued by any other corporate body. The opening of current accounts with the company members is not allowed as well. Business scope is limited to borrowing and lending among the shareholders, thereby restricting diversification. Nidhi companies offer lockers on rent to their members subjected to rental income from such facilities. However, the amount should not exceed 20 percent of the gross income of the company at any time during the current fiscal year. These companies cannot accept deposits from any other members other than their own. They have the restriction of being unable to lend or deposit money to any other corporate body. A Nidhi company can neither pledge any of the assets deposited as security by its members nor enter into a partnership in its activities of lending and borrowing.

The membership of a Nidhi company is restricted to individuals only, and cannot be extended to corporate bodies or trusts. Although a teenager cannot become a member, deposits can be accepted in the name of minors, only if their parents/guardians are members. The number of members of a Nidhi company cannot fall below two hundred at any point in time. These companies issue equity shares of nominal value (not less than ten rupees each), without levying ant service charge for the same. The minimum requirement for purchase a minimum of ten equity shares equivalent to one hundred rupees.

Read our article: A Comprehensive Guide to the Restrictions on Nidhi Company

Closure of Nidhi Company: A Legisla...

A Nidhi Company is one of the types of Non-Banking Financial Company (NBFC) recognized under Se...

A Comprehensive Guide to the Restri...

A Nidhi company known by the name of Mutual Benefit Companies is a legal company which can acce...