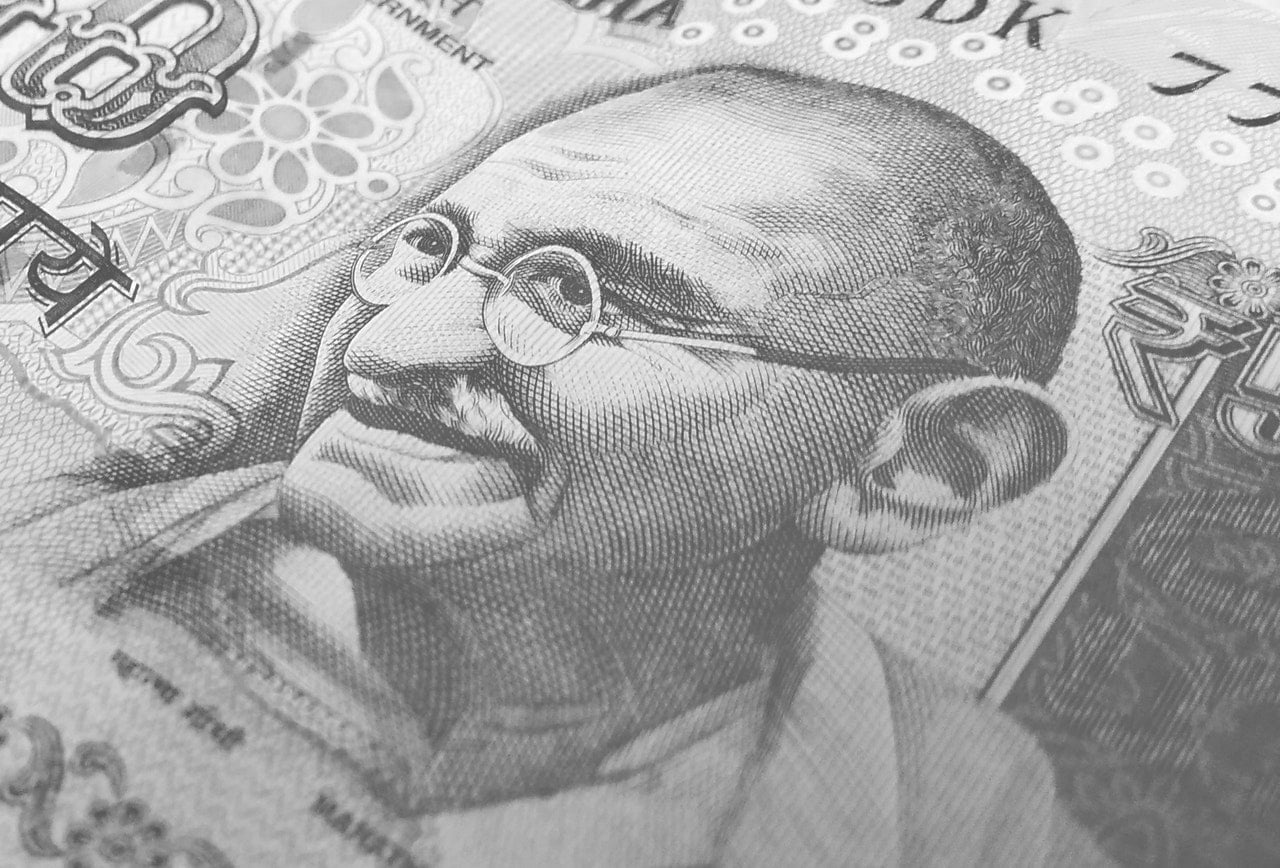 Individual who donate money to an electoral trust and recognized political parties can claim full tax deduction while computing their tax liability. To avail the tax exemption under Sec 80GGC of Income-tax, the amount needs to be paid by electronic way or cheque. One cannot get a tax benefit if it is paid in cash.  The political party to whom the donation is made has to register itself under section 29A of Representation of People Act, 1951.  Moreover, under the Income Tax Act, the Political party is allowed to claim a deduction for salary income, business income, rental income, and interest income.

According to Representation of People’s Act, the political party needs to file an income tax return during the financial year stating the details of all donors who have contributed above Rs. 20,000/-. Every year the copy of this income tax return is sent to Election Commission on an Annual basis. If the political party fails to provide the details to Election Commission of India, they may be disentitled to claim tax benefit.

As per the clause of MOA/AOA, a donation to a political party may require the authorization of the Board of Director. Which can be done by passing a resolution in Board Meeting?  If the contravenes, the provision of this section, the company is punishable with a fine which may extend to five times of the amount contributed and every officer in default shall be punishable with imprisonment for a term which may extend to six months and fine.

When any person gives a donation to any political party which is chargeable under the head “Income from house property” or “Income from other sources” “Capital gains” or any other way, should not be included in the total income of the previous year of such political party. Provided that (a) the political party keeps proper records of its books of accounts and other documents which are required for the accessing officer to verify. This will allow the Assessing officer to deduct the tax liability. (b) When any party gives a donation in excess of Rs. 20000/-, such political party should keep and maintain a record of such contribution. The detail should specify the name and address of the donor.

A scheme was enacted in 2013, for streamlining the process of funding and to guarantee the transparency of Corporate Tax funding to the political parties. As per the terms of this scheme, Electoral Trust companies are incorporated and are given grants to take tax benefit in proportion to the funds they provide to a range of political outfits.

No Extension for Filing DIR-3 KYC:...

MCA Stands firm on its Decision on no Further Extension for filing DIR-KYC Beyond 15th Septembe...

What is Buy-Back of Securities?...

Buyback of shares is a financial strategy implemented by a company in order to realign and rest...