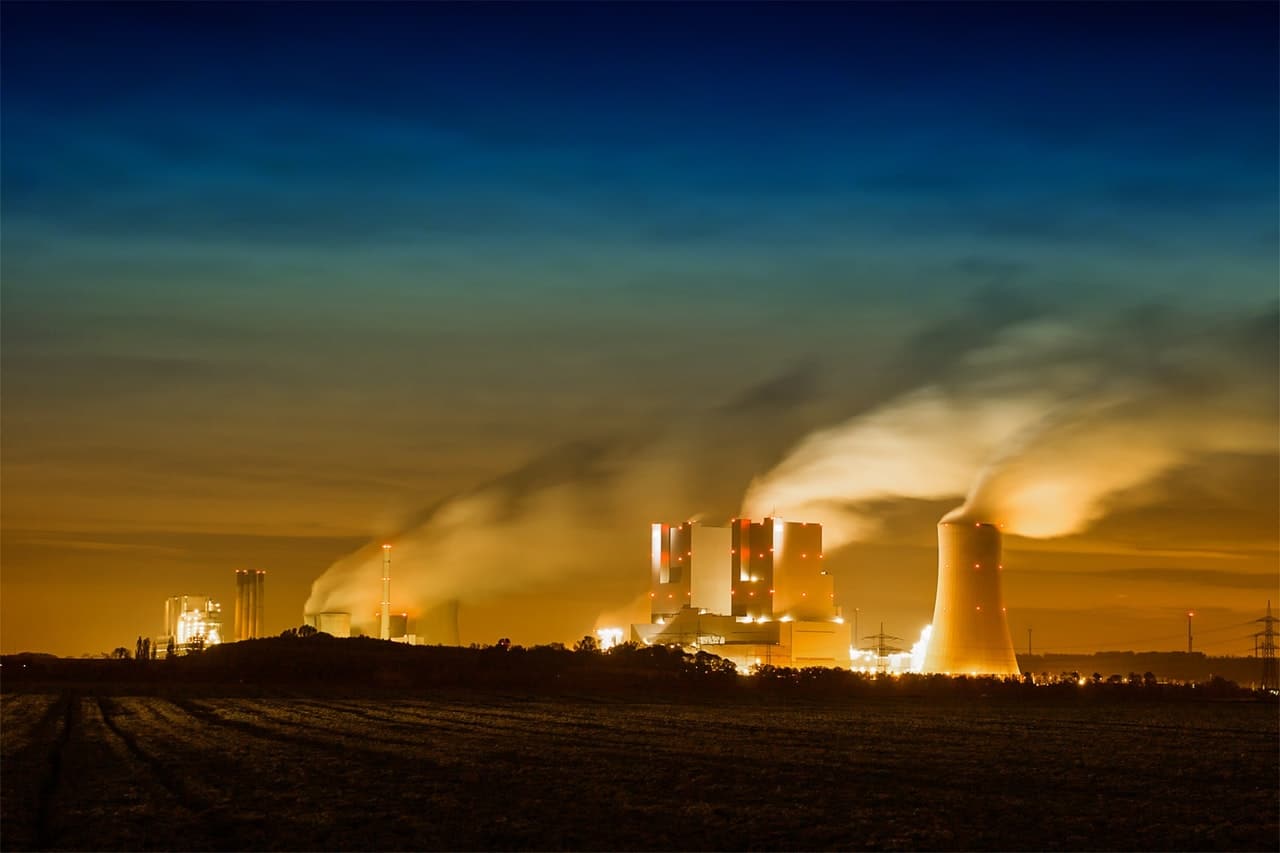 An international business environment is the surrounding in which international companies run their businesses. It brings along it with many differences.

Thus, it is mandatory for the people at the managerial level to work on the factors that make an International Business Environment.

There are many different types of political systems, for example, multi-party democracies, one-party states, constitutional monarchies, dictatorships (military & non-military). Therefore, in analyzing the political-legal environment, an organization may broadly consider the following aspects:

The economic environment relates to all the factors that contribute to a country’s attractiveness for foreign businesses. The economic environment can be very different from one nation to another. Countries are often divided into three main categories: the more developed or industrialized, the less developed or third world, & the newly industrializing or emerging economies.

Within each category, there are major variations, but overall the more developed countries are the rich countries, the less developed the poor ones, & the newly industrializing (those moving from poorer to richer). These distinctions are generally made on the basis of the gross domestic product per capita (GDP/capita). Better education, infrastructure, & technology, healthcare, & so on are also often associated with higher levels of economic development.

Clearly, the level of economic activity combined with education, infrastructure, & so on, as well as the degree of government control of the economy, affect virtually all facets of doing business, & a firm needs to recognize this environment if it is to operate successfully internationally. While analyzing the economic environment, the organization intending to enter a particular business sector may consider the following aspects:

The technological environment comprises factors related to the materials & machines used in manufacturing goods & services. Receptivity of organizations to new technology & adoption of new technology by consumers influence decisions made in an organization.

The last decades of the twentieth century saw major advances in technology, & this is continuing in the twenty-first century. Technology often is seen as giving firms a competitive advantage; hence, firms compete for access to the newest in technology, & international firms transfer technology to be globally competitive.

It is easier than ever for even small business plan to have a global presence thanks to the internet, which greatly grows their exposure, their market, & their potential customer base. For the economic, political, & cultural reasons, some countries are more accepting of technological innovations, others less accepting. In analyzing the technological environment, the organization may consider the following aspects:

National culture is described as the body of general beliefs & the values that are shared by the nation. Beliefs & the values are generally seen as formed by factors such as the history, language, religion, geographic location, government, & education; thus firms begin a cultural analysis by seeking to understand these factors. The most well-known is that developed by Hofstede in1980.

Individualism is the degree to which a nation values & encourages individual action & decision making.

Uncertainty avoidance is the degree to which a nation is willing to accept & deal with uncertainty.

Power distance is the degree to which a national accepts & sanctions differences in power.

This model of cultural values has been used extensively because it provides data for a wide array of countries. Many academics & the managers found that this model helpful in exploring management approaches that would be appropriate in different cultures.

The competitive environment also changes from country to country. This is partly because of the economic, political, & cultural environments; these environmental factors help determine the type & degree of competition that exists in a given country. Competition can come from a variety of sources. It can be a public or a private sector, come from the large or the small organizations, be domestic or global, & stem from traditional or new competitors, GST registration. For a domestic firm, the most likely sources of competition might be well understood. The same isn’t the case when a person moves to compete in the new environment.

The much-awaited union budget 2019 has been presented by the interim finance minister Mr. Piyus...

What is the concept of Cyber Risk M...