How India Can Make Cryptocurrencies Mainstream 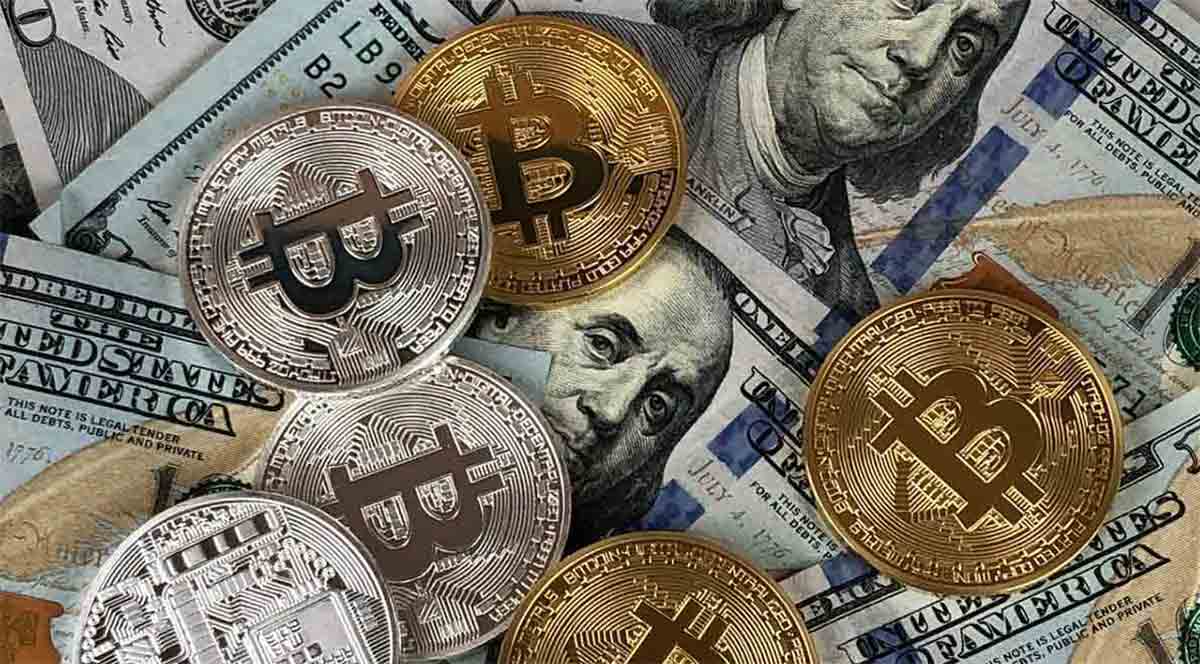 To check such misuse, cryptocurrencies are coming under the regulatory net. The first country to regulate cryptocurrency is Japan; Now the United States is also quickly laying down regulatory guidelines as well, and the United Kingdom and Australia continue to work on the formalities, but recently China has banned the ICOs.

With the maturing global landscape and the evolution of cryptocurrency ecosystem, the Centre had appointed an Inter-Disciplinary Committee that is going to draft the measures for dealing with cryptocurrency issues related to consumer protection, money laundering etc.

Though the draft proposal isn’t public yet, some panel members are said to be in favor of stricter regulations to govern cryptocurrencies and even introduce a tax policy for cryptocurrencies similar to those in place for gold.

It’s now essential that the Indian Government and other stakeholders maintain momentum and take concrete steps toward laying a strong foundation for cryptocurrency regulations. It would also be prudent to adopt and implement some of the best global regulatory practices governing cryptocurrencies.

While the three biggest Indian Bitcoin exchanges – Zebpay, Coin secure, and Unocoin have been operating self-regulated trading platforms with strict KYC and AML systems, the same should now be enforced by all entities (exchanges, wallets, etc.) dealing in cryptocurrencies. Linking users’ PAN/Aadhaar number to their accounts/wallets would boost transparency in cryptocurrency ownership and trading.

The RBI should make it mandatory for cryptocurrency service providers to follow its ‘Cyber Security Framework’ and to put fully auditable IT infrastructure and cybersecurity measures with similar rigor as that of the BFSI sector.

The Ministry of Finance should also clearly define tax implications for cryptocurrency trading. Since such cryptocurrencies are unlikely to be used in transactions, they should probably be treated like equities and exempted from long-term capital gains tax.

The SEBI should not only commence research in fundraising activities such as ICOs but should also coordinate with other global capital market regulators to stay abreast of the best practices being implemented in the more mature capital markets.

To sum things up, establishing a regulatory landscape is not a one-time exercise. Rogue elements will continue to seek new ways to exploit system weaknesses. The Indian regulatory authorities on timely basis need to ensure that regulatory framework keeps pace with cryptocurrency’s technological advances.

The Digital Company: It is Much Mor...

As per one of the research, it has been found out that approximately some single individual pic...

Blockchain Has Potential to Re-Engi...

Blockchain technology has found to have an intrinsic relationship with the cybersecurity. What...

Shale Gas is one of the latest discoveries in the international energy sector. If we consider t...