Important Details About the PSARA License 2005 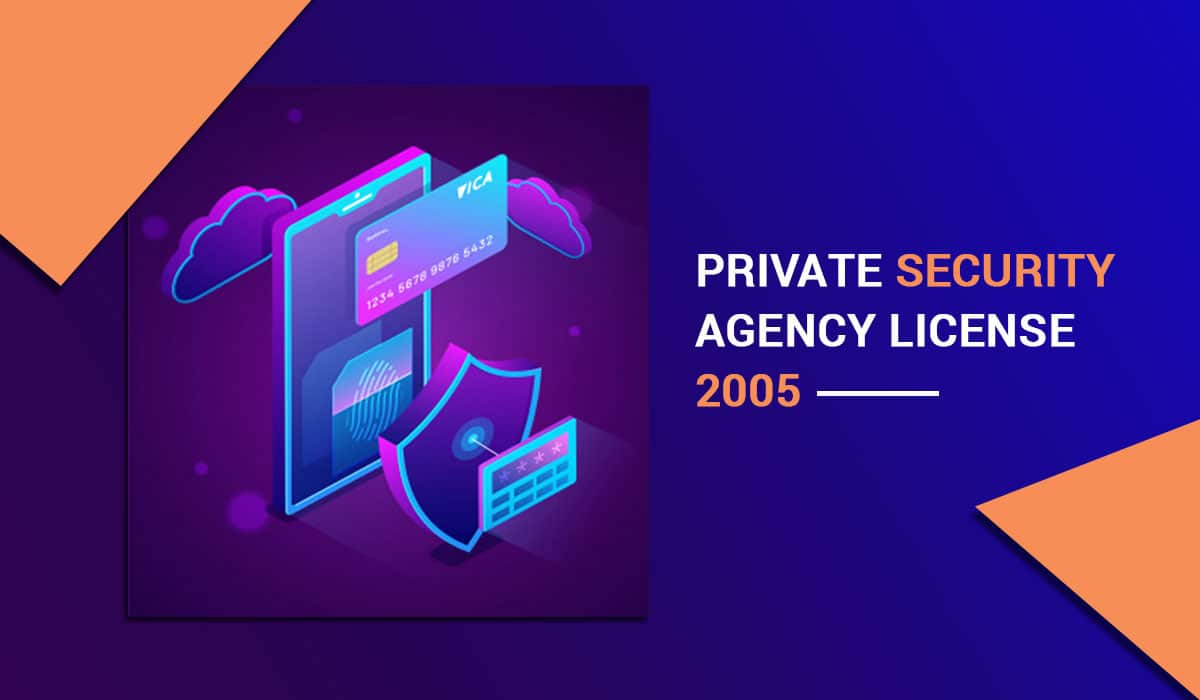 The PSARA act was enacted in the year 2005. The scope of PSARA License covers establishment, regulation, functioning, and disqualification of private security agencies.

Private security agency license (PSARA) belongs to the concurrent list of central and state government subjects of governance. Hence, states are the authority to enact their own rules and criteria to govern the same.

For the same above-mentioned reason, PSARA licenses are allotted at the state level instead of a single permit with nationwide coverage. The agencies need to obtain permission from the state controlling authority of the respective states.

In this article, we will discuss the critical question about the PSARA License.

What is the Eligibility For PSARA License 2005?

It is preferable to add the word security or agency as a suffix with the name of the entity. However, it is mandatory in the states of Madhya Pradesh and Chhattisgarh.

What is the Requirement To Work For a Private Security Agency?


It is a popular opinion that only former defense personnel can work under a registered private security agency. Unlike the mass opinion, anyone can work under such an agency if that person is above 18 years of age and does not disqualify under the criteria as per the PSARA 2005 act[1].

However, the act mentions that preference should be given to former army, navy, air force personnel with a minimum of three years of experience during recruitment of security personnel.

The following are the mentioned criteria to be an eligible applicant under PSARA Act to work in a private security agency;

An agency can register and operate without the presence of a single defense
personnel.

As discussed earlier, the apex authority for the PSARA permit are the states controlling body of the concerned states. Moreover, each state has its own set of criteria to allot PSARA Licenses.

Therefore, it is essential to understand that the PSARA license consultants play a crucial role in understanding the complex requirement of the states and communication the same to the potential agency operators.

This service is significantly beneficial for the agencies who want to operate their services at a national level. Consultants can help in obtaining licenses from different states. PSARA License Online consultancy is also a trend among potential private security agency operators.

What About Expiry And Renewal of Psara License?

The PSARA permit has validity for five years in the majority of the states. However, in states like Chhattisgarh and Uttarakhand, it is valid for one year.

This PSARA license renewal process can start from (90)days before the date of expiry.

Can License of One State Be Applicable in Another State?

The states register PSARA license to work within the geographical boundary of that state. Hence, the license of one state is not valid in another state.

In order to establish a private security agency that operates at the national level, states license of all of the concerning states must be taken.

What About the Fees of PSARA License?


The fee structure for PSARA license is as follows

One should consult a PSARA consultant to know about the fees and registration procedure.

What About FDI in Private Security Agency Business?

In the Private Security Agency Business is allowed in India up to 49%. This FDI (Foreign Direct Investment) is allowed in a company or LLP. This process is administered under the Ministry of Home Affairs of the Central Government of India.

It has became more trustful for organisations and establishments to hire private security personnel.

Compliances for Change of Company N...

There may be circumstances in which one has to change the name of the corporation or LLC name o...

E-Commerce refers to electronic commerce. It is the most important source of business globally....