How to File and Draft a Divorce Petition? 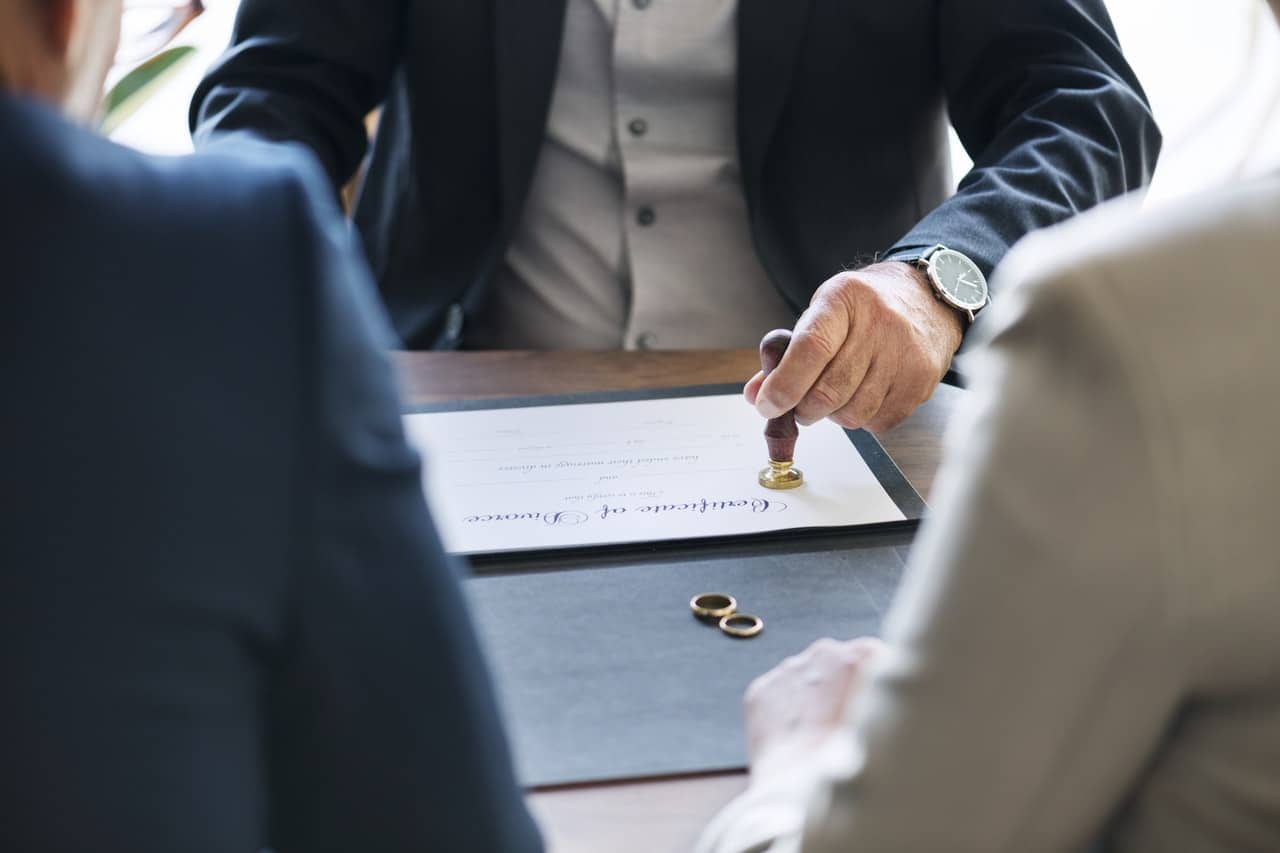 The divorce/dissolution petition is filed in the court by a spouse who seeks a divorce. The filing spouse is called the “complaint” in some states, otherwise to be called the petitioner. The divorce petition is the formal application before the honorable court informing the court of the desire to end the marriage and the initiation of the divorce process.

The Format of Divorce Petition

The formats vary from state to state; the divorce/dissolution petition shall contain the following information:

Place of Divorce Petition to be filed

How to Draft a Divorce Petition?

The petition for divorce can be drafted in general by detailing the facts in the following sequence:

Firstly, mention the court where the application for divorce is to be filled, usually, it is before the honorable family court.

Thereafter mention in which matter it has been filed say for e.g. following:

Give space for case number (as it will be given by the court clerk) and mention year.

4. Details of parties to the application

5. Facts of the matter

The facts of the cases which shall include following and in a given manner:

The religion of parties to the dispute is also mentioned.

Details of involved parties: Provide the reason for dispute, it can be started with the time duration they lived together and cohabited and so on, also detail about the birth of child if any out of the wedlock or adopted or such any other manner related to the concerned parties and also detail the age of child, what is the present situation, like who is maintain the child living costs and such other responsibilities.

Dispute details: Detail about the actual reasons which made the complainant /petitioner approached the court say ill-treatment, and the period of such ill-treatment, physically assault, prolongers of such behavior, what made the petitioner not to take the resort to his/her legal rights, usually the Petitioner does not complain and underwent such ill-treatment, hoping that the Defendant would see better sense.

What was the triggering point which made things impossible for the petitioner/complainant to tolerate such behavior and what was the immediate action taken by the petitioner like did he/she filed any complaint to the Police Station, if yes then give details of complaint No. and attach the complaint copy?

In case the petitioner /complainant got hospitalized due to such an act of the defendant then, attach the hospitalization or such other related documents.

In case of repetition of such an act by the defendant mention that along with the evidence if possible.

Basically, the petitioner is required to put up all such reasons, acts, omission, incident or such cruel and violent manner of treatment made an apprehension in the mind of the Petitioner that it will be harmful and injurious for the Petitioner to continue to live with the respondent. Ultimately to mean that there exists no collusion or connivance between the Petitioner and the Respondent in filing this Petition.

The Petitioner is required to mention the claiming alimony in figure and words.

7. Any other proceedings filed apart from this in this Honorable Court or in any other Court in India

No other proceedings with respect to the marriage between the Petitioner and the Respondent should be filed if already filed then mention the effect the same to the present matter.

In case the Petitioner is a lady then is exempt from payment of Court fees.

One should be very clear in mind before putting up the Prayer before the court, usually, it asks for the following:

For information related to Divorce Petition visit us at Enterslice.

Offences are divided into two classifications that include Non-Bailable and Bailable offenses....