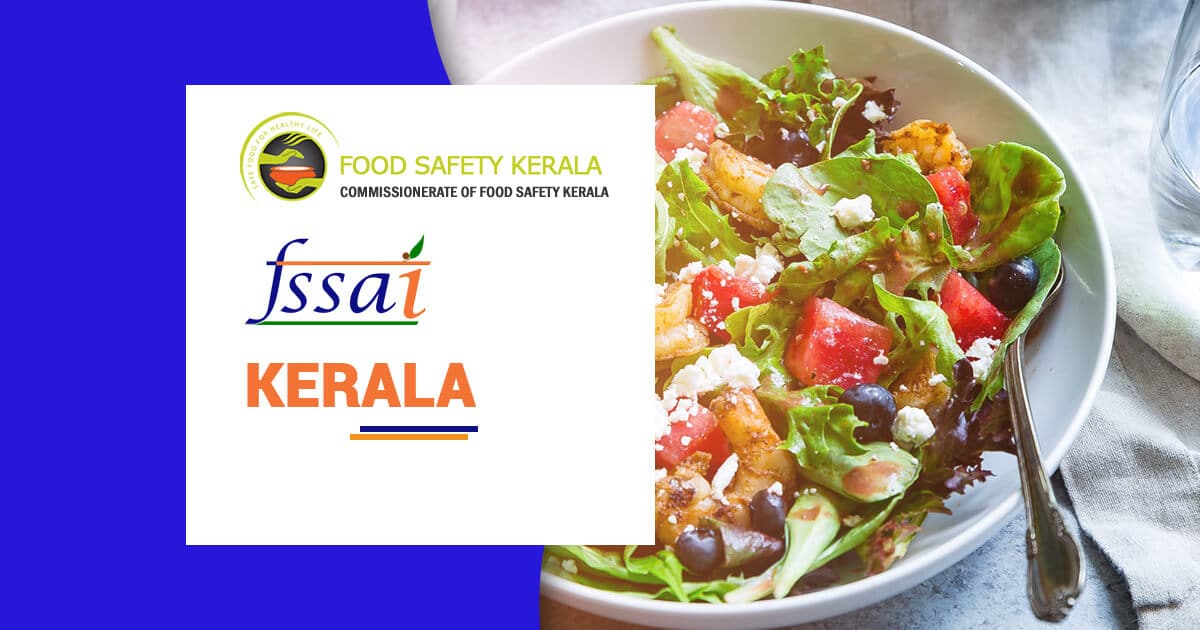 FSSAI Kerala is food safety and standards license or registration under the government of Kerala. It issues licenses to food business operators and any other person who is involved in selling food products under the Food Safety and Standards Act, 2006. The motto of the Commissionerate of Food Safety Kerala is “Safe Food for Healthy Life.” Their vision is to work hand in hand with the local community and take a forward step towards making Kerala into a model state renowned for its food safety and quality.

Food Safety Kerala works under the Food Safety and Standards Act, 2006 and issues licenses and registration to people involved in selling food/beverages. The Government of Kerala aims to only permit selling of food and beverages products which are healthy and fit for human consumption.

The Indian Government promulgated the Food Safety and Standards Act, 2006 to centralize all the regulations related to food safety and to introduce changes from time to time in the regulatory mechanisms.  The FSSA under Section 30, constituted a Commissionerate of Food Safety in all states in India for efficient implementation of food safety and standards and other requirements given under the Act. The Commissionerate of Food Safety was constituted in the state of Kerala in July 2009.

The Commissionerate of Food Safety comprises of two wings;

The Analytical Wing comprises of the following institutions;

The mission of Commissionerate of Food Safety Kerala

The Government of Kerala has made many initiatives towards making Kerala a better place to live. It has started the Kerala startup mission that supports new businesses to grow, FSSAI Kerala for ensuring food safety, the Hridyam to support children with heart disorders, any more. The aim of the FSSAI Kerala is to;

How to apply for registration?

Also, Read: What is Registration Process & Penalty Under FSSAI.

For renewal of License

In Kerala, the following fees structure is applicable for getting a new license

For renewal of the license

Fee for a registration certificate

Products banned for sale in Kerala

The Government of Kerala banned SalSabeel Packaged Drinking Water to be sold in Kerala through Order No. 1631, dated 1/7/2019. The Food Safety Officer, Chithannoor circle collected samples of water of the product and found that the sample was microbiologically contaminated. The food analyst reported in Form VII stating that the sample was found containing coliform bacteria and yeast & mould which is unsafe for human consumption as per section 3(1), FSS Act.

The Government of Kerala banned the McDowells No. 1 Packaged Drinking Water through Order No. 1561, dated 30/7.2019. The Food Safety Officer, Kottayam circle collected a sample of water from a bakery store located in Kottayam region itself and sent it for inspection. For the same, the Food Analyst issued their report in Form VII A and opined that the sample contained more than the permitted amount of silver in it.

Furthermore, the assistant food commissioner of food safety, Kollam reported that the Chocolates (choco dose) which is a toy injection chocolates manufactured by Ayush Choco Co. had bad effects on human health. The officer suspected that used medical syringes were being used for the packing of the product. Henceforth, issued an order to ban the product vide Order No. B2/3961 dated 17/6/2019.

The food safety officer, Kunnamangalam circle, Khozikode district collected a sample of coconut oil of Surya brand marketed by Balakumaran Oil Mill, No. 98-A, Anna Nagar, Vellakovil, Thirupur and sent it for analysis. Upon analysis the Food Analyst declared the product to be Substandard as per Section 3(1), FSS Act as the product did not conform to the standard prescribed for Coconut Oil.

The government of Kerala took a step towards making the state a place where no harmful food product is sold. As per regulation under Food Safety and Standards Regulation, 2011, all FBOs must have an FSSAI license/registration is they are involved in manufacturing, processing or storing food items and selling them to earn profits. FSSAI Kerala is an authorization provided by the Government of Kerala to FBOs running within the state.

The Kerala Government aims to allow selling of food products that do not contain any type of harmful substance or foods which can be categorized as substandard. They focus on building Kerala a state with the motto “Safe Food for Healthy Life.”

Also, the Kerala food safety officials found contamination in certain products upon analysis of samples and banned those products for sale within the state. Furthermore, they declared some products as substandard after analyzing the samples. This is a new concept/initiative taken by the Kerala Government for maintaining food safety in the state.

Also, Read: Major Difference Between Registration and License from FSSAI.

As part of the efforts to get satisfaction for food companies, the Food Safety and Standards Au...

The food department has specified the FSSAI guidelines for tea business in India. India is a le...

Learn about the Food Processing Ind...

Food Processing Industry in India is a sector that includes the processing of raw food ingredie... 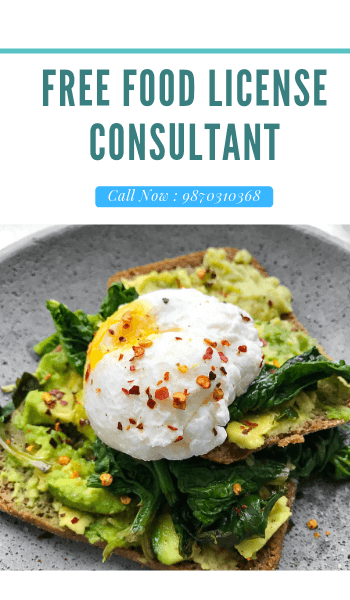