Protection of Exit Clauses for Foreign Investors under FEMA﻿ 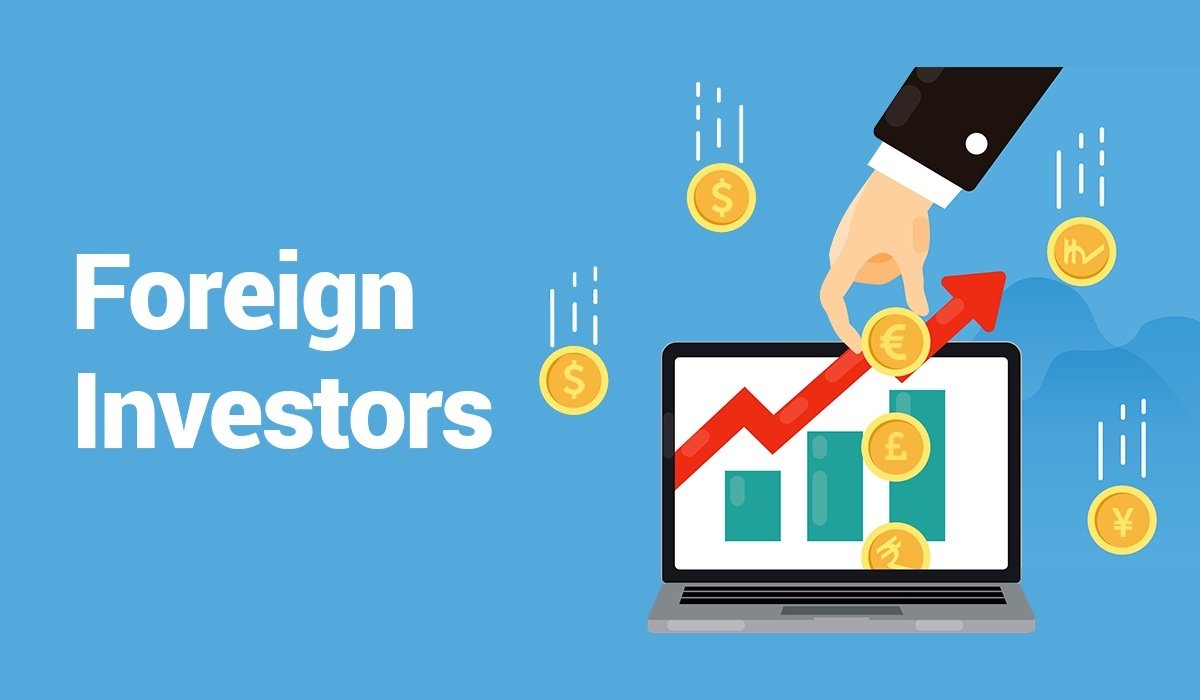 What is the worth of FDI to a country like India?

Foreign Direct Investment (FDI) is very crucial in the fortification and strengthening of an economy. In the context of the Indian Economy, Foreign Direct Investment has helped develop key sectors in India like infrastructure. It has brought in newer technologies to the Indian soil; it has led to increased capital inflow; it has helped develop the export sector; there have been more employment opportunities created, and have also helped strengthen the financial sector of the country. Foreign in-flows also help stabilize the exchange rate of a nation and over a period, leads to the overall improvement in the living conditions and lifestyle of the general public of the country. This article describes the Protection of Exit Clauses for Foreign Investors under FEMA.

Country wise inflow in India in the last fiscal year

What is FEMA and how is it related to FDI?

FDI or Foreign Direct Investment is regulated by the Foreign Exchange Management Act, 2000 (FEMA) in India. The FEMA rules and regulations are overseen by the Reserve Bank of India.

Interested foreign investors can invest in an Indian company or business entity either through the Automatic Route in which approval from the RBI or the government is not required or the Government Route in which case the relevant ministry or government department needs to approve the investment.

The government route is mandatory in case of: –

FDI’s are categorized under various sub-heads – Foreign Portfolio Investors (FPI), Foreign Institutional Investors (FII), Foreign Venture Capital Investors and Non-Resident Indians. Violations related to FDI are penalized under FEMA and the apex bank of the country – RBI, as well as the Directorate of Enforcement under the Ministry of Finance has the powers to investigate any such violations of rules and regulations.

What is the put and call option in the context of FDI?

Vide notification no. FEMA 294/2013-RB dated 12th November 2013 the Foreign Exchange Management Regulations, 2000 (Transfer or Issue of Security by a Person Resident outside India) was amended to allow Put and Call options to foreign investors.

A Call option is a criterion by virtue of which an investor can buy shares in an entity at a mutually agreed price while a Put option is defined as a situation that enables the shareholders to sell off their shares. Foreign investors can use the Put option when certain conditions are not met like timely listing or fulfillment of a project by the Indian company. Based on the above amendment foreign direct investors could now use these two options in their contractual agreements with an Indian business entity.

This amendment was followed by the circular named Foreign Direct Investment – Pricing Guidelines for FD Instruments with optionality clauses dated 9th January 2014 vide RBI/2013-14/436 A.P. (DIR Series) that added that the optionality clause could be permitted to be used with equity shares but on compulsory basis had to be used with convertible preference shares/debentures that a foreigner or a non-resident Indian issues under the FDI Scheme. Some key features of the circular were –

The above rules need to be mandatorily followed while drawing up contracts for the contracts to be considered compliant with FDI rules and regulations.

What does all this mean in terms of enforcement of options under FEMA?

Protected exit clauses under FEMA have been demanded by foreign investors for quite some time now – something that was on hold for a long time. The industry overall has listed a few distinct advantages of the circulars passed by RBI –

Though the above changes and amendments made by RBI have been welcomed by foreign investors but the clause of ‘no assured return’ that has also been interpreted as stringent valuation restrictions is considered disadvantageous for new FDI projects and ventures.

The enforceability of these options also has limitations especially in case of the exit clause mentioned for unlisted companies. Here the investors are still not able to take advantage of businesses especially new ones that have just been set up – ones that have good future potential but are still in their gestation period.

When exiting such ventures, the foreign investor who had invested at the market price will get to exit only at the book value rather the price is calculated using a method that takes into account potential cash flows in the future – this has acted as a detrimental factor for foreigners to put in their money into new projects of unlisted companies.

Visit Enterslice, a leading Management Company to know more about FEMA and protection of exit clauses for foreign investors.

Advance Payment for Import of Goods...

The process of importing or import is defined as bringing goods and services into the territory...

The Central Board of Indirect Taxes and Customs notified the Customs (Administration of Rules o...

NBFC have to comply with the domestic laws to operate in the financial sector. While borrowing...