What Constitution Amendment Bill Has Brought For The Economically Weaker Sections 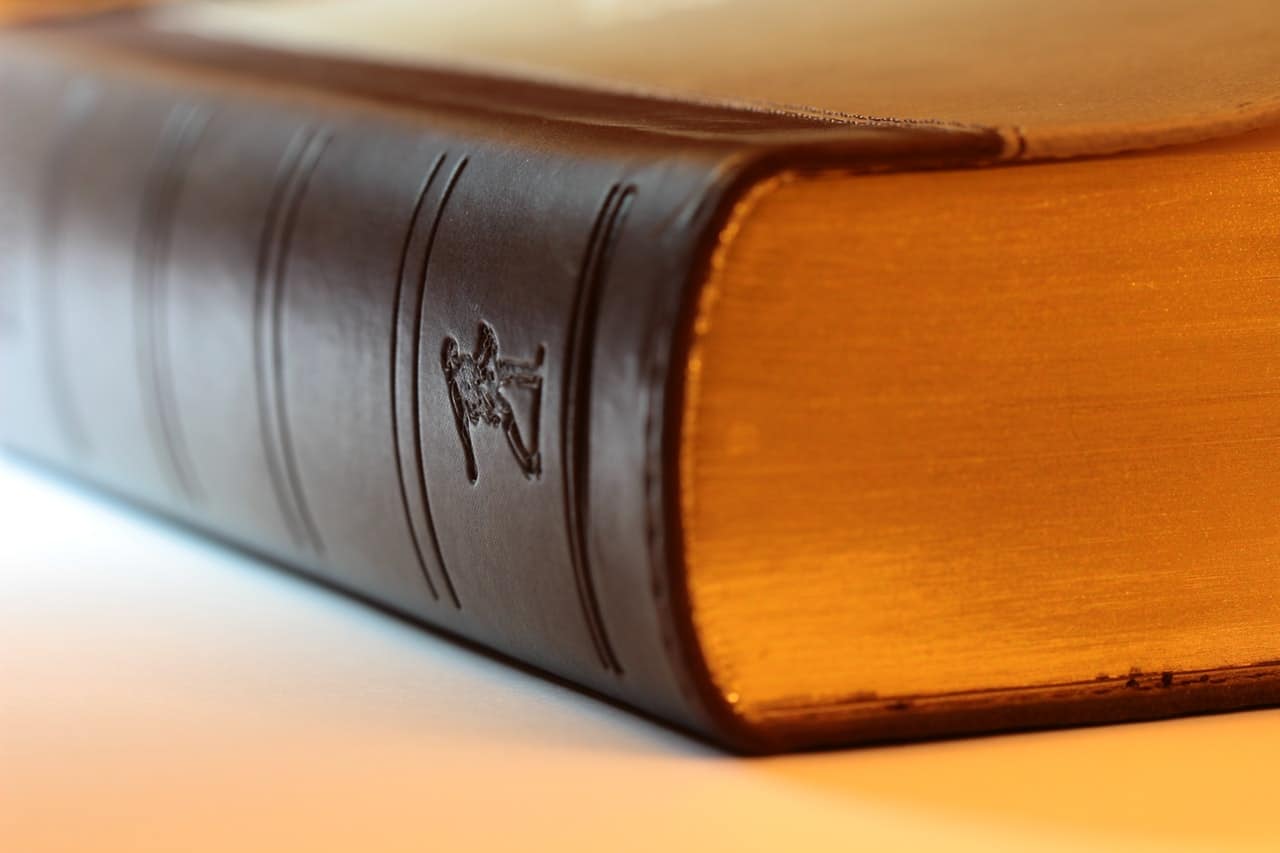 The Central Government of India has introduced 124th Constitution Amendment Bill in the Parliament to provide reservation for Economically Weaker Sections (EWS) among the general category candidates. The move is to provide 10% reservation in higher education and government employment.

This is one of the major steps introduced by the Government in the beginning of 2019. The decision seems to be interesting and advantageous to the citizens. Let’s have a wider look on it:

Here’s the amendment which took place on 9th January, 2019.

Don’t worry, this doesn’t mean that the existing quotas for SC (Scheduled Castes), ST (Scheduled Tribes) and OBC (Other Backward Caste) people will be tampered due to this.

This move in the amendment of the bill is expected to benefit a huge section of upper castes including Brahmins, Rajputs , Thakurs, Jats, Marathas, Bhumihars, and several trading castes including Kapus and Kammas.

What is the reason of passing the above bill?

The major reason for passing the Bill was that from a very long time people from economically weaker sections of the society have largely remained excluded from attending the higher educational institutions and public employment because of their financial incapacity to compete with the persons who are economically more privileged.

Due to the above reason, Article 15 and Article 16 of the Constitution of India has been amended now.

What will the “Economically Weaker Sections Quota bill” amend in the Indian Constitution?

This reservation is capped at ten percent.

This article is amended to provide reservations to economically weaker sections people in the government jobs and posts.

Who are “Economically Weaker Sections”?

Economically weaker sections are based on their family income and any other indicator which reflect about the economic disadvantage of that person for the purposes of article 15 and article 16.

Union Law and Justice Minister Ravi Shankar Prasad said the states will have freedom to decide on income criterion of beneficiaries under the bill.

This will be a class distinct from the already specified classes of SCs, STs and socially and educationally backward classes (OBCs).

What is the present status of reservation in India and after this bill what would be the future reservation?

How this bill was passed?

The Bill was passed by both

Now since it is already passed by both the Houses of Parliament, the Parliament has passed the Constitution 124th (Amendment Bill), 2019

It will be sent to the President of India for its assent.

What about State assemblies? Does the bill need approval from them?

Prime Minister Narendra Modi said that it is a landmark moment in the nation’s history and an effective measure that will ensure justice for all the sections of society.

On the other hand, opposition parties like Congress supported the bill but doubted the government’s intentions and other parties call it a stunt to win forthcoming 2019 elections. Whatever could be the motive of the ruling party, such amendments should always be for the citizens of the country

Let’s come to a conclusion

For some it could be the Government’s attempt to keep its upper caste vote banks intact and for some it could be the effort of the Government to reach out to the poorer sections of the society. But the decision looks like major developments which are taking place since the ruling party came into power in 2014. We can hope that this decision at least benefit the Economically Weaker Sections (EWS) among the general category candidates.

What are the Legal Mistakes That a...

What are the Legal Mistakes That a Startup May Possibly Make? It is the world of innovative ide...

Law of Agency: Principal and Agent...

The principal-agent relationship is an arrangement where one entity lawfully selects another pe...

All about Relinquishment Deed

It’s always good to make a will while you are alive to avoid any legal dispute after death. H...