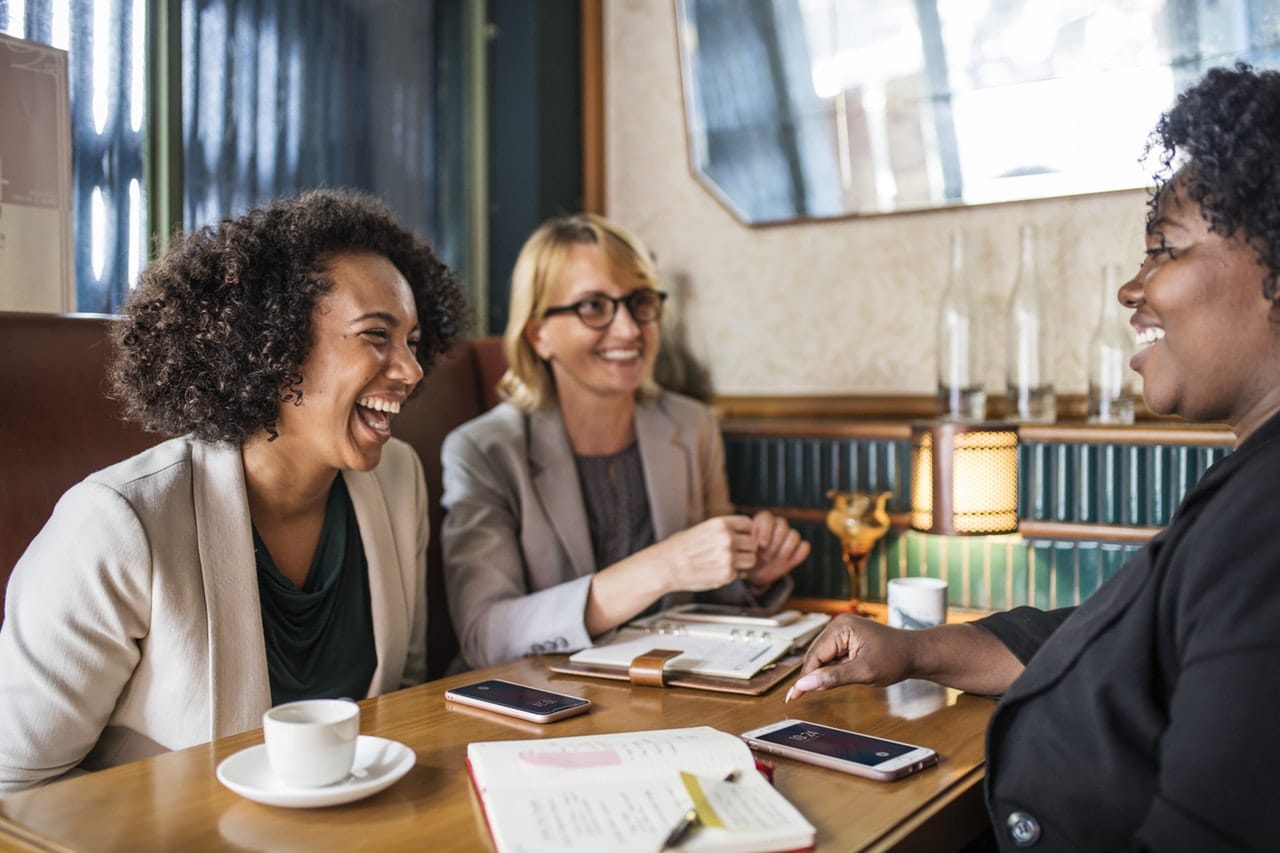 One of the world’s wealthiest country in terms of GDP and the smallest in terms of size, Luxembourg is a low tax environment country for international investors. The country is highly used in corporate structuring process for the cross-border transactions. Because of its progressive and adaptive approach, Luxembourg is a beneficial country for the international business structuring.  In this article, we will discuss how to Company Incorporation in Luxembourg?

In Luxembourg, the tax benefits are carefully structured in order to ensure minimal disruption with other European Union Countries. Although it is considered to be a high tax rate country such as the corporate Income tax is a bit higher than in other countries which makes the market opportunities a bit less as compared to other countries. Although, under certain cases, the corporate Income tax can sink to below 1%. Luxembourg’s economic policy encourages investments in private initiative. The government in Luxembourg is also engaged in innovation and investments in a certain field through a series of incentives for activities like Media, Automotive components, logistics, and environmental and health technologies. The financial support can be granted for special projects and to medium and small-sized companies. The Luxembourg government also provides capital grants and long-term loans. The minimum share capital requirement for a Luxembourg holding company is 30,000 Euros or equivalent in other noneuro currency. Also, the minimum paid-up capital must be 25% of the total share capital value.

What types of Companies can be Incorporated in Luxembourg?

There are 6 different types of legal entities:

The most commonly used type of organization is Public Limited Company and Limited Liability Company.

Public Limited Company: this company is formed through recording its articles of association by a notary. The Articles of the Company are registered under the Trade and Companies Register and published in the official bulletin. The minimum capital requirement of the company is 30,000 Euros. The shareholder’s liability is restricted to the extent of the subscription capital. There must be a minimum of one shareholder whether the natural or legal person who can be either the resident or not. This type of company should include at least three directors and have its registered office in Luxembourg only.

What are the Advantages of Incorporating a Company in Luxembourg?

Dividends and Capital Gains: The investor receives dividends and capital gains are earned in terms of the shareholding that is exempt from taxation under certain conditions. There is a limited or no withholding tax on dividends paid to a Company resident of a country that has a double tax treaty with Luxembourg.

What is the Process of Incorporating a Company in Luxembourg?

For the formation of a Luxembourgian Company the following steps need to be followed:

Company name: in respect of selection of the company name no such special regulations needs to be followed. The only clause that remains is that the name should be unique and not similar to the existing company’s name. The name of the proposed company should be distinguishable from that of the existing resident companies of Luxembourg.

Notary Certification: In this case, the following documentation is required:

The signing of the Articles of Association needs to be done either by the shareholders themselves or in accordance with the power of attorney and certified by the notary.

The tax environment in Luxembourg is competitive as compared to the taxation in other European countries. The standard VAT rate is 15% on the supply of goods and services. There is an intermediate rate of 12% which is applied to certain goods. The corporate income tax rate in Luxembourg is 21% for taxable income that exceeds 15,000 Euros and 20% otherwise. Luxembourg is thus considered to be a major center for the financial services, with about 200 banks in the country. It is of no surprise that Luxembourg offers world class banking facilities with most international banks being represented here.

In addition to being considered as a tax haven, which is a considerable financial incentive, Luxembourg has the number of schemes specially designed in order to promote investment. It has an established framework for the investment incentive to counter the industries.

it can be concluded that Luxembourg is an attractive business location. Considering the fact that Luxembourg has an active economic policy which encourages the international business to invest. It also possesses good geographical location, political and social stability and various business incentives which attract the investors to invest offshore in Luxembourg. These are the reasons why more and more investors are choosing to open a business in Luxembourg. Although considering its stringent validity Luxembourg is regarded as a bureaucratic as compared to some other European Union states. It comprises directives on health safety, labor, etc. Both domestic and foreign investors have the right to establish business enterprises in Luxembourg.

There are various benefits of company registration in Australia. Australia has been witnessing...

A Simple Procedure of Limited Compa...

With the exit of the United Kingdom (UK) from the European Union, many companies want to realig...

Steps to Register a Company in Ahme...