The Process of Claiming Damages for Illegal Termination of Work Contract 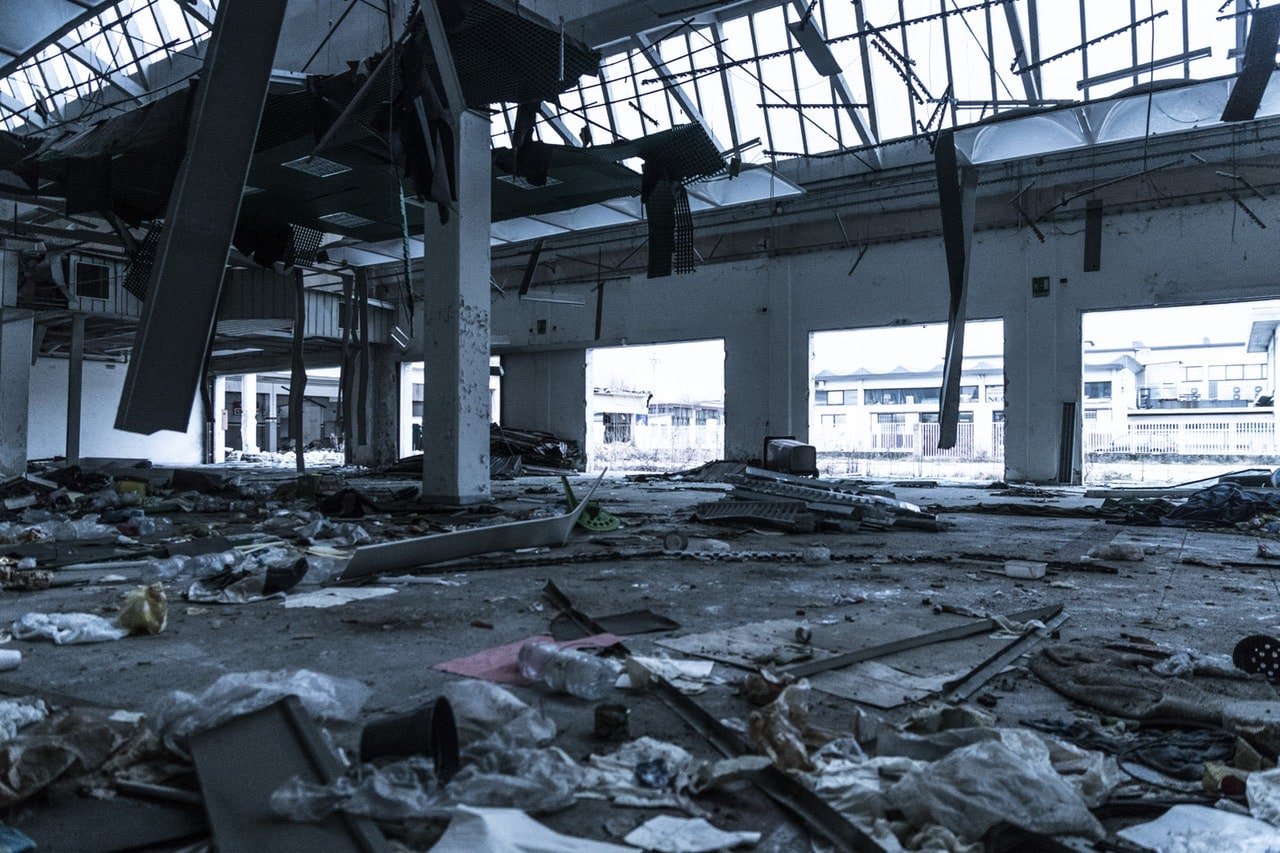 A work contract is an agreement that is a blend of service or labor and transfer of goods. Under such contracts, the contractor agrees to perform a particular job/ work/ service and the result of that shall then be transferred to the contractee, Claiming Damages better known as the principal. Work Contracts are of popular usage in construction, manufacture, processing, fabrication, installation, repair or similar nature of work.

During the execution of such contracts, the terms and conditions are thoroughly negotiated. The most important terms are relating to the scope and duration of the work, deliverables, the consideration and incentives involved, duties and rights of the parties, Claiming Damages termination clauses, and the damages to be paid in event of illegal termination and failure of the parties to perform their respective duties. Such contracts commonly lay down the procedure of dispute resolution and the manner in which the damages, liquidated and unliquidated, be awarded.

After the contractors deliver the complete work as per the satisfaction of the principal, the amount due in the form of consideration and incentives if any is paid to the contractor. More often, than not, such easy transactions do not happen. Due to one or the other reason, by the fault of one, both, all or none, a dispute may arise between the parties involved. In some cases, the contract between parties may get terminated before the fulfillment of the work, thus, putting both parties at loss.

The nature of dispute may be such that one party suffers a greater loss than the other which in most cases is the contractor for not being able to recover the costs borne in performing his part of the contract.

What forum to approach for claiming damages when the Work Contract is illegally terminated?

In today’s competitive world, looking to the importance and frequency of contracts being drawn and tendered for various forms of activities, Work Contracts contain detailed clauses dealing with disputes regarding termination, compensation and unsatisfactory conduct.

The contractee/ principal, if terminated the work contract in an illegal manner, without a valid reason or with a malafide intention, the contractor is available with a forum to approach to be able to claim damages or even cancel the termination.

The traditional ways of approaching the civil courts with a suit for recovery of damages are always an option and still availed in the absence of the other alternatives. In India, the importance and convenience of the Arbitration clause are being realized and being relied upon to resolve the disputes of various nature, Claiming Damages including termination. With the Arbitration agreement laws being amended for the benefit of the parties which deal with work contracts, importance is growing.

Read our article:Essentials of Employment Contract of NBFC

What are the provisions of breach of contract under the Indian Contract Act, 1872?

Section 73 of the Indian Contract Act, 1872 provides for ‘compensation for loss or damage caused by a breach of contract’. In such a case, the party who suffers the loss due to the breach is liable to receive compensation, from the party who breached the contract. The compensation is in tune with such amount that the party, not in default, would have been subject to if the things ran in the usual course. The compensation awarded also takes not a consideration of the inconvenience caused due to the breach and the consequential damages but not the remote and indirect loss or damage sustained by reason of such breach.

What happens in the event where the breach is caused but no actual damage has been caused?

relying with the provisions of Section 74 of the Indian Contract Act, 1972[1], the Apex court has on multiple occasions laid down that an event where the penalty in form of the sum to be paid as compensation for the breach is stipulated for in the work contract, then there stands no requirement to prove an actual loss occurred or damage suffered by the party alleging the breach, to be able to receive the comp0nesation form the party who caused the breach.

What are the Common Categories of damages dealt with in work contracts?

Also, Read: What are the Steps for Contractor Agreement.