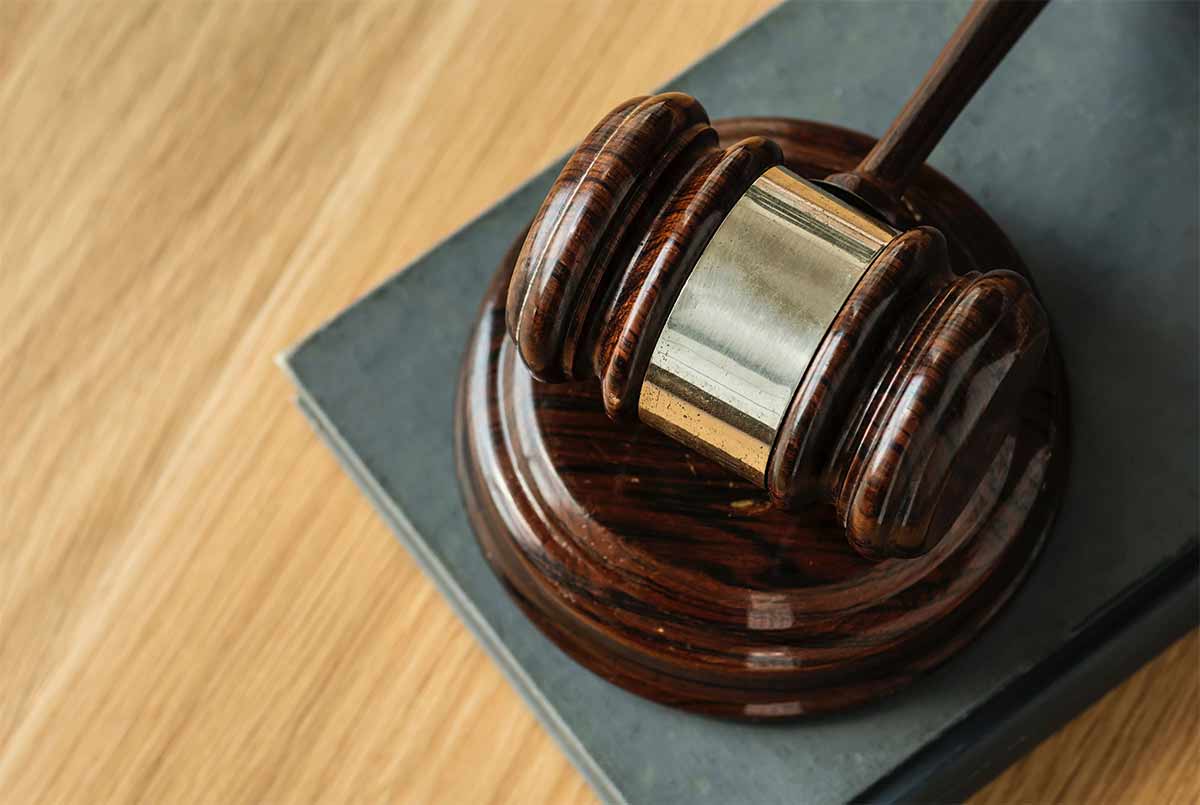 In this article, we will explain to you the topics such as:

What is the meaning of an Agent and a Principal under the Law of Agency?

The Indian Contract Act, 1872 defines an “Agent” under section 182 as a person who is employed to do any act for another person or to represent another party in dealing with the third party whereas the person for whom such act is represented is called the principal. Therefore, the person who has delegated his or her authority will be the principal.

For example Joe appoints Mary to deal with his bank transactions. In this case, Joe is the Principal, Mary is the Agent and the bank is the third party.

How to create an Agency under the Law of Agency?

An agency can create in two ways:

What are the types of agents under the Law of Agency?

Here are the types you must know such as:

What are the legal duties of agents under the Law of Agency?

Agents are required to act up to the following duties and standards:

What are the legal duties of the Principal under the Law of Agency?

What are the rights of an Agent?

An agent has the following five rights such as:

How the Agency Get Terminates?

The agency will get terminate in the following situations such as:

However,the contract establishes a relationship of the agency which prevalent in business laws for the law of agency. These can be express or implied. An agency creates when a person delegates his or her authority to another person. It is when a person appoints them to do any specific job in the specified areas of work. This topic is defined under the Indian Contract Act, 1872. The establishment of principal-agent relationship confers rights and the duties on both parties. There are many examples of the connection such as insurance agency, advertising agency, travel agency, factors, etc.

Are you still looking for more information? You can contact us at Enterslice

Do you have ever heard about Defamation laws? Of course, people who wish to maintain a reputati...

Divorce Provisions under Hindu Laws in India The marriages solemnized may suffer a breakdown an...