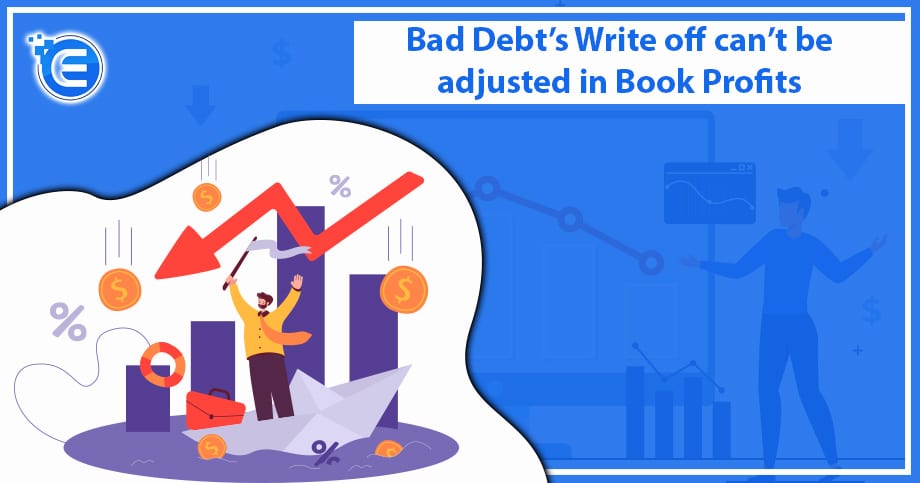 The ITAT Bangalore pronounced a judgement on 19th December 2022 in case titled M/s Mindtree Ltd Vs DCIT in respect of the cross-appeals against the order of FCIT (Appeals)-11, Bangalore, dated 17.8.2022 for the assessment year 2012-13, wherein the Tribunal held that the bad debts which are reduced from the asset side of the debts which amounts to actual write off could not be adjusted for book profits u/s.115JB. The present article discusses the aspects covered in the case.

Grounds of Appeal of the Assessee

Submissions of the Parties

It was held that the bad debts had been actually written off and was not a provision following the decision of the Apex Court in the case of Vijaya Bank (supra). Accordingly, the actual write-off of the asset can’t be considered as an addition under clause (i) of Explanation 1 to section 115JB.

With regard to the contention of the ld DR that the decision of the jurisdictional High Court in the case of Yokogawa India Ltd, could not be applicable, and as the question of law relates to whether the Appellate Authorities were correct in holding that the provisions made for bad and doubtful debts cannot be added back in accordance with the Explanation (c) to Section 115JB(1) of the Act, the ratio laid down by the Hon’ble High Court is that the if there has been a reduction of the doubtful or debt bad from the loans and advances or the debtors from the assets side of the balance sheet the Explanation to Section 115JA or JB can’t be attracted. Therefore the tribunal held that the bad debts, which are reduced from the asset side of the debts, which amounts to actual write-off, couldn’t be adjusted for book profits u/s.115JB.

The tribunal also dismissed the appeal of the revenue, holding that the tax effect of the impugned amount is less than Rs.50lakhs and the ground for dismissal was that the same is below the monetary limit for filing the appeal before the Tribunal as per the circular.

The judgement can be considered as yet other significant decisions on matters regarding 115JB of the Income Tax Act 1961[1] and specifically on the matters of the bad debt’s write-off.

Read Our Article: Payment of Distribution Fees is not Royalty: ITAT Bangalore

Advance ruling was conceived with a view to provide certainty to business as opposed to litigat...

Taxability of Land or Building Sale...

Due to the large population of India, there has always been massive demand for real estate. The...

It has been observed that black money is growing at a higher pace which creates a direct impact...