Appointment of Auditor of Co-operative Society 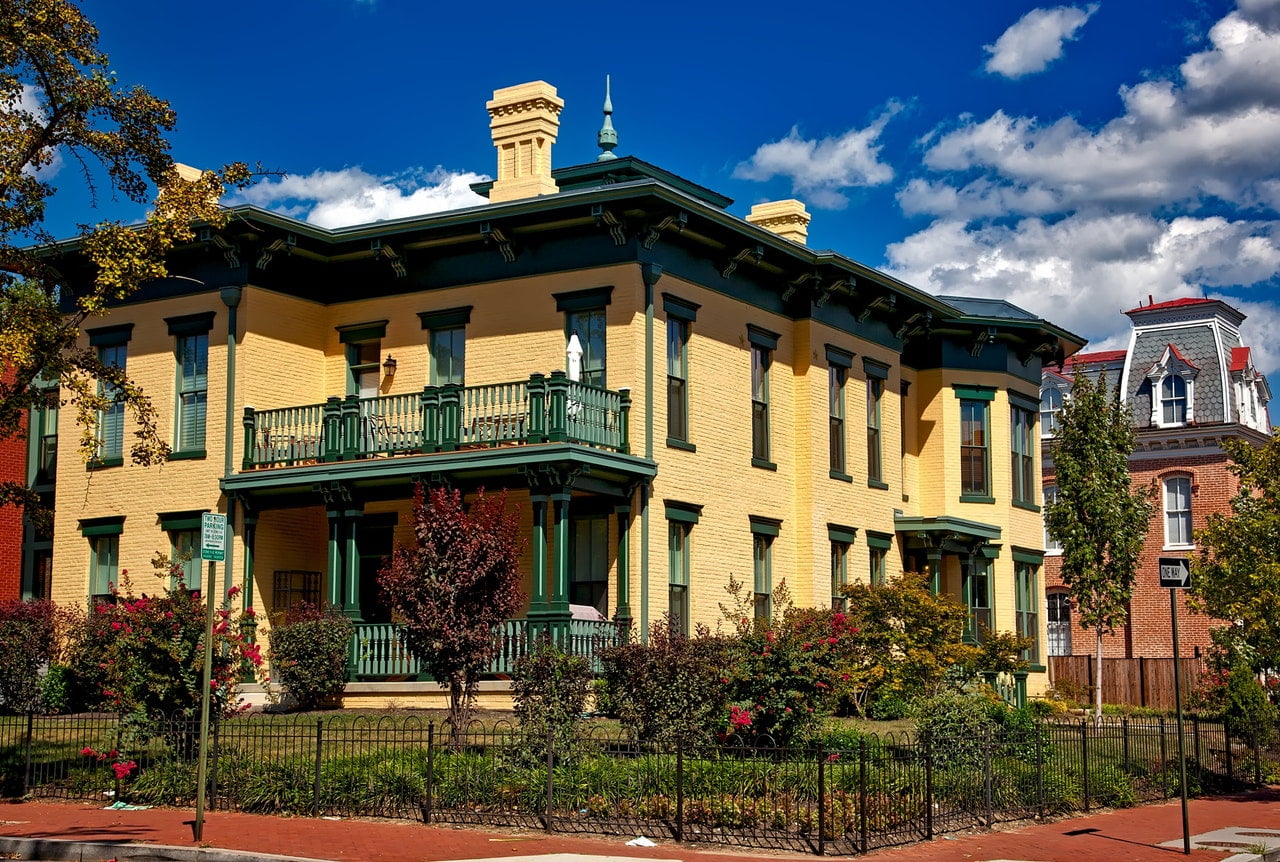 The accounts of the credit cooperative society shall be audited by the auditor appointed by co-operative society. The audit includes annual or periodical audit, continuous or concurrent audit and test or super audit and re-audit.

Who shall conduct an Audit of the Co-operative Society?

Who is Certified Auditor for Co-operative Society?

Certified Auditor includes and eligible to be appointed as auditor in cooperative society:

Return of Appointment of Auditor:

A penalty for non-filing:

At the time of appointment or signing of a report, the Auditor shall be the member of the Panel. If subsequently his name is being removed from the Panel that he needs to inform to the Society and the same need to intimate to the Registrar by the Society. On receiving such intimation, the registrar shall appoint the auditor from the Panel.

Kindly take the note any audit conducted by the auditors whose name is removed from the panel subsequently is considered as invalid Audit.

The auditor shall submit an audit memorandum to the society and to the Registrar in the form specified by the Registrar which shall contain the following:

On completion of his statutory audit, the auditor shall grant an audit classification letter to the society whose accounts he has audited in accordance with the instructions issued by the Registrar from time to time.

A cooperative society is formed with the main objective to serve the people and develop the eco...

Supervision of Co-operative Banks b...

In one of the massive developments in the finance sector, the Government of India has decided t...

The Government introduced Banking Regulation (Amendment) Bill, 2020 to bring all the co-operati...