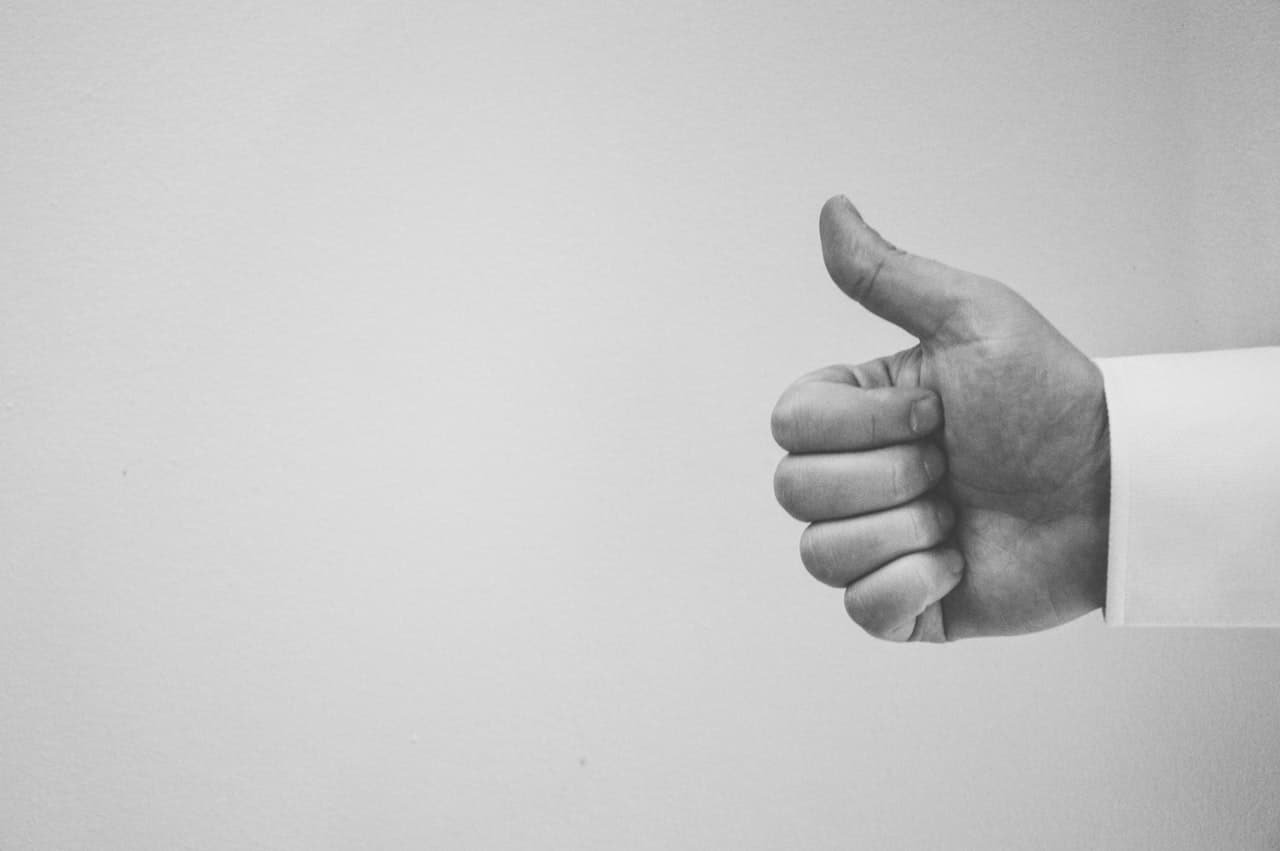 Co-operative banks are small-sized units which are organized in the co-operative sector of urban and non-urban centers. They have become a vital part of the success of Indian Financial Inclusion story. They have accomplished many landmarks since their creation and have helped a normal rural Indian to feel empowered and secure. The Co-operative Bank is organized and managed with the dictum of co-operation, self-help and mutual help.

License from RBI for Co-operative Banks

Every Cooperative society shall obtain a license from the Reserve Bank of India to carry banking business in India. It shall also incorporate bye-laws duly approved by the Registering Authority.

The Bye-laws of the co-operative banks shall comprise the geographical area/s of Bank. The primary (urban) co-operative bank (UCB) may expand their Area of Operation by passing a resolution by the general body.

Ways of expanding area of operations:

The UCBs licensed under Tier I and Tier II, may extend its area of operation as stated above without prior permission from the Reserve Bank of India which is subject to satisfying the following conditions:

What is UCBs into Tier I and II?

All other Banks is other than Tier I Bank.

Extension of Area of Operation beyond the adjoining districts and to the entire State of registration:

Financially sound and well managed (FSWM) UCBs[1] having a minimum assessed the net worth of ₹ 50 crores, is allowed to extend their area of operation beyond the State of registration as also to any other State/s of their choice subject to the criteria stipulated above for FSWM.

Considering the importance of the Co-operative Banks in Indian Financial market, RBI has granted relaxation on prior approval requirement to some USBs to extend the area of operation than mentioned in bye-laws.

With a view to enhance the cyber security posture of the Urban Co-operative Banking sector, the...

Supervision of Co-operative Banks b...

In one of the massive developments in the finance sector, the Government of India has decided t...

Appointment of Auditor of Co-operat...

The accounts of the credit cooperative society shall be audited by the auditor appointed by co-...