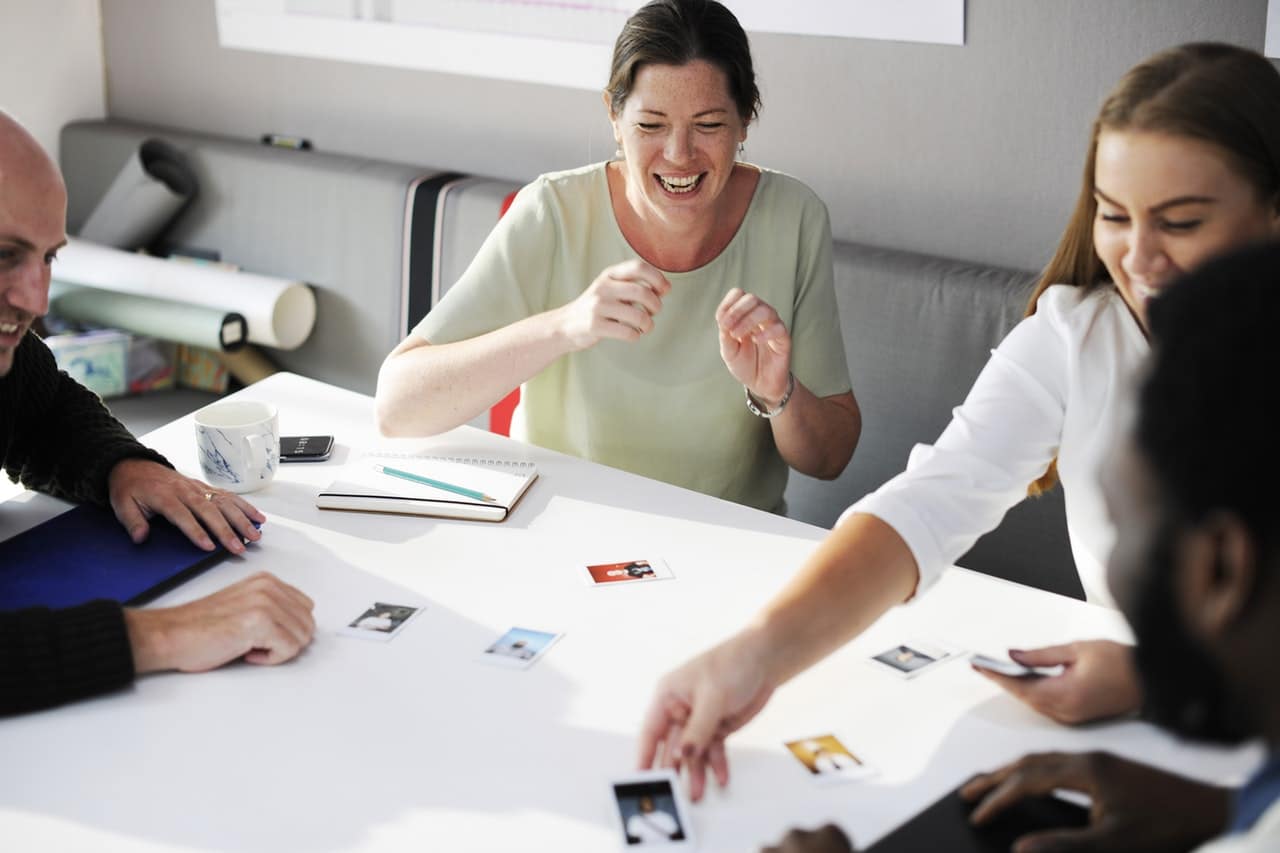 Annual compliance of Producer company is required to be completed by 30-09 of the following end of the financial year.

What is Producer Company?

There are certain objectives mentioned in the Act Producer Companies can be incorporated into like Production, harvesting, promote the techniques of mutuality etc.

Features of a Producer Company

The conditions need to be fulfilled by Producer Company:

The Producer Company shall hold Annual General Meeting each financial year. The gap between two AGM shall not be more than fifteen Months.

First AGM shall be held within 90 days of its incorporation where the members shall adopt the articles of Producer Companies and shall appoint the Board of Directors.

The notice of AGM shall contain the following information:

Details required for filling of annual Returns of producer company:

The above-audited balance sheet and profit and loss accounts and director’s report of Producer Company and its subsidiary company shall be with respect to following:

Every producer Company shall file proceeding of annual general meeting along with Director’s Report, the audited Balance sheet and the profit and loss account with Registrar within sixty (60) days of the date of Annual General Meeting.

The above shall be filed with an annual return along with the required fees.

Tabular Formation of the Compliances concerning a Producer Company

Any below-mentioned default by Directors of the Producer Companies amount to the penalty:

The company may be punishable by the fine Rupee 1 Lakh. If the default is in the nature of continuation than the everyday penalty of rupees 10,000 is levied till the default continues.

With a revamp in company’s registration process and the introduction of the easy incorporatio...

The Filing of Return by every LLP must be done periodically. This means, like every other compa...