What is company formation in Japan?

The economy of Japan is 3rd largest in the world and world's second largest developed economy. Japan is a country of technology where electronic goods and transportation (automobiles) are highly produced. The industry is more updated with technological impact on day in day out function of business/trade. It is highly preferred place of many businessmen across the globe to start or set up the business over there in Japan. The well-equipped infrastructure, skilled manpower, transparency, good governance are the key factors of Japanese Government to attract the investment from foreign investors.

There are several forms of business structure to register and operate. All are listed below with registration/incorporation process of same:-

It is less complicated and requires less tax until the business reaches a certain amount of profit. It is a business run and owned by Individual. It can use a commercial name but does not separate its owner and the business, meaning thereby all profits/loss and assets/debt of business is sole responsibility of Individual. There is no legal obligation for mandatory registration to become sole proprietor hence once decided to start a business can start trade/business. The one and only requirement to be fulfilled by proprietor is to submit certain notification to the tax office within 2 months after the beginning of the business activities and file a tax declaration once a year, between February and March for the income earned during the previous year. If business requires license/permits then same has to be obtain from Japanese Government.

In Japan people have two option/type of company to be formed i.e. Kabushiki Kaisha (KK) and Godo Kaisha (GK).

KK is a form of business on which company has limited liability by share, widely known and most credible form of company. At least one shareholder and one RD (can be same person) is most to process ahead for registration of business. Financial Statements should be published.

GK is a kind of business form which is mostly used by Small & Medium sized company and functions more like partnership. It is introduced in year 2006. It is owned and managed by partners. At least one partner is required to register this form of business in Japan. Financial statement is not required to publish.

3. Foreign Company can have either Representative Office (RO), Branch Office (BO) and Subsidiary (company established under the Japanese Laws)

It is a simple fact of having a physical office space located somewhere in Japan and there isn't any required procedure to register it officially. It is not allowed to engage in commercial activities or generates profits locally but the activities like providing information to parent company, advertising & publicity, market research etc. kind of activities allowed to do being RO by Japanese Government. It is not subject to paying corporate tax. It is not possible to open a bank account under the name of the parent company. Only a personal account under the name of representative can be opened, but the account holder's name can be followed by the company's name.

It is an independent company established under the Japanese law, with a foreign company holding its shares. A foreign company can be the shareholder of its Japanese subsidiary, although it is also possible to have others, shareholders, whether it is a company or an individual, Japanese or foreign.

To register BO, person should have following documents:-

Firstly: Affidavit certified by Country’s Embassy/Consulate in Japan or public notary of the company where the foreign company is registered.

Secondly: Seal Certificate or Signature attestation of Representation in Japan (issued within 3 months)

Thirdly: Branch Office’s official seal (to be registered at the registry office)

After all these documents, then the same has to be registered. Step is given as follows:-

First: Find a branch office address and representative in Japan

Second: Preparing an affidavit and the Articles of parent company as well as the seal certificate of the representative in Japan

Third: Notarization of the Affidavit by a notary public or Embassy/Consulate in Japan

Sixth: Registration Completed and certificate will be issued after due compliance check which can be used for opening bank account and proceed with tax and social security-related procedures.

Now let have a look on step by step procedure to incorporate company in Japan which is described at brief in following steps:-

Second: Prepare the Article of Incorporation (AOA) and Notarize the AOA

Along with application form, it is required prepare other documents like company seal & its registration, letter of agreement from the directors assuming their office.

Fifth: Filing the application for the company’s registration
It cost minimum 150000 yen for KK and 60000 yen for GK.

Sixth: Registration certificate Issued
Once the entire process is completed from our end then the due assurance and compliance check is done by department then issued a certificate of incorporation which will be identity for company in future correspondence and required to obtain other applicable registration prescribed by laws in Japan.

All these procedures require a total of 2 to 4 weeks, although it could take longer if some of the investors are living overseas. However If the business/trade need professional license to operate in Japan, it could take 2 to 4 months before being able to fully operate the business in Japan.

The compliance and regulatory framework of Japanese law for any form of business structure is not difficult to fulfilled provided initial requirement like obtaining bank account and representative director might cause problem which in a nutshell required local link up to set up business here in Japan. Otherwise, the growth of Japan is always attracting the foreign investors in huge number due to welcoming less burden of compliance and regulatory framework with good corporate governance and labor force. 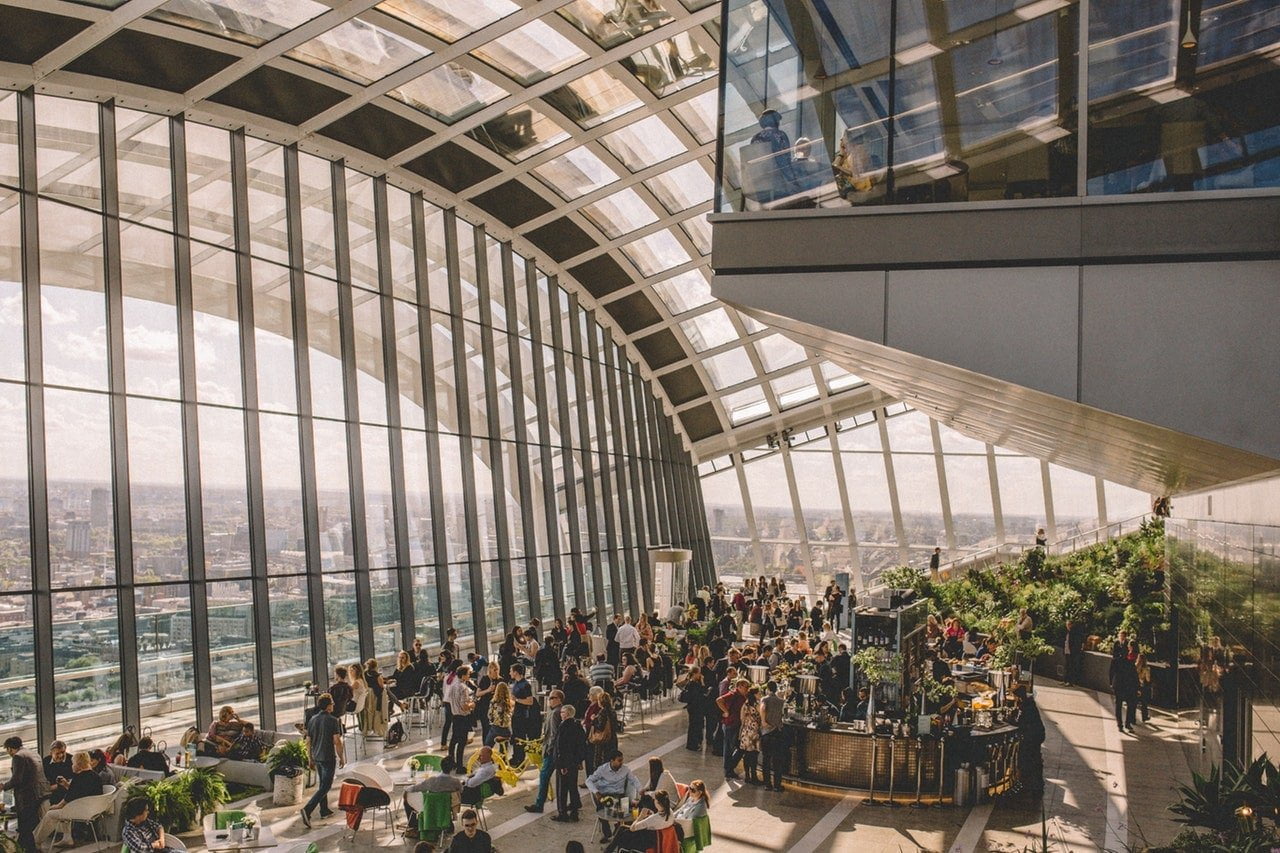 Procedure for Company Registration in Japan
Japan is one of the most politically stable countries in the world. It is the 3rd largest country in the world in terms of GDP & 2nd largest in Asia......
Read more
As seen in