Why Secretarial Audit is Mandatory for Companies? 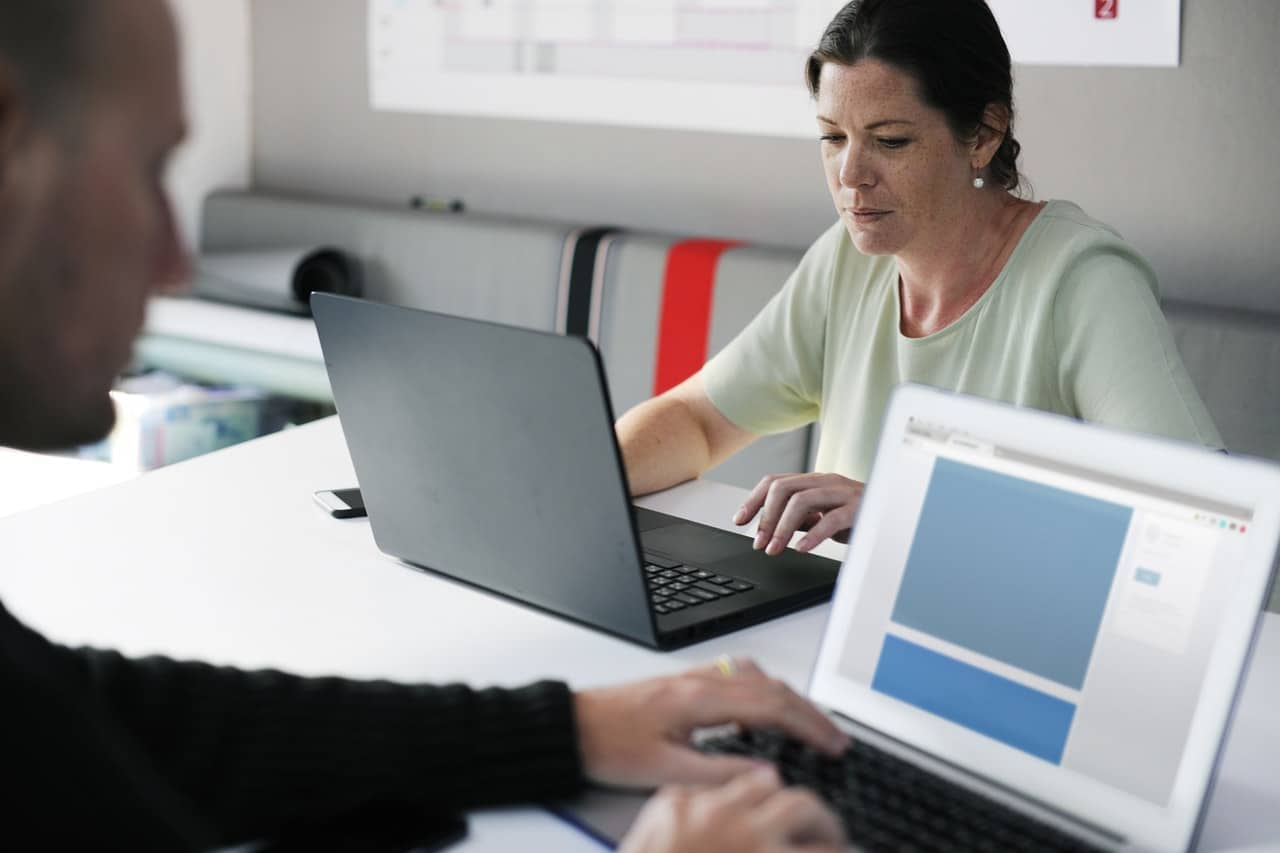 The secretarial audit is done in order to check the various compliances under the Companies Act 2013 and other applicable laws on the company.

Turnover implies an aggregate value of the realization of the amount of sale and supply or distribution of goods or services rendered by the company during the financial year.

The Secretarial Audit report shall be made in form MR 3 according to Rule 9 of the Companies (Appointment and Remuneration of Managerial Personnel) Rules 2014.

Secretarial Report is required to be annexed to the board report for the companies falling under the criteria specified in section 204(1).

Companies other than the companies falling under the criteria specified under section 204(1) may also obtain the secretarial audit report voluntarily.

Who can Conduct a Secretarial Audit?

Who is Required to sign a Secretarial Audit Report?

In the case of a change in secretarial auditor, it is required to be reported to the members of the board report.

In case during the course of audit secretarial auditor has reason to believe that there is offense involving fraud has been committed or in the case of an offense committed against the company by its employees/officers. Council has issued guidelines specifying the number of companies required to be audited by a company secretary in practice which will be effective taking up secretarial audit assignments for the year 2015-2016 onwards. Few suggestions have been received by the Institute on the number of companies to be audited.

According to section 2(71) of the companies act 2013, a public company is the one

In a case of contravention of the provision of secretarial audit, an officer in default or company secretary in practice shall be punishable by the fine.

The Process of Secretarial Audit 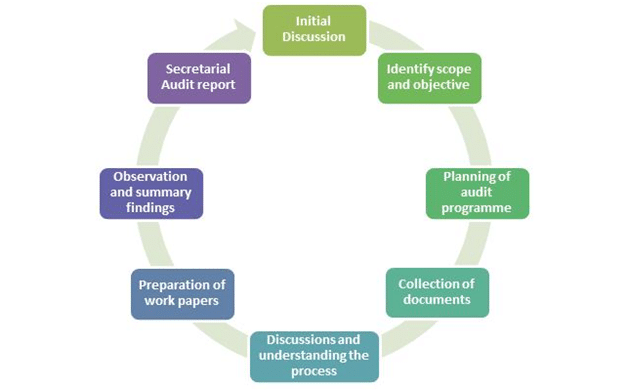 For more information click here or send us an email at info@enterslice.com. You can also call our customer support at +91-9870310368.

A Complete Guide on Auditing Standa...

The Institute of Company Secretaries of India or commonly referred to as ICSI provides guidelin...