Budget 2019 Highlights: What is The Impact on Income Tax Provisions To encourage the growth of the nation, the Union Budget 2019 Highlights was designed to boost the infrastructure and to promote the foreign investment of the impending economic slowdown. The first woman finance Minister Mrs Sitharam laid down the plan to uplift the standard of the economy, build transparency, simple tax administration and also to boost the women empowerment, education, banking and finance, farmer and agriculture and startups.

Here are the following main points of Income Tax proposal under Union Budget 2019:

Further, with a view to encouraging the IFSCs, a series of tax proposals has been introduced i.e. transfer of specified securities in IFSCs by Category III AIFs will be tax exempt.

Condition – All unit holders must be non-residents and certain other conditions met.

3.    Safe Harbor Rule Implementation and Respective Changes in it-

The monthly average corpus of the fund had to be INR 100 crores or more for safe harbour rules.

Exception: In case of the new fund, Rule has been relaxed to provide that such minimum corpus test which has to be met by a new fund either by the end of the financial year or within six months of establishment, whichever is later.

Those investors and start-ups who file requisite declarations and provide information in their tax returns shall not be subject to any kind of scrutiny regarding valuations of share premiums/tax.

5.    TDS deduction in case of cash withdrawal above the threshold limit

To preserves Indian Tax base from evasion the withdrawal of cash in excess of INR 10 million (1 Crore) in any financial year has been weighed down with a tax deduction at source of 2 %.

In order to provide transparency and clarity and to reduce certain practical difficulties faced by the taxpayers, the proposals in the budget seek to rationalize some of the provisions concerning adjustments and Advance Pricing while complying with the provisions.

The cases where share transfer consideration is approved by certain authorities or is beyond the control of the transferor in those cases fair valuation norms will not be made applicable under Section 56(2)(x) and Section 50CA of the Income-tax Act, 1961. 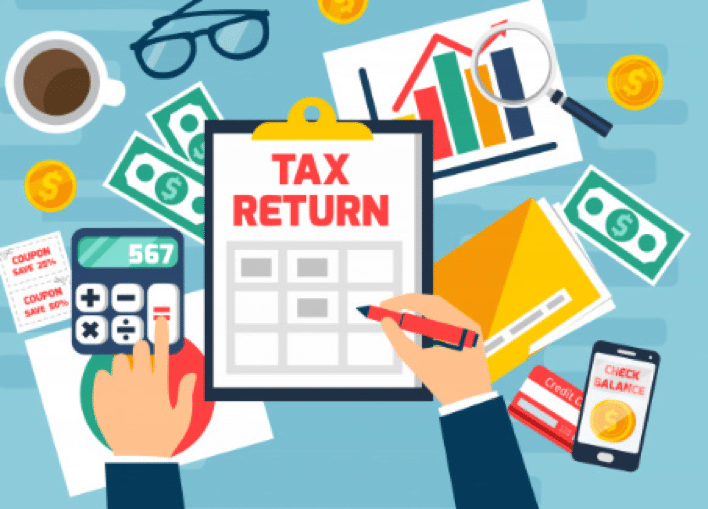 9.    Gifts of Cash and Property under the Tax Regime

Gifts of cash and property located in India by a resident to a non-resident have been brought under the Indian tax regime.

Any person/persons who do not meet taxable thresholds are required to file tax returns (mandatory) if they enter into high-value transactions such as cash deposits, foreign travel or electricity expense exceeding a specified amount.

11. Interchangeability of PAN and Aadhar Card

For the convenience of the taxpayers, PAN and Aadhar card are made interchangeable. Additionally, to simplify the process, the returns can also be filed using the Aadhar card number, if the person does not have a PAN card.

12. The effective rate of surcharge will increase

The surcharge is to be enhanced on the individuals having taxable income from 2 crores to 5 crores and 5 crores and above. The effective tax rate will enhance by around 3% and 7%.

13. A relief in Payment of Security Transaction Tax on Capital Gains

14. Reduction of the Tax rate in Electronic vehicle

15. Exemption on defence equipment and custom duty on Imported Books

Defence equipment not manufactured in India are not taxable and are being exempted from the customs duty. However, on imported books, a customs duty of 5% is being imposed.

Further on Gold and other precious metals, the customs duty is to be increased to 12.5% from 10%.

In consultation with the stakeholders, 100% FDI to be permitted to insurance intermediaries and also opening up of FDI in aviation, media and animation to be done.

18. Changes in the Educational sector

Changes in Educational sector to transform the educational system, i.e. a remarkable change in higher as well as the school system.

The Finance Minister has laid down the roadmap and taken certain measures to tackle several aspects of the economy. Further, the government has also announced its several economic and social reforms. Further, they have also announced their intention to get more NRI investment into India. Highlights of The Budget 2019 was passed to strengthen the financial market and for the farmers to have an ease of doing business. Announcements were made to increase the FDI percentage from 49% to 100% in the Insurance sector and intermediaries.

Analysis of Tax on Exempt Income...

Read Details About Section 13 of th...

The professional tax is calculated according to the monthly salary slab of an individual. Such...