Budget 2019: Key Highlights of Interim Budget at a Glance 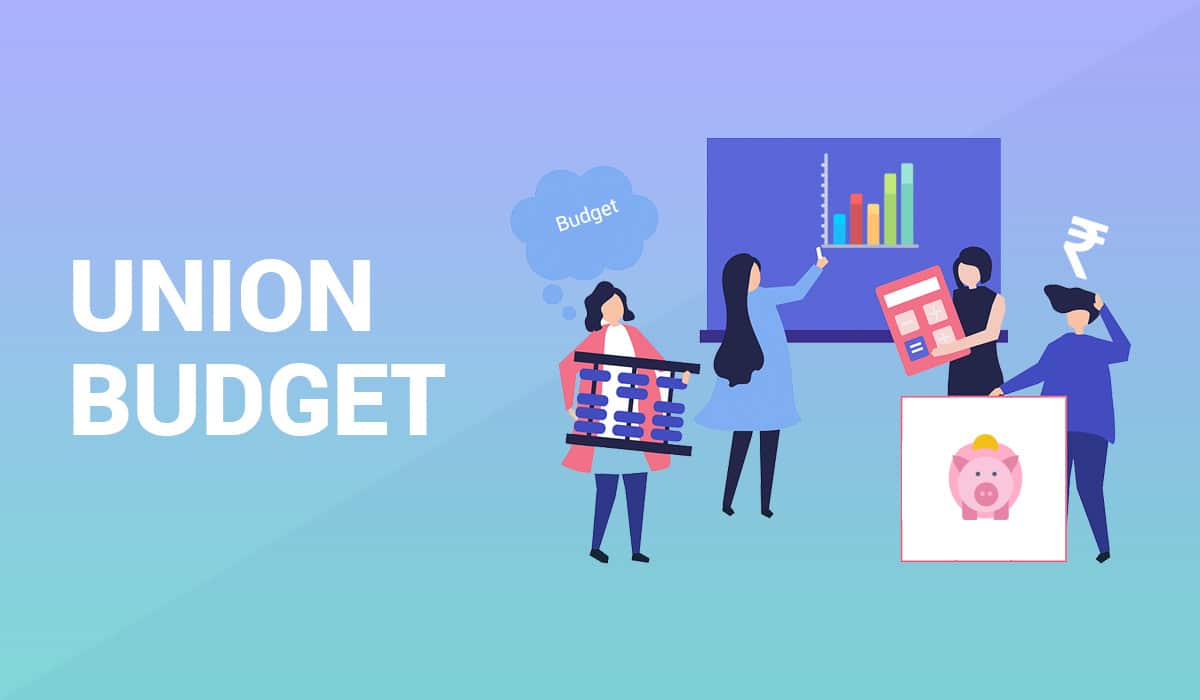 The much-awaited union budget 2019 has been presented by the interim finance minister Mr. Piyush Goyal on Friday 01st February 2019 in Lok Sabha. In union budget 2019, the major announcement was that individuals will get a full income tax rebate on annual income up to Rs. 5 lakhs for the financial year 2019-2020.

The union minister said, “Individuals with a taxable income of Rs.5 lakh annually will get full tax rebate“.

This rebate is going to benefit around 3 crores, middle-class taxpayers. He also clarified that those individuals whose gross annual income is up to Rs. 6.5 lakh have no need to pay any tax in case they are making investments in providential funds and prescribed equities.

[Mr. Piyush Goyal had been appointed as interim finance minister on 23rd January 2019 as Mr. Arun Jaitley was undergoing treatment in United States.]

What is an Interim Budget?

As we know that it is the last year of the current government and general elections are coming up, therefore, the budget is for the short span of time, not for the entire year. This is the transitory period between the two governments. Unlike other budgets, this interim budget does not have major policy decisions. If the budget has been presented before the declaration of election date then any policy decisions can be announced by the ruling government. As per the reports, this budget can affect the expenditure of the next government.

What are the major announcements of Union Budget 2019?

Following are the major announcements of union budget 2019:

In respect of rental income, the TDS threshold limit has been raised from Rs.1.8 lakh to Rs.2.4 lakh.

As per Section 54 of the Income Tax Act, the benefit of rollover of capital gains has been increased. Now, one can invest in two residential houses in order to save capital gain tax for a taxpayer having capital gains up to Rs.2 crore. Currently, it is permitted to make an investment in one house property.

For the salaried people, the gratuity limit would be raised from Rs. 10 lakhs to Rs 20 lakhs.

In case of the demise of the employee, the EPF (Employment Provident Fund) limit has been raised from Rs.2.5 lakh to Rs. 6 lakh. In this regard the union minister said: “To ensure safety to the family of a salaried person, if he or she dies prematurely, the government of India proposes to increase EPF limit from Rs.2.5 lakhs to Rs.6 lakhs“.

For the workers in an unorganized sector, the monthly pension scheme has been introduced under which Rs.3000 will be paid monthly after attaining the age of 60.

It has been decided that single window clearance for film making will be made available to the Indian filmmakers. Besides this, in order to combat film privacy, the anti-camcording provisions will be introduced under the cinematography act.

For the Betterment of Society

Is there any change in the Income Tax slab rate?

This budget has announced the rebate and not a slab change, therefore, we can say that there is no impact on the tax incidence of larger incomes. It is mainly for those salaried individuals whose income is under Rs 10 lakh as they can avail additional benefits by adding home loans and tuition fees.

What is the current tax system and what are the changes as per budget 2019?

Changes
As we know that in the current system there is no tax up to the income of Rs 2.5 Lakh, while in case of income above Rs.2.5 lakhs but not more than 5 lakhs there is a 5% tax which amounts Rs. 12, 500 which can now be rebated under section 87A of the income tax. Above Rs. 5 lakhs, the same slab rate shall continue.

Hence, this is a rebate on the income up to Rs 5 Lakh and benefiting only those whose income is between Rs 2.5 lakh to Rs 5 Lakh. In case of earnings more than Rs. 5 lakhs and less than Rs. 10 lakhs, the current tax rate of 20% shall continue and in case of earnings more than Rs. 10 lakhs, 30% tax shall be paid. Section 87A provides the benefit of marginally lower payment of taxes to the individuals whose earning is below the specified limit. Earlier there was a rebate of Rs. 2500 which has been increased to Rs. 12,500.

Now we would like to make you understand “How it will work?” So here we are taking assumed figures.

From when will it be applicable?

This bill will be passed by the new government in July. However, as per the Chairman of Central Board of Direct Taxation (CBDT), Mr. Sushil Chandra, it will be applicable from April 1, 2019.

Mr. Piyush Goyal besides announcing the budget has put light on the achievements of the recent BJP government.

It has been seen that GST has been reduced continuously which resulted in the relief of Rs. 80,000 crore to the consumers. Now basic items for the poor or middle class are covered under the tax bracket of 0 to 5%. GST is the biggest taxation reform in India which has improved ease of doing business like through e-way bills interstate movements became faster.

Moreover, the other major reforms by the government include low-cost of voice calls and data cost, which is almost the lowest in the world. Moreover, outstanding loans of public sector banks have been increased from Rs 18 lakh crore to Rs 52 lakh crore and to ensure clean banking, the 4R approach has been implemented (Recognition, Resolution, Recapitalization, and Reforms). Benefits of maternity leave of 26 weeks have provided to support women. For Defence personnel, under the ‘One Rank One Pension’ scheme over Rs. 35,000 crores have been allocated.

Mr. Goyal also clarified that the inflation rate which was 10.1% in 2009-2014 has been reduced to 2.1% in 2018. In this budget, the finance minister also laid down the most important dimensions like employment creation, physical and social infrastructure building, pollution free nation and clean rivers. After the speech on the budget, our Prime Minister Narendra Modi said: “This is just a trailer of the budget, which after elections will take India on the path to development”.

A Complete Overview of Equalization...

On 16th January 2020, RBI with the motive to save the Urban Cooperative Banks asked urban coope...

Recently, the Bombay High Court has set away a vital portion of the Central Board of Direct Tax...