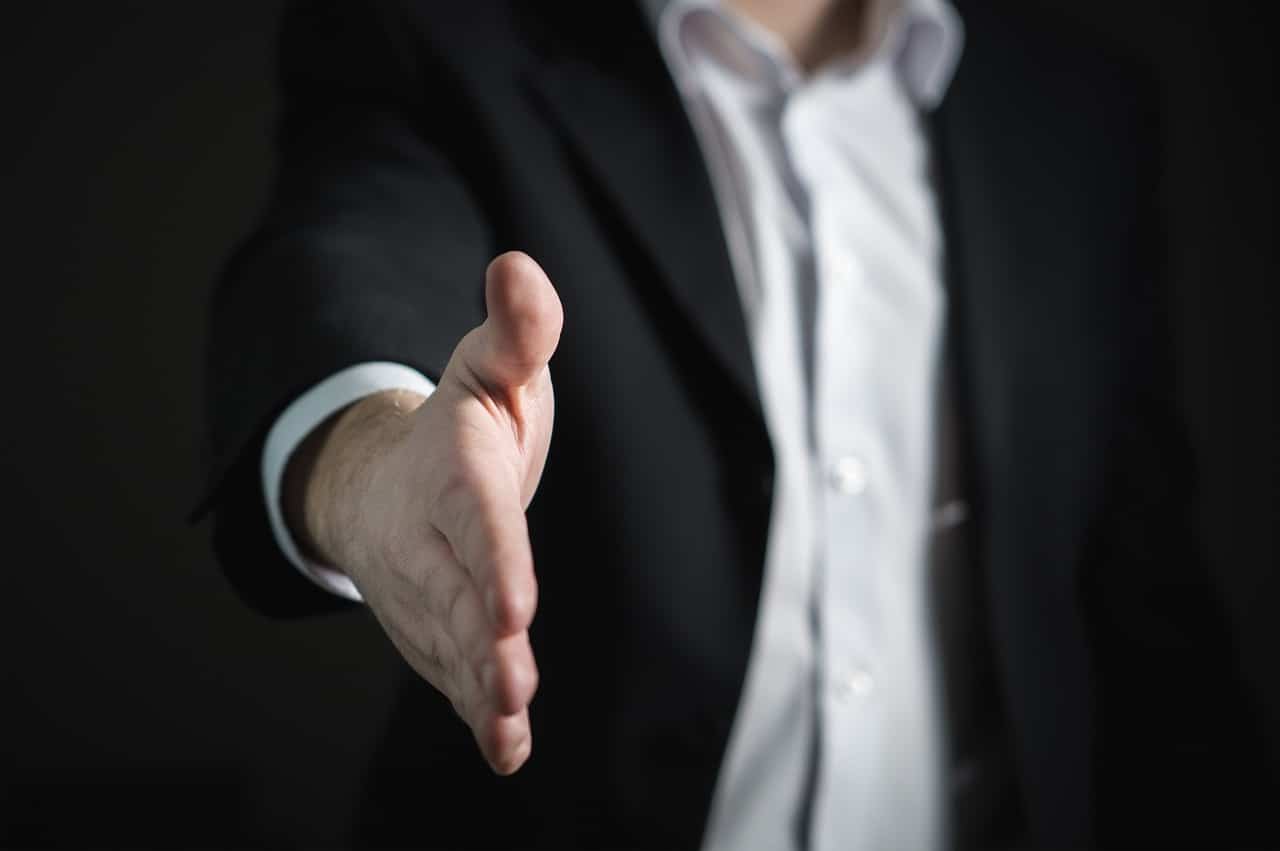 Foreign Exchange Management Act, 1999, has laid down the regulations for transfer of security from non-resident to resident.

Foreign investors can invest in Indian companies by purchasing/acquiring existing shares from Indian shareholders or from other non-resident shareholders. The above investment can be by way of following:

Fresh issue of shares: Price of fresh shares issued to person resident outside India under the FDI Scheme, shall be on the basis of SEBI guidelines in case of listed companies and not less than fair value of shares determined by a SEBI registered Merchant Banker or a Chartered Accountant as per as per any internationally accepted pricing methodology on arm’s length basis.

A person who is residing outside India (other than NRI and OCB) may transfer by way of sale or gift shares or convertible debentures to any person resident outside India (including NRIs but excluding OCBs).

However, transfer Shares from or by erstwhile OCBs would require prior approval of the Reserve Bank of India.

NRIs may transfer by way of sale or gift the shares or convertible debentures held by them to another NRI.

Person in whose favour of the shares are being transferred, as above, has to obtained prior permission of Central Government to acquire the shares, if he has the previous venture or tie up in India through investment in shares or debentures or a technical collaboration or a trademark agreement or investment by whatever name called in the same field or associated field in which the Indian company whose shares are engaged.

To critically analyze the above, it is essential to know the regulatory requirements for FDI, m...

The Central Board of Indirect Taxes and Customs notified the Customs (Administration of Rules o...

External Commercial Borrowings are commercial loans that are utilized by Indian Companies. Thes...