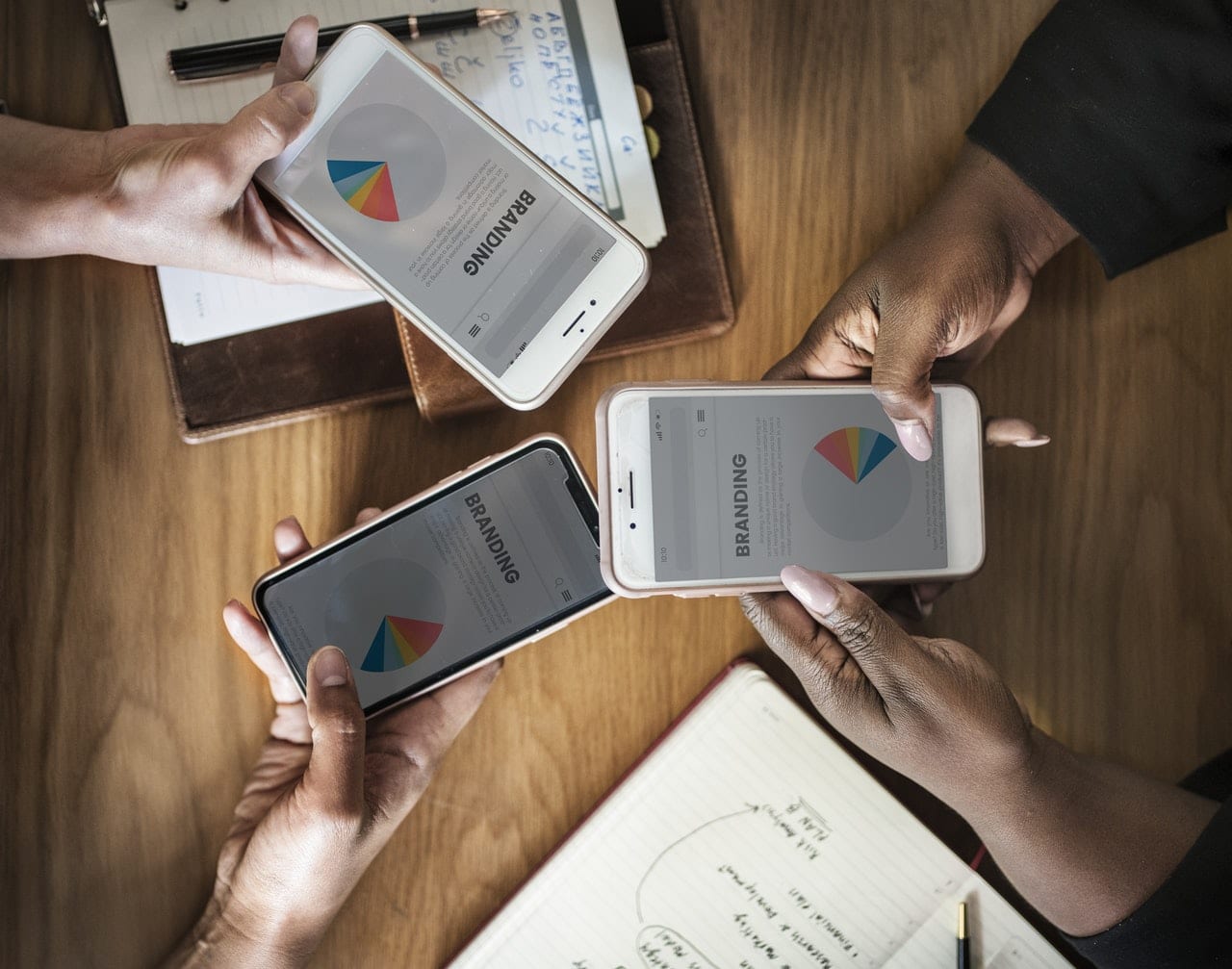 Normally, people would go through the pains of setting up a company and endure the consequent compliance obligations only if the pains only if they are forecasting the business growth to be higher than the compliance cost. But shell companies, unfortunately, the minds if the law-breakers operate beyond the realm of ‘normal’.

What are Shell Companies?

The term ‘Shell Company’ has not been defined anywhere, but shell companies can be understood to mean companies that are set up only since it leads to the creation of a separate legal person and does not actually have any business operation. Sometimes, these may be set up solely with the objective of doing business in the future, but more often than not, the promoters never intend to carry on business through these companies.

For reference, we can draw upon the definition of Shell Company as contained in the US Code of Federal Regulations (CFR) Title 17 Chapter II Part 230 Section 405. It specifies a shell company as having the following characteristics:

Shell Companies are therefore like mailboxes (and are often referred to as such) which are used to deposit and remove letters without retaining anything inside it. There are no operations and no or nominal assets, but the legal personality can be used as a ‘pass-through’ for some transactions other assets.

Though the government has followed a pro-active approach for shutting down the shell companies yet the investigative agencies like the Enforcement Directorate and Serious Fraud Investigation Office have faced serious difficulties due to the lack of a proper definition of ‘shell companies’. MCA has been looking to plug this breach by defining such firms and has sought inputs from SEBI in this regard a few weeks back.

Why do you need to know about Shell Companies?

If you end up investing in a shell company, or in entities that set up a shell company, your money could be used for illegal purposes and may not even be recoverable given the government crackdown on these entities.

In August 2017, investment of approximately 36 lack stock investors got stuck when SEBI placed trading restrictions on 331 stocks suspected to belong to shell companies.

Why are Shell Companies Formed?

Following are some purposes for which the shell companies can be formed:

Also, Read: How to Start a Profitable Small Business in India.

What Laws are Violated by the Shell Companies?

Given the objectives of the formation of a Shell Company, it ends up violating the following laws:

What Actions are Taken by Regulators on the Shell Companies?

The actions began with the regulators launching a two-pronged attack on shell companies. A task force on shell companies was set up under the joint chairmanship of the Revenue Secretary and Secretary, Ministry of Corporate Affairs[1] in February 2017.

The ministry of corporate affairs targeted the shell companies with deregistration. The first point of attack was the companies that have not filed their financial statements. Section 248 of The Companies Act 2013 authorizes the Registrar of the Companies to strike off a company from register of companies when the company has failed to commence business within one year from the date of its incorporation or upon notice to the company and the directors where the company has failed to carry on business for two financial years and has not applied to obtain the status of dormant company.

In the last few months, the Ministry of Corporate Affairs has now zeroed in on another 2, 25,000 suspected shell companies. The ministry has sent notices to these companies, asking whether they had filed statutory financial returns.

Also, the Ministry of Corporate Affairs (MCA) following demonetization has secured a leap in its investigation of using shell companies for depositing cash of large amounts in banks. According to a report, “Four Maharashtra-based companies admitted to investigators that they were merely being used as a front face to carry the acts on money laundering. These four companies mainly dealt with items on which no tax has to be paid.”

Given that the government is keen on its objective of increasing the ease of doing business and this is directly proportional to the reduction of corruption and parallel economy, it can be said that the existence and operation of shell companies will continue to get increasingly difficult. However o the account of there being huge opposition to the disqualification of the directors, MCA has come up with the Condonation of Delay scheme, 2018, vide General Circular dated 29th December 2017 offering relief to such disqualified directors. One of the reasons why this might have been implemented is that disqualifying the directors took away the chance for the company to rectify the defect and complete annual filings.

Trade license is a must for every business entity that seeks to generate profit through its ope...

India ranks second for having the largest number of FinTech companies globally with the United...