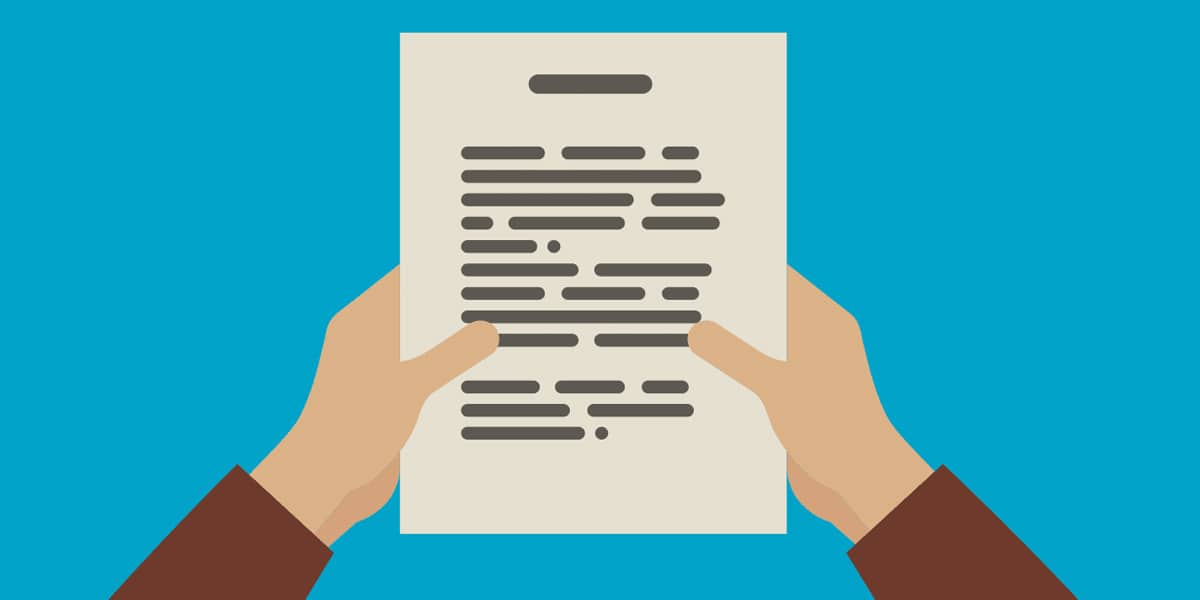 What is a Confidentiality Agreement?

A confidentiality agreement is a written contract incorporated between two or more parties. Such an agreement lays out binding terms and conditions that prohibit any party from disclosing any specified confidential and proprietary information.

Confidentiality agreements are a great way to protect trade secrets and maintain a competitive advantage. They restrict the signor from disclosing or in any way profiting from the shared confidential information.

A non-disclosure agreement is a general term used for all the agreements restricting the parties to share or profit from any specific information. These confidentiality agreements can be of various types depending upon their nature or applicability or involved parties.

Based on the nature of the agreement, it can either be classified as bilateral or unilateral.

Except for the above-mentioned categories, the Non-Disclosure Agreements can also be classified based on their applicability, i.e. when they are executed. Such agreements will include:

Components of a Confidentiality Agreement