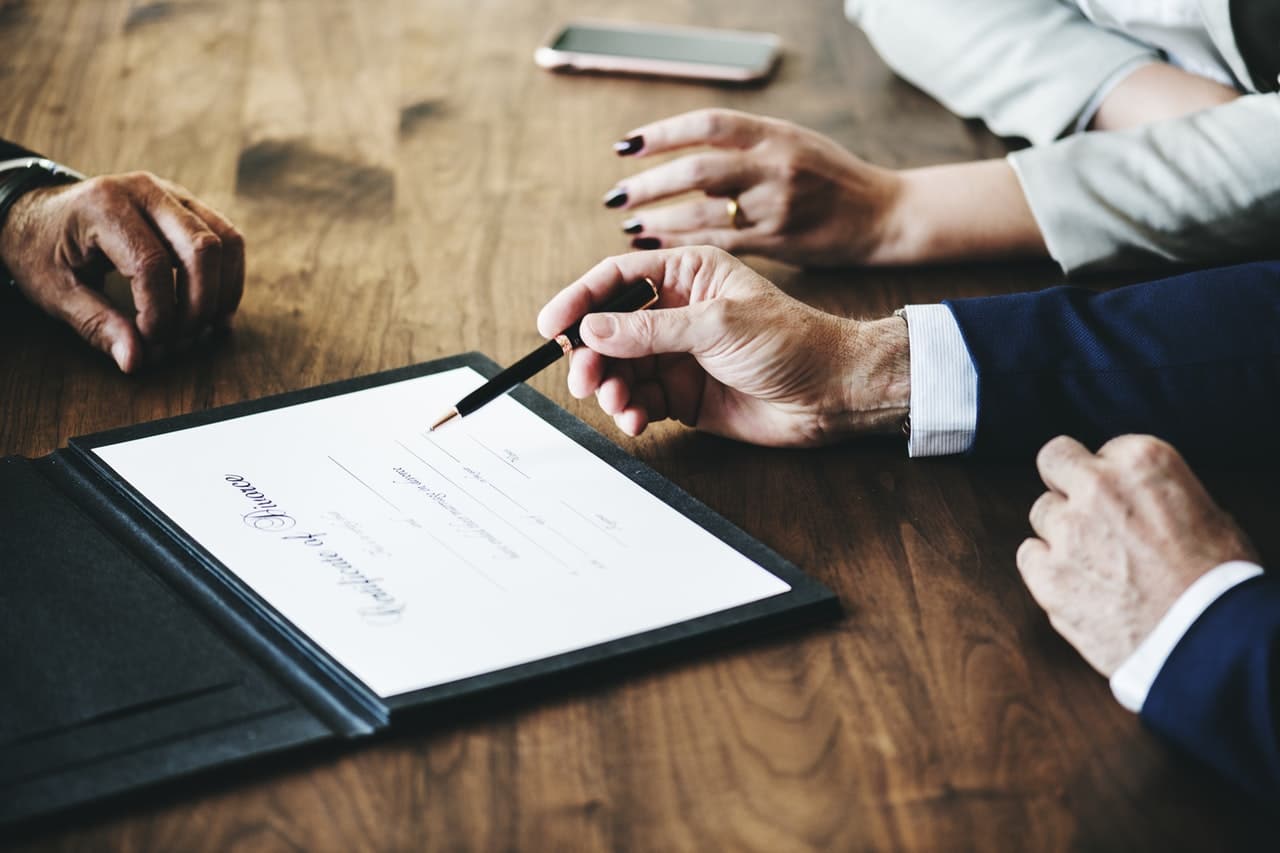 Divorce is a legal resort to get rid of a dead and collapsed marriage. Divorce can be availed either by mutual consent of the parties or by instituting the case by one party on other part followed by interim maintenance, final alimony, and divorce, comparatively a lengthy process when compared to mutual divorce.

Mutual Divorce can be defined as the process defined pursuant to section 13 B of the Hindu Marriage Act 1972, whereby legally a marriage can be put to an end and that too with the advantage of opting to the simplest mode, saving time, avoiding the hassle of visiting court on every hearing.

Let us get started with the latest case posted in Times of India:

Whereby the husband paid the wife the maintenance money of Rs 24,600/-, all in Rs 1/- or Rs 2/- coin. The wife further complained that has been done to her with the mere intention of harassment, to which the defense lawyer said the denomination of payment of money is nowhere mentioned in the law.

The matter is in the court, but what could be the intention of husband although he is not legally wrong? And how should the wife perceive this? Most importantly what will be the take of court on this?

There is n number of such bitter tastes in the process other then mutual divorce also it is very time-consuming. On another hand, the mutual divorce can be completed within 6-7 months of time period.

What Procedure is followed for Mutual Divorce in India?

The court may or may not waive off this period, it is only on the discretion of the court, however in cases where the court is convinced about the need of such waiver. It is allowed in cases wherein say the husband and wife are already staying apart from each other for more than 6 months, or where the court has such other reasonable grounds to apprehend that the marriage has already collapsed and the divorce decree is just a legalization of such dead marriage.

The divorcing impatient parties do not even want to take recourse of mutual divorce which could be completed within 6-7 months, the divorcing parties get themselves divorced on swearing through Rs 100/- (or as per case) stamp paper and getting it notarized. Such way of divorcing has no legal sanction in the eye of law. The divorcing parties are required to take the formal decree from the court.

Now where you will get stuck, if you opt for such means of divorce, you may get stuck at the time of applying VISA/ passport, or remarriage etc. And anyways such manner of divorcing is not correct and your status is not changed from married to divorce until you apply for divorce decree in the court of law.

Can Voice Recording be used as Evid...

Has it ever happened with you that someone has threatened you for criminal prosecution by sayin...

The Central Government of India has introduced 124th Constitution Amendment Bill in the Parliam...