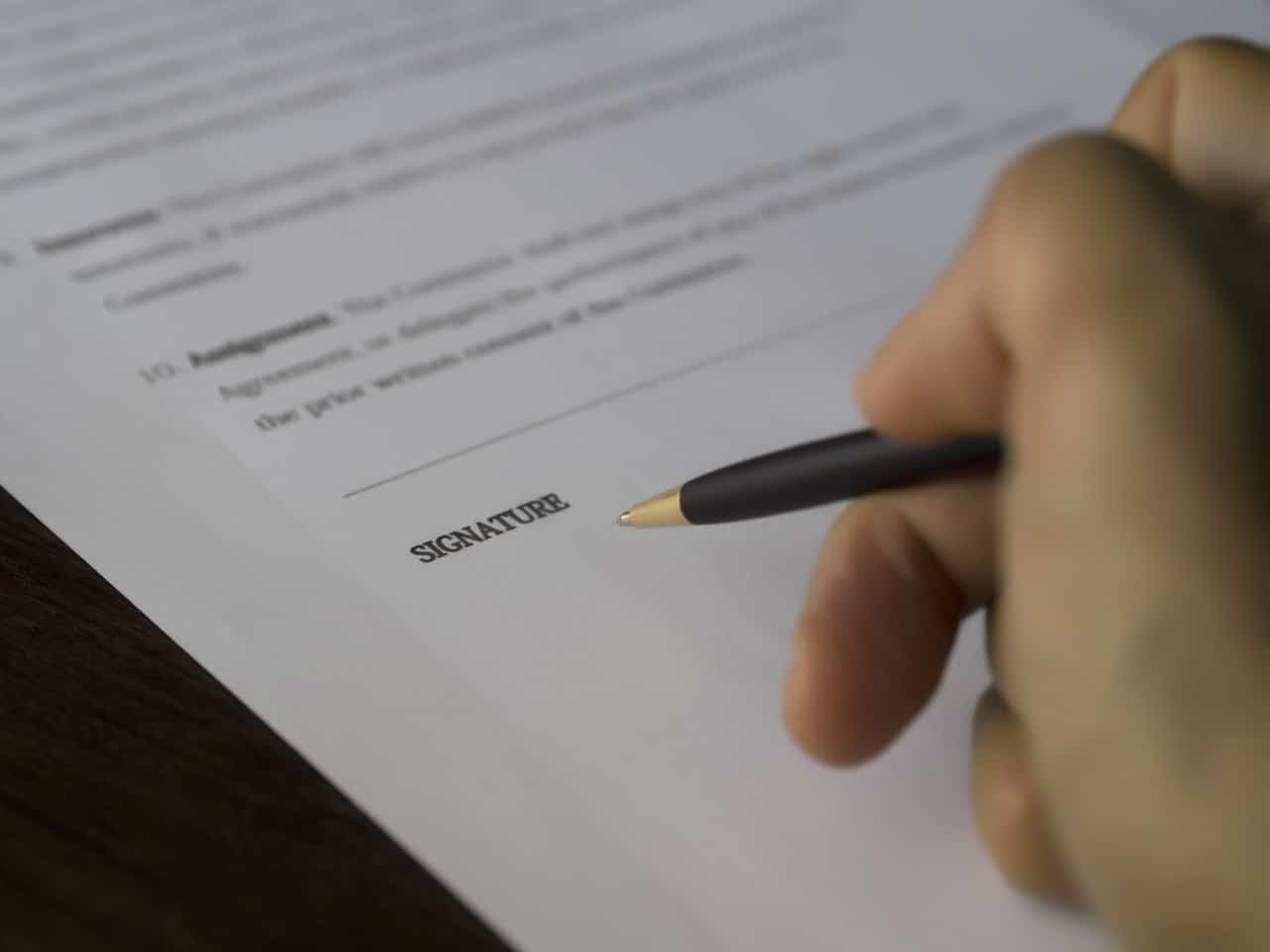 The marriages solemnized may suffer a breakdown and either husband or wife or even both may decide to dissolve  Hindu Laws the marriage legally and move separate ways.

The Hindu Marriage Act, 1955 provides for some ways to dissolve the marriage which has been legally solemnized while keeping the essence of the sanctity of the marriage intact.

There may be a situation where the parties believed that the marriage has been solemnized but legally it has no value due to various conditions as mentioned in the Hindu Laws Act. Such are Void marriages. A decree of nullity is sufficed to be obtained for the competent court

There are situations where one party, upon fulfillment of certain conditions, may present a petition to get a marriage declared void. Such is Voidable marriages at the instance of one party.

What is a Void Marriage?

According to Section 11 of the Act, a marriage solemnized after the commencement of the Hindu Laws Act, may be declared as null and void in following conditions:

Thus, if the marriage is proved to be void, no formal decree of divorce is required to be obtained by the parties through any Court.

What is a Voidable Marriage?

Voidable marriages are those which a valid, until declared as null and void by a competent court upon fulfillment of some conditions.

As per Section 12 of the Act, a marriage may be annulled through a decree of nullity when:

What are the Grounds Available for Divorce?

The Hindu Marriage Act provides for various grounds of divorce which are available to both, the husband and wife and there are some that are provided to the wife alone.

What are the Provisions of Divorce by Mutual Consent of Both Parties?

There are circumstances where both parties have mutually agreed to dissolve the marriage and part ways. For such situations, a provision was introduced in the Act by Section 13B.

What is the Provision of the Jurisdiction of Resenting the Divorce Petition?

According to Section 19 of the Act, A petition may be presented to the District Judge of the local limits where:

What is Judicial Separation?

The reason for complexity in the divorce proceedings comes from the belief that marriage is sacred bond and links not only two people, but families. Thus, the courts in India are always more inclined towards attempts to mend the alliance and motivate the parties into sorting out their differences before a decree of Divorce is granted. Hindu Laws The court, by all means, strives to provide as much time to the parties as possible to rethink their decision to separate permanently and the repercussions of such actions.

Are Appeals From the Decrees and Orders Allowed Under the Hindu Laws Marriage Act?

Yes, the appeals from the decrees made by the court in proceedings under this Hindu Laws Act are allowed.

Legal outsourcing has grown tremendously in the recent times. Law firms have started to outsour...