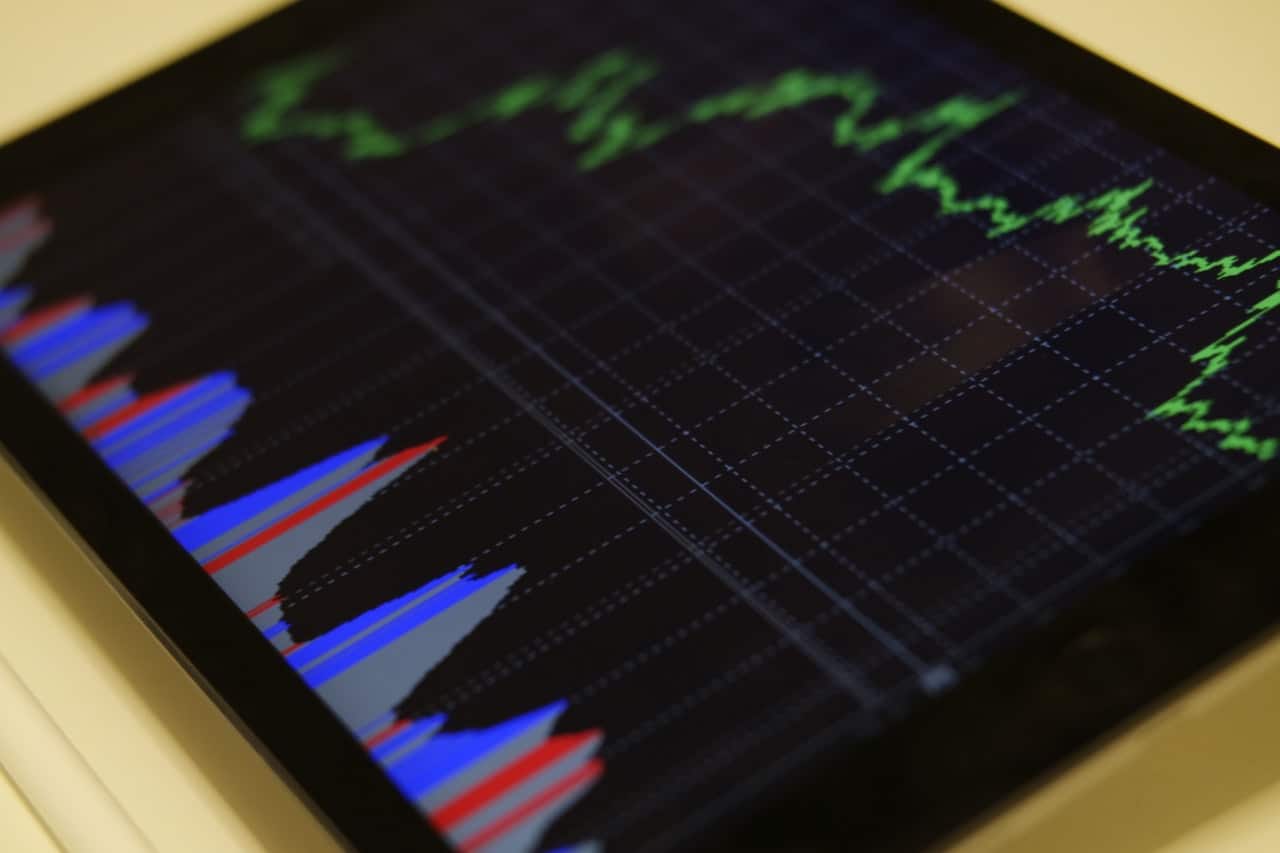 To provide relief to the FPI (Foreign portfolio Investor), SEBI came out with the revised KYC norms for FPIs & eligibility criteria for FPIs.

SEBI comes out with revised KYC Norms for FPIs

SEBI issued two circulars, one is related to KYC norms and another is eligibility criteria of FPIs. Before the revision of these norms, various changes have been suggested to the proposed guideline earlier. SEBI clarified the process of identification of Beneficial Owners (BO) for FPIs.

What has been issued by SEBI on FPIs?

For FPIs, KYC and eligibility norms have been eased by the SEBI. SEBI has prescribed that for KYC, beneficial ownership criteria in Prevention of Money Laundering (Maintenance of Records) Rules, 2005 (PMLA Rules) should be applied. Clubbing of investment limit will not be on the basis of beneficial owner for FPIs.

Major Decisions by Regulator for FPIs

FPIs can be controlled by Investment Mangers which are owned by Indian Resident, Non Resident Indian and Overseas Indian citizens, as per SEBI.

In relation to this, Investment manager is regulated in its home jurisdiction and registers themselves as non investing FPIs with SEBI.

SEBI reported that “The resident that NRI/OCI/RI should not be in control of FPI shall also not apply to FPIs which are ‘offshore funds’ for which no objection certificate has been provided by the board in terms of mutual fund regulations.”

What are the major KYC Norms for FPIs?

On the basis of the risk profile, FPIs have been categorized into three categories;

FPIs under category II and III have to maintain a beneficial owner list. While, government related entities which fall under the FPIs category I have already been done with the additional KYC documentation. Beneficial owners are the one who control an FPI. In case of a KYC documentation of FPIs category III then there is a requirement of obtaining annual financial statement or a net worth certificate from the auditor.

Besides the disclosure requirements of personal details there is an identification framework of the senior officials of FPIs and beneficial owners of listed entities.

Information of the real owners should be provided by the FPIs where there is company or trust which is represented by lawyers & accountants.

However, if the beneficial owner exercise voting rights, enter into agreements or arrangements then it should also be specified. These rules will also be applicable on investors using participatory notes.

As per the regulator, separate circular will be issued regarding the clubbing of investment limit for FPIs.

Why FPIs were not satisfied with the earlier norms of SEBI?

As per the FPIs it could lead the outflow of money managed by non resident Indians, overseas Indian residents as they would be disqualified from making investment in India. Within six months FPIs category II & III should provide the beneficial owner list and applicable KYC documentation as per the regulator however the deadline was extended to December.

Subject to the following conditions RIs, NRIs and OCIs should be permitted to invest in FPIs:

What will be the impact of these norms on market?

As per the analysts, there might be no immediate impact on investor sentiment.

This circular has come into force to ease the KYC concerns. To access the circulars issued by the SEBI specifying the KYC norms & eligibility conditions for FPIs, you can visit the website of SEBI.

Soniya is a dedicated legal professional with a flair for reading & writing to keep herself updated with the latest economical developments. She has worked on projects related to IPR & Corporate laws which have given her diversity in work and a chance to blend her subject knowledge with its real-time implementation, thus enhancing her skills.

It refers to the management of assets. It is the direction of clients assets i.e. cash or secur...

Alternative Investment funds and it...

The Alternative Investment Fund (AIF) varies from the regular traditional investments such as s...