Procedure Required for Getting Registration as NBFC-IDF 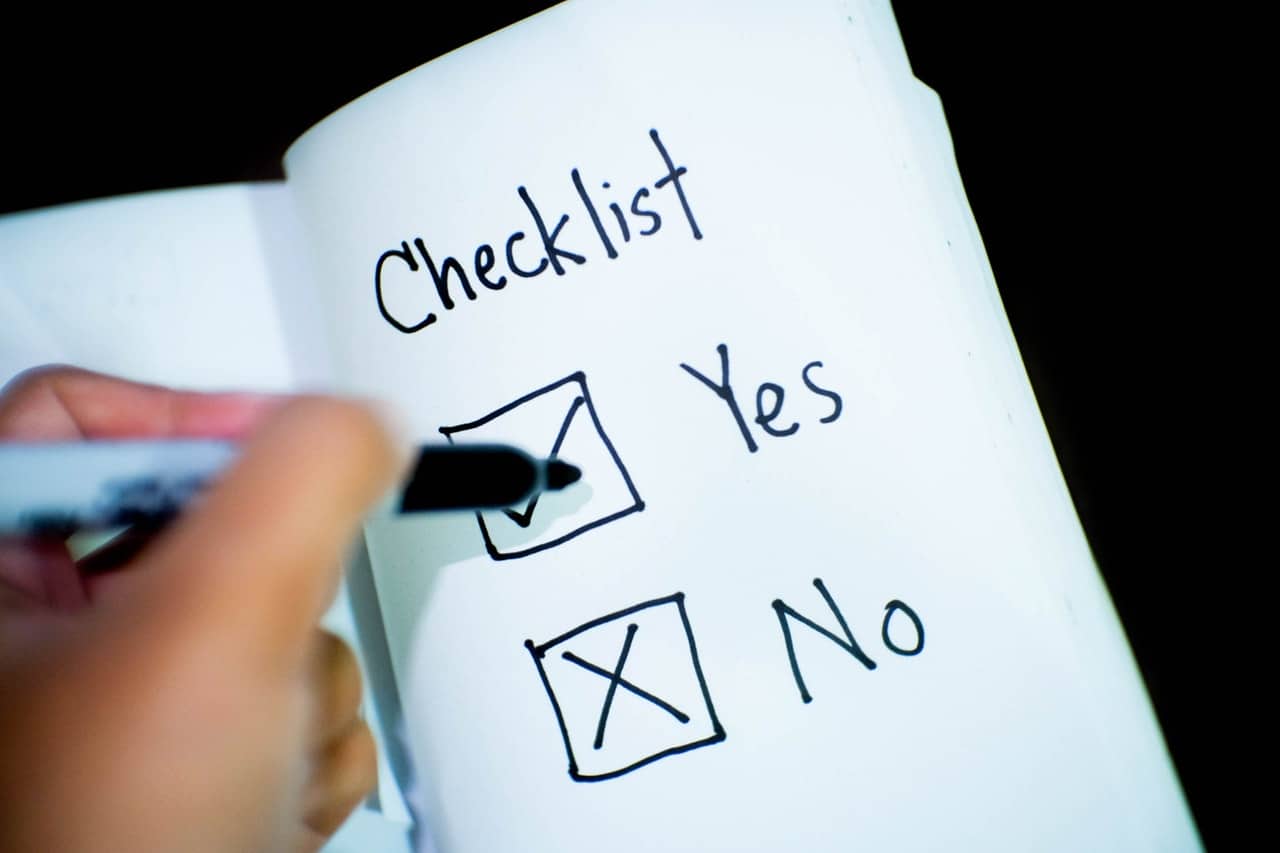 Infrastructure debt funds[1] can be set up in two ways either as Trust or as Company. Trust-based IDF will be formed as the Mutual fund which is being sponsored by Banks and NBFCs and regulated by SEBI whereas in form of the company they are formed as NBFC and also be sponsored by Bank and infrastructure Finance Companies NBFC and regulated by RBI. The term sponsorship in this sense means equity participation by NBFC should be in between 30 to 49% of the IDF.

So the eligibility criteria for NBFCs as sponsors of IDF-MF is it must have minimum net owned funds of Rs.300 crore, CRAR of 15% and NPA should not be more than 3% of net advances. It should be in existence for the last 5 years before application as well as should be profitable in last three years and post-investment also NBFCs maintain its minimum CRAR and NOF and there should be no supervisory concern with respect to NBFC as well as eligibility criteria for Infra Finance Company to sponsor IDFs-NBFC is also same but some additional norms are required along with that like IFCs sponsor would be only permitted to invest in the equity of IDF-NBFCs between 30 to 49% and prior approval is also required before sponsoring and also have at the minimum, a credit rating grade of ‘A’ of CRISIL or equivalent rating issued by other accredited rating agencies such as FITCH, CARE, BRICKWORK and ICRA.

In terms of meaning IDF- NBFC is a NBFC which would take over loan given to the infrastructure projects and has completed successfully one year of commercial production and created through public-private partnership and this takeover is basically done through the Tripartite agreement made between the IDF, Concessionaire and Project Authority for confirming a compulsory buyout with termination payment at the time of default incurred by the Concessionaire.

The Procedure Required for Getting Registration as NBFC-IDF:

The Procedure Required for Getting Registration as NBFC-IDF:

In India, NBFC-IDFs have attained good growth investors are considering it as preferred route because in this investors has an opportunity to invest in only those infrastructure projects which have successfully completed one year of commercial production and also does not involve any construction risk.

How Can Traditional NBFC Win the Ba...

If we talk about the financial sector of India, it is under the rapid growth in terms of both e...