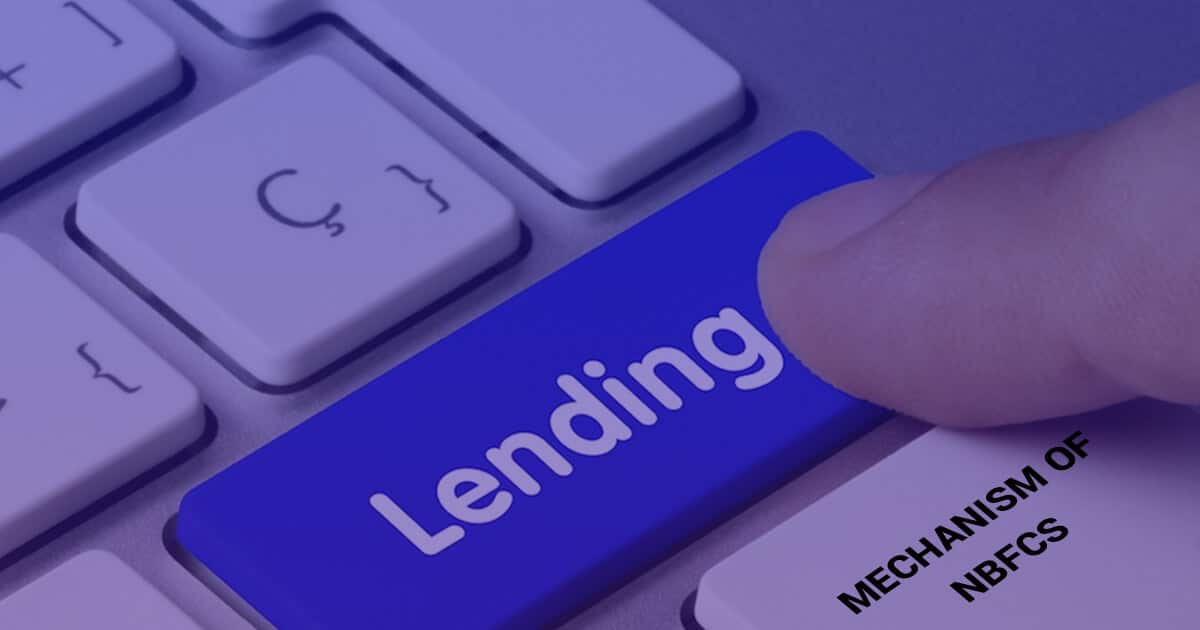 RBI is looking at “how Non-Banking Financial companies and Housing Finance Companies set their lending price for their loans, as the Central Bank is not likely to enforce benchmarks on NBFCs and HFCs” RBI is directing the commercial banks to link their loan rates to External Benchmarks. The matter related to this concern came up to at an internal discussion by setting External Benchmarks, which are binding on all the banks beginning from 1st October 2019. Now let’s discuss the lending rate mechanism of NBFCs in detail;

Key Highlights of RBI examination on Lending Mechanism of NBFCs

The central bank is focusing on greater transparency in the rate-setting process or lending mechanism at non-banking financial companies (NBFCs) and housing finance companies (HFCs), which are not bound by RBI regulations.

Reserve Bank of India is looking at setting the external benchmarks. The major issue that has come-up is as to what to do with the NBFC and HFC sector. As both the sectors (NBFCs and HFCs) are not even on the marginal cost of funds-based lending rate (MCLR)* regime, the focus was to first graduate both the sectors to some level and then think of setting the external benchmark.

Now, RBI intends to bring some order to determine the rates, as at present there is no mandate from the Central bank to Non-Banking Financial Companies and housing finance companies:

NOTE – For Instance, few HFCs (Housing Finance Companies) use prime lending rate as their benchmark for loans and offer loans at a discount to this rate.

MCLR (Marginal Cost of Funds based Lending Rate) is a system to determine the lending rates for commercial banks. On 1st April 2016, RBI implemented MCLR to determine rates of interests for loans. MCLR is an internal reference rate for banks to determine the interest they can levy on loans.

Loopholes of NBFCs and HFCs

Earlier only Non-Banking Financial Companies were under RBI’s ambit and Recently, the Central Bank’s regulatory jurisdiction was extended to HFCs only.

Taking into consideration the loopholes and the crisis at non-banks last year, the Union budget in July expanded RBI’s regulatory span to include HFCs. Further, RBI said in August that Housing Finance Companies (HFCs) will be treated as a category of non-banks. Further, it will also release a revised regulatory framework for these entities.

The Author is an expert of terms related to Lending Rate Mechanism of NBFCs, click here to know more about him.

A Comprehensive Guide to the NBFC R...

NBFC sector is becoming nowadays a very popular and economically very stable, firstly we should...

An NBFC is a company registered under the Companies Act that is engaged in the business of rece...