Lending Rules for NBFCs Under Reserve Bank of India 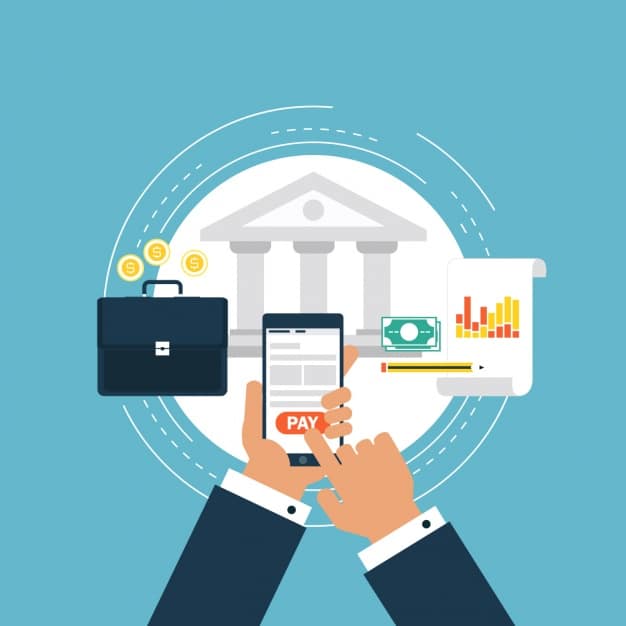 Reserve Bank of India is playing a regulatory role in the NBFC sector. NBFC can neither run their business without getting the License from the RBI nor continue their financial business without complying with the RBI Guidelines. In today’s Scenario, to help the various sectors under stress and to ease Bank’s exposure limit, the RBI has relaxed the bank lending norms to Non-Banking Financial Companies, However, there are various lending rules for NBFC which need to be followed.

NBFC Registration done under the Companies Act 2013, and any other previous act, and is an important resource of the Indian Financial System. An NBFC is a company that has the principal business of providing and carrying lending activities. The companies predominantly engaged in the financial activity and get registered with Reserve bank of India. It provides credit facilities and is preferred at par with banks. NBFC cannot run their business without getting a license from the Reserve Bank of India. RBI verifies the application and if RBI is satisfied that the conditions stipulated are complied with, RBI issues a Certificate of registration to the company.

Role of RBI in Terms of Lending rules for NBFC

The Governor of India Shaktikanta Das gave a big push to the retail lending by decreasing the risk factor for consumer lending and by raising the bank exposure limits for NBFCs which as a result will directly boost borrowing capacities for Blue-chip Companies.

RBI’s considerable measure to support NBFCs comes at a time when many mutual funds are opposed to lending to the segment after defaults by Infrastructure Leasing & Financial Services. Various Top NBFCs reaching their limits with Banks, they were borrowing from markets which were turning out to be more expensive.

Taking into consideration the major issues, RBI has decided to raise a Bank’s exposure to a single NBFC to 20% earlier and it would be accompanied by the rules for other industries.

Lending Rules for NBFCs Under Reserve Bank of India

Relaxation in the Lending Norms– Today, The Reserve Bank of India has relaxed the bank lending norms to non- banking finance companies and eased bank’s exposure limits to help the sector under stress.

RBI allowed banks on lending to Agriculture, MSMEs and affordable housing to be treated as priority sector lending for banks and increased exposure limits of bank lending to NBFCs.

Increased Exposure limit-The Reserve bank has raised the bank’s exposure limit to a single NBFC to 20% of the Tier-I capital of the bank against the current 15%.

Total Tier 1 capital of the banking system is at ₹10 lakh crore.

“Further with a view of increasing the credit flow to certain priority sectors which contribute significantly to the economic growth in terms of export and employment, and recognizing the role played by NBFCs in providing credit to these sectors, it has been decided to allow, subject to certain conditions, bank lending to registered NBFCs other than Micro Finance Companies.

In the case of the Agriculture Sector, Banks are allowed on-lending up to Rs 10 lakhs where for micro and small enterprises it is up to Rs 20 lakh and housing up to Rs 20 lakh per borrower which will be classified as priority sector lending. The facilities are more for smaller companies and the agriculture sector.

With effect from April 1, 2019, As per the revised guidelines on large exposure framework a bank’s exposure to a single NBFC is restricted to 15 % of its Tier I capital, while for other sector entities the exposure limit is, 20 %of Tier I capital of the bank, which under exceptional circumstances can be extended to 25 % by banks’ Boards. As a step towards harmonization of the counterparty exposure limit to single NBFC with that of the general.

To increase the credit flow of the Priority Sector that contributes remarkably to export and employment, The RBI[1] has decided to allow Bank lending to registered NBFCs fulfilling the lending rules for NBFC, other than Micro Finance Companies.

Permission to Invest in Insurance C...

Considering the contribution of NBFCs in development in financial markets in India, RBI has giv...

Gone is the era when you have to make multiple trips to the banks for availing oneself of the s...