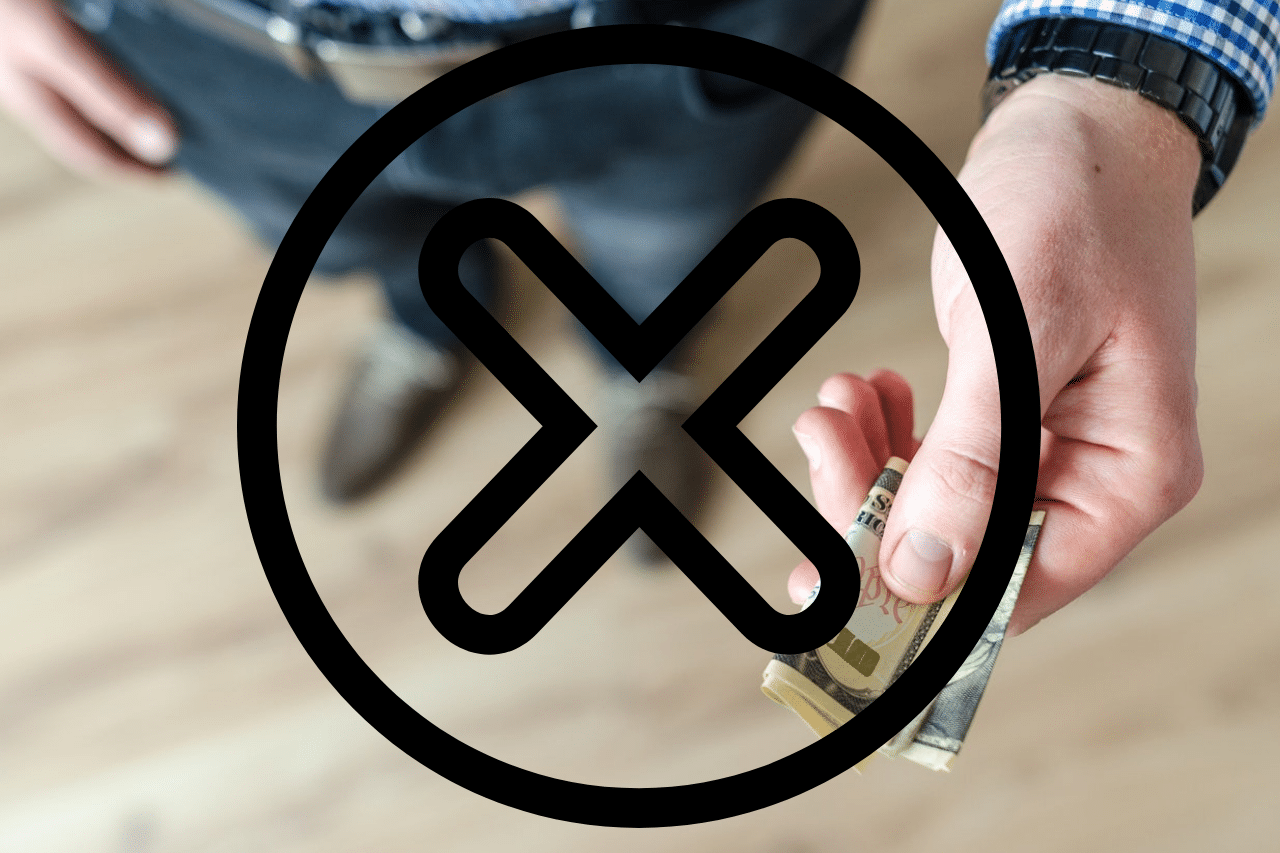 In order to prevent corruption in Government departments and to prosecute and punish public servants involved in corrupt practices, “The Prevention of Corruption Act, 1988[1]” was enacted. Amendment act came into force to streamline this act with the United Nations Convention against Corruption Act Amendment. Recently parliament passed the Prevention of Corruption Act (Amendment) Bill, 2018 to protect the honest bankers from the prosecuting agencies. This amendment can help in improving the boost business environment scenario in India as well as expedite the decision-making process in the government.

Highlights of the Prevention of Corruption (Amendment) Act

Under this, in case any public servant tries to take ‘undue advantage’ of any person in place of performing his public duty shall be punishable with imprisonment for a minimum period of 3 years and a maximum period of 7 years.

Note: Undue Advantage refers to any gratification (other than legal remuneration that a public servant is permitted to receive) and it also includes non-monetary considerations.

Now there are provisions regarding undue advantage by a person to a public servant In case of such offence it shall be punishable by imprisonment or fine, or both. The prescribed period of imprisonment is 7 years.

However, if it is seen that such person was forced to give an undue advantage and report of the same is made to the concerned authority within the period of 7 days then that person shall not be liable for the same.

The commercial organization not just includes a company or partnership firm which is incorporated in India but also outside India. Under the amendment act in the case, the commercial organization commits an offence in order to obtain an advantage in the conduct of the business then such organization shall be punishable with a fine penalty which is not defined under this act. In case the offence committed with the consent of any director, manager, secretary or another officer of the organization then such person shall also be prosecuted.

Following were considered as criminal misconduct by public servant:

Now in the Amendment Act, criminal misconduct consists following two acts: Any property entrusted or under the control of a public servant, misappropriation or conversion for own use: and amassing of assets disproportionate to known sources of income.

Therefore we can say that the scope of criminal misconduct has been narrowed. Amendment act has increased the threshold to establish the offence of possession of disproportionate assets.

Now the Punishment terms have been increased from a minimum of 6 months to 3 years and from a maximum of 5 years to 7 years with or without fine. Along with this, punishment for abetment of offences has been increased by the same quantum.

We can consider the Amendment Act as a booster in the development of the country as there are various provisions regarding commercial organizations and persons who attempt to give or give an undue advantage.  In case of an undue advantage, penalty provisions have also been increased and modified. However, it has also created hurdles in the process of investigation and prosecution. This is done in order to prevent the victimization of honest officers. Under this, the proof burden is shifted to the person accused of being habitual offenders and abetting an offence. In case of allegations of bribery, the corporate sector will have to look after the Central Government guidelines to ensure internal compliance mechanisms. For commercial organizations, the quantum of the fine has not been specified.

In India, new technological developments are making a high impact on the quantity and the quali...

What is the Scope of Legal Process...

Legal outsourcing is also referred to as Legal Process Outsourcing (LPO). It refers to the prac...