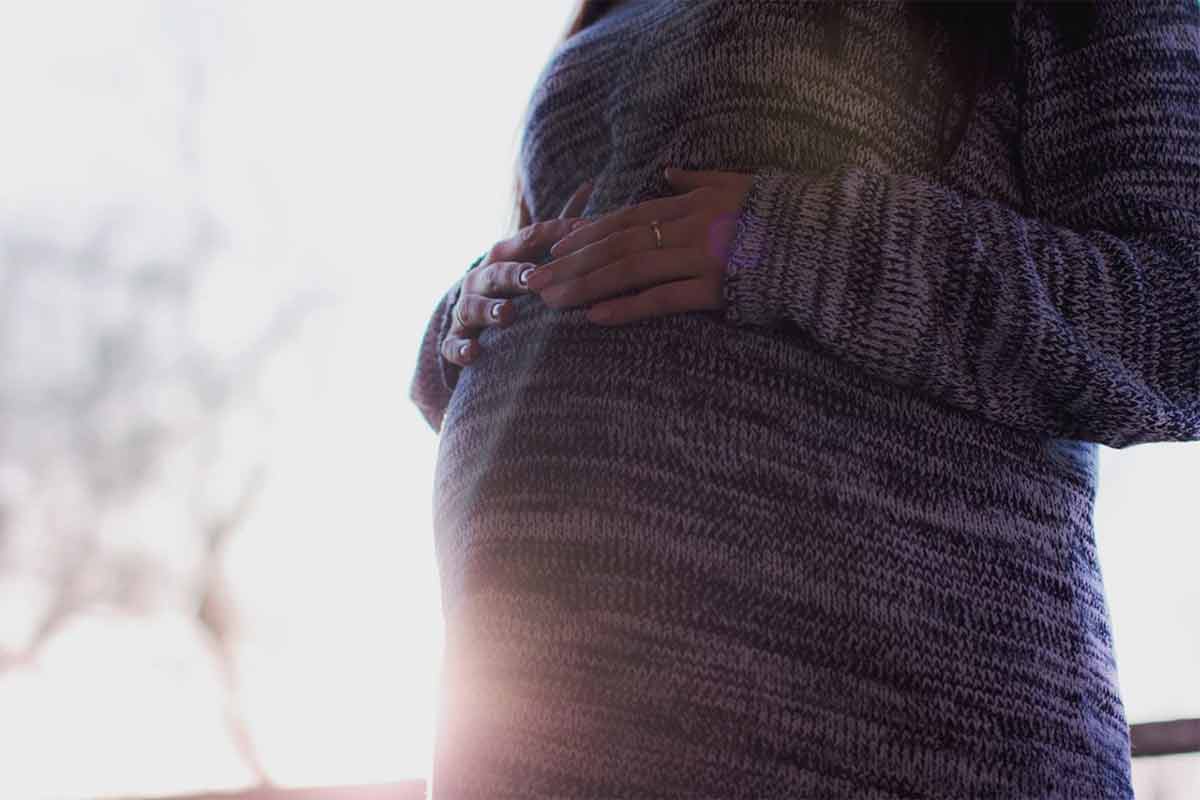 The general public still remains unaware of the labour laws that prevail in order to make the work environment safer and more secure. It entitles the employees with reasonable benefits and provides many guidelines to the employers so that no person is exploited at work in any manner. One such law is the Maternity Benefits Act, 1961. A recent amendment brought to the Act – the Maternity benefits (Amendment) Act, 2017 has been received with great joy but still demands some more clarity.

Let us look at the Said Maternity Benefits Amendment.

The Official Gazette notification dated 31st March 2017 by The Ministry of Labour and Employment, Government of India (“Ministry of Labour“) has declared the Maternity Benefits (Amendment) Act 2017 (“MB Amendment Act“) to come into force from 1st April 2017 except the provision related to “work from home” option, which shall come into effect from 1 July 2017.

The said amendment received Presidential assent on 27th March 2017 and was published in the Official Gazette on 28th March 2017.

What are the Highlights of the MB Amendment Act?

The Maternity Benefit (Amendment) Act 2017 oversees the entitlement of paid maternity leaves as well as other related benefits for the women in employment.

The key amendments introduced are:

What is the Possible Impact of the Amendment?

The Maternity Benefit (Amendment) Act 2016 is being considered as a historic step though it brings with itself unforeseeable outcomes which will not be for the benefit to the women workforce in the country. It is possible that it may bring down the willingness of the employers to add more women to the workforce and may act as an excuse to lay off the existing ones.

The reason for such a mindset is the increased gap between the cost to the company for males and females. The amendment mandates the crèche facility and increases the paid leave period to a period of 26 weeks. These two provisions singly increase the cost that the employer shall; bear for a temporary employee and a fully operational crèche.

In addition to these, the following may become prevalent in the workplaces:

With such observations, one can easily assume that even though the intention of the government was to encourage the women workforce, it may even bring a negative impact, especially in the informal sector.

The provisions of the Amendment Act unquestionably require further precision in the following matters amongst others:

It is expected of the Ministry to come out of clarifications.

For information related to Maternity Benefit Amendment visit us at Enterslice.

Right to Education in India: Everyt...

What is your perspective about education? The common answer given by everyone is that it is a w...

Article 32 under the Indian Constit...

Article 32 offers the right for Constitutional remedies. It means that everyone has the right f...