Issue of Shares at Premium under Income Tax Act 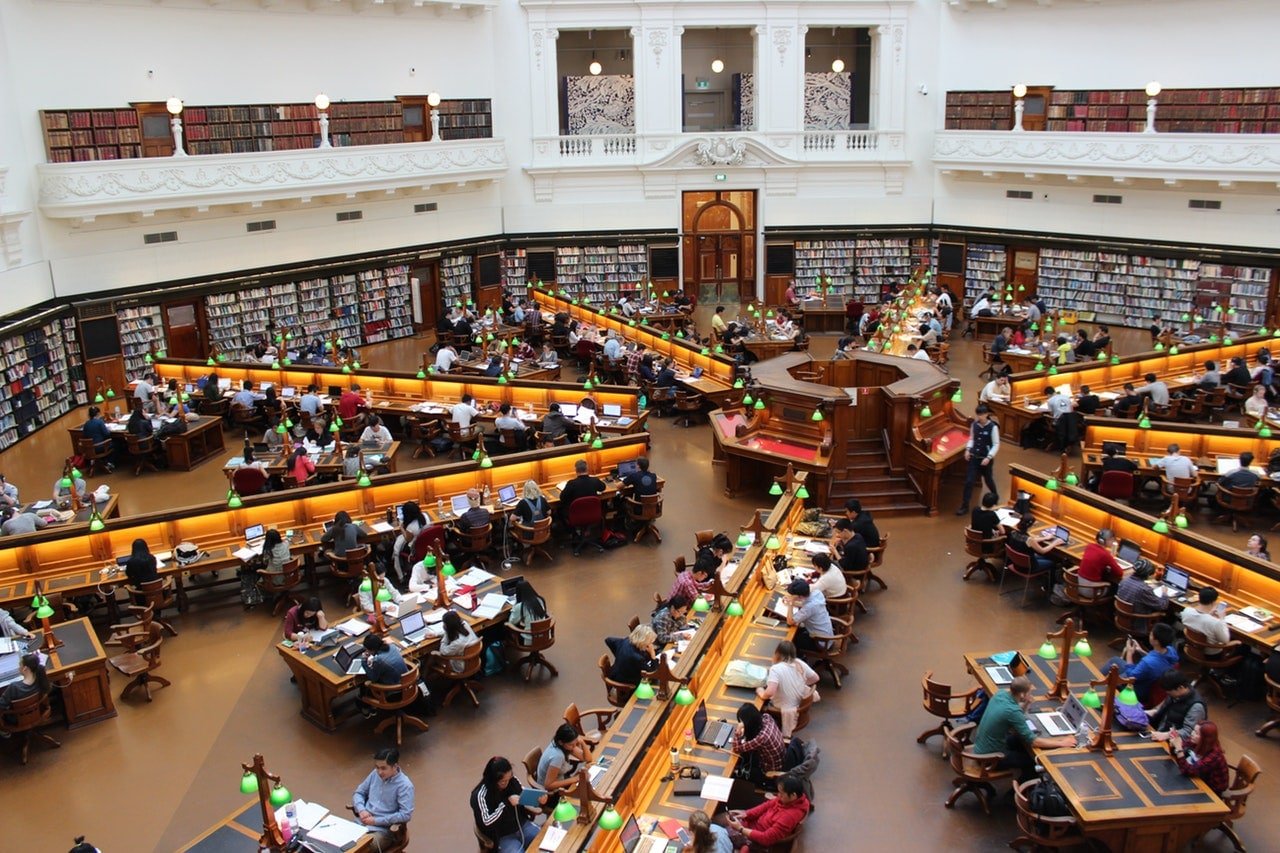 Share Premium is a capital receipt. Start-ups are issuing shares at a premium. In recent times, the Government of India has been proposing various incentives to simplify the start-up regime, encourage entrepreneurship and give an overall boost to the startup space.

As per provisions of law companies and accounting and disclosures by companies, share premium or security premium is considered a capital receipt and shall be shown in Reserves and Surplus as an item on the liabilities side of balance sheet. The Security premium can be used only in a limited manner permitted by the law. The permissible use of such reserves generally results in an increase in share capital or reduction of some specified liabilities on capital account. The securities premium is to strengthen the financial structure rather keep the strength of financial structure undiluted. The amount standing insecurities premium is either converted into capital or reduces liabilities.

Share premium is generally considered as a capital receipt under Income-tax Act, 1961:

In case a company issues shares at face value however market value is lower than face value, the difference between prices charged that is issue price and fair market value will not be considered as income.

Let’s understand with an example:

The issue at face value:

The issue at a premium:

In this case, two conditions are applicable:

This shows some anomaly in provisions.

Hence, as per provisions of tax on income share premium is principally regarded as a capital receipt. However, an effort has been made by the government to bring into tax net share premium received by closely held companies. This is due to suspicion that in form of share capital and premium, company.

Regarding the issue of shares at par and at a premium:

Issue price of share including share premium is a subject matter of financial planning and negotiation between the company and its shareholders.

Shares are issued at a premium with a view to supporting capital base keeping share capital low so that servicing of share capital (by paying dividend and issue of free shares/s bonus shares) is easy and better in future.

One important aspect of share premium about dividend can be illustrated with an example of shares, the market price of share and dividend yield.

As per provisions of section 68, any unexplained credit found in books of account of assets can be considered as income, if the assets cannot satisfactorily explain the nature and source of receipt of sum represented by credit. Therefore, share capital and share premium both can also be considered as income, if the assessee is unable to establish identity and existence of shareholders who contributed share capital and premium. In case the shareholder has not disclosed or accounted for his investment, then he can be taxed by way of including undisclosed/ unaccounted for investments in his income.

Also, Read: What is Microcredit Company in India?

However, in hands of company share capital may not generally be taxable, because shareholders are publicly recognized as a shareholder of the company and such shares are transferable by the shareholder.

The nonresident taxpayers are allowed ITR exemption on IFSC investments as per the notification...

A Complete Overview of Section 45 o...

Section 45 of the Income Tax Act, 1961 deals with taxability on capital gains arising from the...