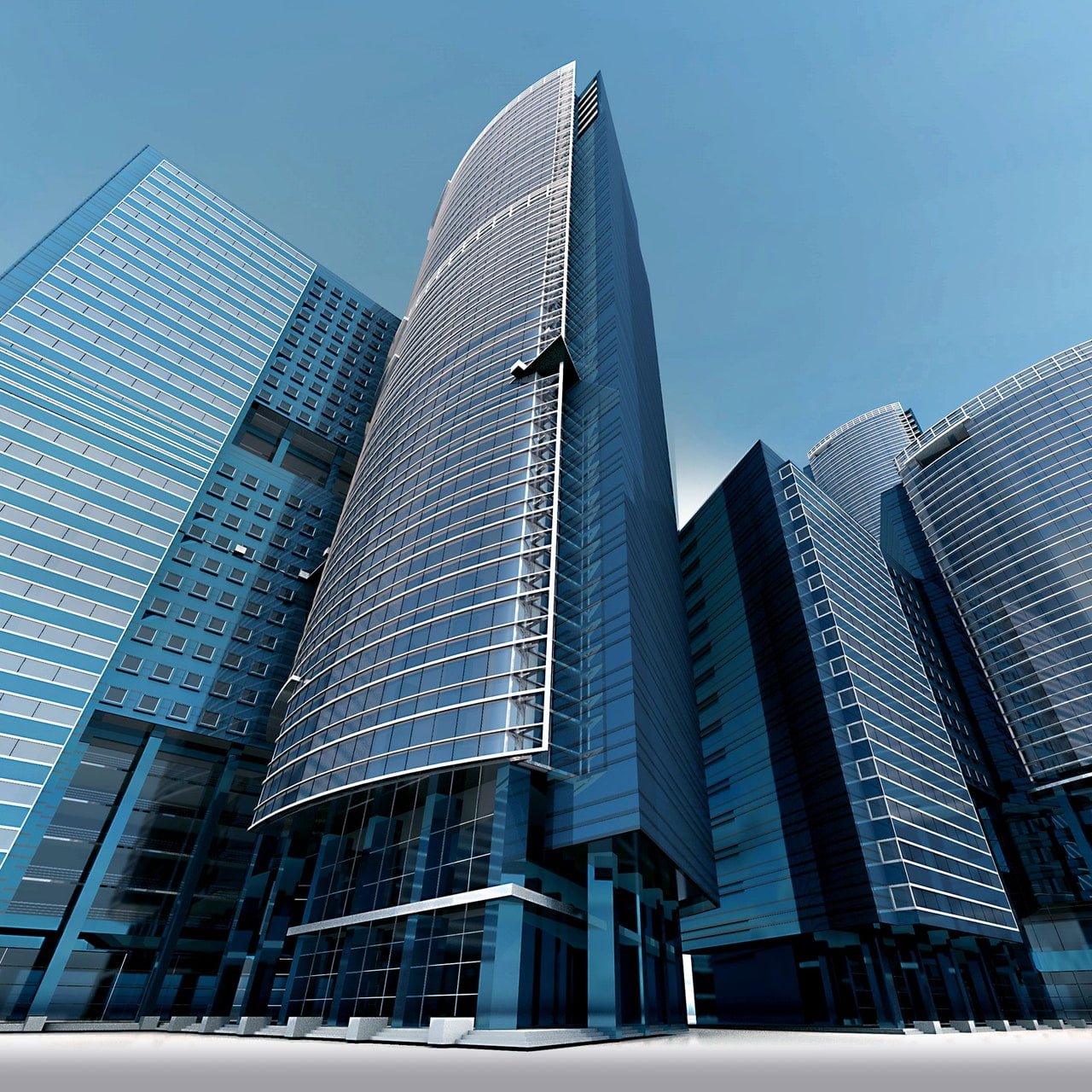 What does the term Infrastructure Debt Fund mean?

Infrastructure Debt Funds set up through NBFC route – In India:

In India, there are four NBFC-IDFs are registered with the RBI, India Infradebt, L&T Infra Debt Fund, IDFC Infra Debt Fund, Kotak Infrastructure Debt Fund, which have grown their asset from ₹600 crores around two years ago to over ₹9,000 crores in the current fiscal.

These funds are still minute in the larger context of banks’ lending exposure to the infrastructure sector. But the RBI expanding the scope of projects that can be financed under the IDF-NBFC route.

Read More: How to Raise Fund in NBFC, Is FDI a Good Option?.

What are the Eligibility criteria for NBC to be as Sponsor of IDF-MF?

NBFCs sponsoring IDF-MFs are required to comply with the following requirements:

What are the Eligibility criteria for Infra Finance Company NBFCs (NBFC-IFC) to sponsor IDFs-NBFC?

What is the Procedure for registration as NBFC-MFI?

The Company shall make an application to RBI[1] to grant registration certificate as NBFC along with the required documents for such registration.

In addition to required documents for registration as NBFC, following additional documents shall be submitted while applying for NBFC-MFI:

What is the Procedure for registration as NBFC-IDF?

The Company shall make an application to RBI to grant registration certificate as NBFC along with the required documents for such registration.

Following documents are needed for NBFC Registration and further required to applying for NBFC-IDF :

Other process remains similar to the registration of NBFC.

No Objection Certificate of RBI:

The Infrastructure Debt Fund has facilitated infrastructure project to raise long-term funds at a cheaper rate.  This fund offers long-term fixed-rate debt. This lowers the interest rate risk for the project and typically rating agencies give a higher rating for such projects. In India, NBFC-IDFs have attained good growth considering it as preferred route because an investor can invest only those infrastructure projects that have successfully completed one year of commercial production. Hence they do not carry construction risk. Also, the good credit rating shall require raising fund through NBFC-IDF which appeals long-term investors to invest.

Recommended Article: What are the different types of NBFC and how they differ from each other?.

The Ministry of Corporate Affairs (MCA) in its notification dated 24th February 2020 has notifi...

A Brief Comparison on Nidhi Company...