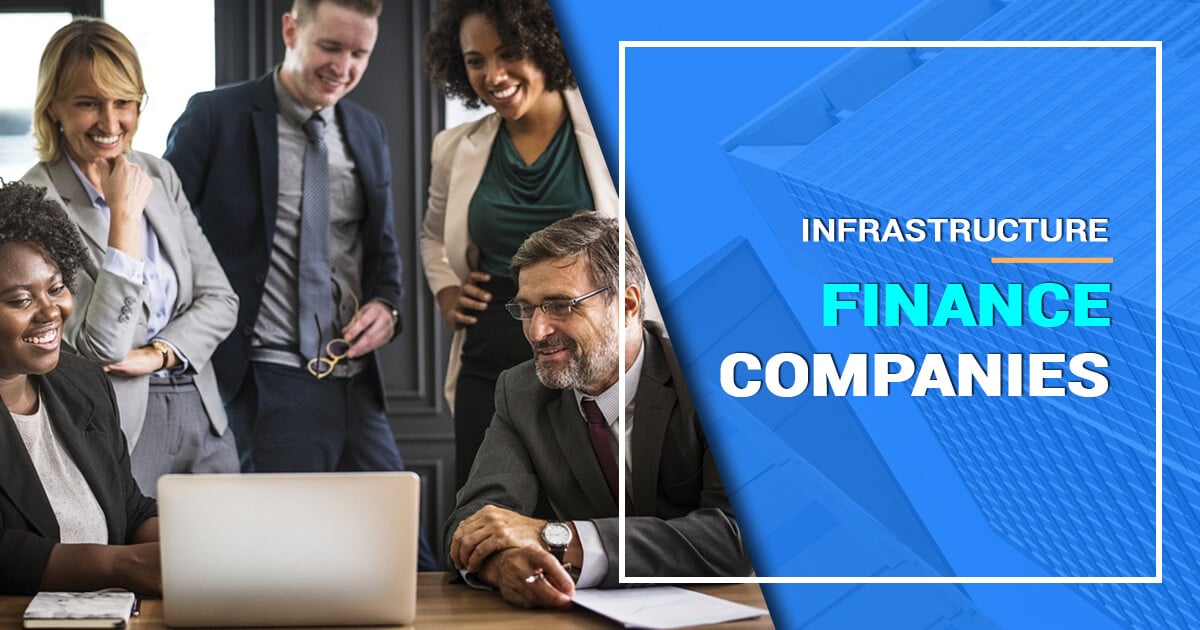 What is Infrastructure Finance Company?

Infrastructure Finance Company is another category of NBFC, or we can say it’s a financial institution engaged in the business of providing loans to infrastructure companies.

According to RBI, “an IFC is defined as a Non-Banking Financial Company if;

What is Infrastructure Loan?

It means the credit facility extended by NBFCs to a borrower for exposure in the following categories of infrastructure sectors and sub-sectors.

What does credit facility mean under the definition of Infrastructure Loan?

‘’Credit facility means a term loan, project loan subscription to bonds/debentures/preference/share/equity share in project company acquired as part subscription amounts to be ‘’in the nature of advance’’ or any form of long term funded facility provided to a borrower company engaged in developing/operation and maintaining/developing, operating and maintaining infrastructure facilities, that is projected in any of the sub-sector as specified the definition of infrastructure loan” .

Read our article:Loan Exposure of NBFC Increased: A Complete Analysis

IFC grants credit as per the following basis –


In the year 2005-2006, hon’ble finance minister, while presenting the union budget for 2005-2006 accepted the need and significance of having a suitable infrastructure in India and made the following announcement –

According to Mr.P. Chidambaram (Ex-Finance Minister) “The importance of infrastructure for rapid development cannot be overstated. The most glaring deficit in India is the infrastructure deficit. Investment in infrastructure will continue to be funded through the Budget. However, there are many infrastructure projects that are financially viable but, in the current situation, face difficulties in raising resources. I propose that such projects may be funded through a financial Special Purpose Vehicle ….. The SPV will lend funds, especially debt of longer-term maturity, directly to the eligible projects to supplement other loans from banks and financial institutions. The government will communicate the borrowing limit to the SPV at the beginning of each fiscal year”

Subsequently, RBI has registered IIFCL, a wholly govt. Owned company in January 2006, and commenced its operation wholly from April 2006.   The main Aim of IIFCL is to provide long term finance to the workable infrastructure projects. IIFCL has been registered as NBFC-ND-IFC since September 2013. Till 30th September 2015, the paid-up capital of IIFCL has noted 5,000 crore and Rs. 3,900 crore. Total cumulative gross sanctions made by IIFCL till 30th September 2015, was over 63,800 crore under direct lending to more than 360 projects and if we talk about cumulative disbursements, over 45,00 crore has been disbursed by IIFCL.

All you need to know about NBFC Tak...

The takeover of NBFC (Non-Banking Financial Company) means the purchase of NBFC by another comp...

The Reserve Bank of India (RBI) is likely to tighten the certain regulations which govern Non-B...