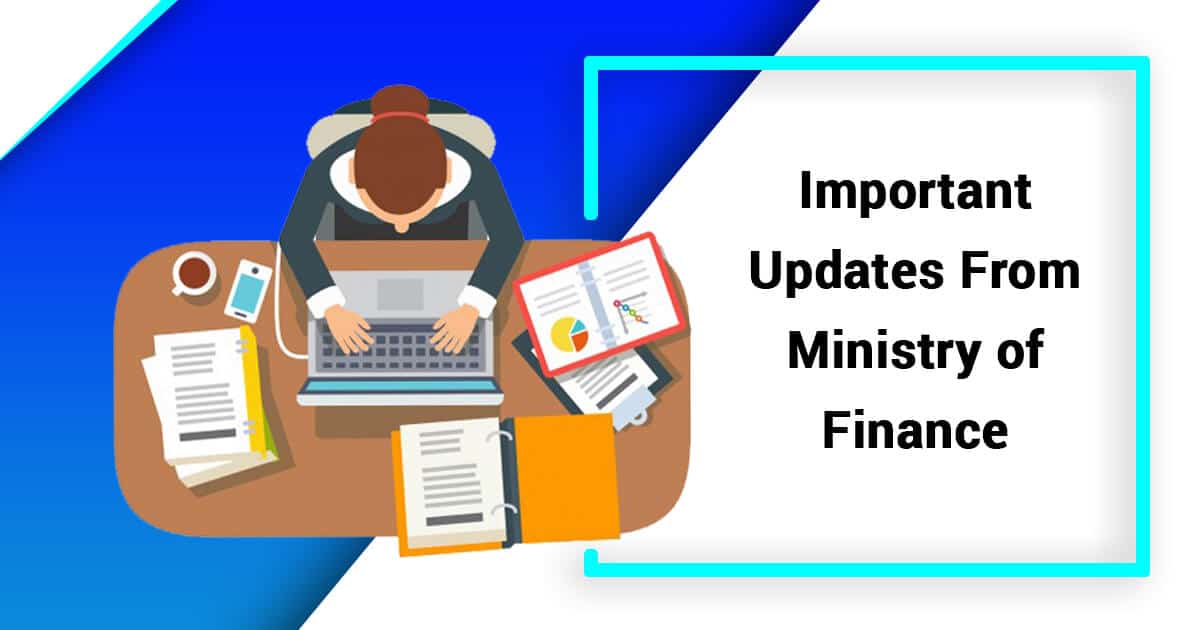 The Finance Minister notified critical policy updates of India in a recently held press conference. The press conference held as on Friday, August 23, 2019, announced some Important Policy Updates to boost the economy.

The key highlights of the press conference are as follows;

The finance minister announced the withdrawal of surcharge levied on tax paid by foreign portfolio investors and domestic investors on capital gains. The surcharge was levied on short term and long term capital gains from the sale of equity shares, equity-based funds, and business trust. The notification will come into effect from the current financial year.

The main highlight of the speech for the startup community was the exemptions of Angel Tax for the startup, which are recognized by the Department of Industrial Policy and Promotion (DPIIT)[1]. The issue came in a situation where startups were continuously demanding exemption from angel tax. However, it is not clear that the effect of this announcement will apply to pending proceedings against startups or not.

A new department to address the issues of startups will be constituted by the government under CBDT. Startups having income tax-related issues will be offered quick resolution from this cell.

Another important announcement for taxpayers came as a change in the disposal time of notices. From October 1, 2019, all the income tax notices will be disposed within three months from the date of reply by the concerned taxpayer. Additionally, all the old tax notices should be settled by the given period.

6) GST Refunds Shall be Processed within 60 Days

8) Aadhaar Based KYC for Banks

The much-debated CSR violations norms were also addressed in the press meet. The Violations of CSR norms will now be treated as a civil wrong. This prevents the concerned business from being prosecuted under criminal proceedings.

We file Income Tax Return by assessing our income on the basis of income received. However, the...