How to Charge Depreciation on Assets of Business? Complete Review 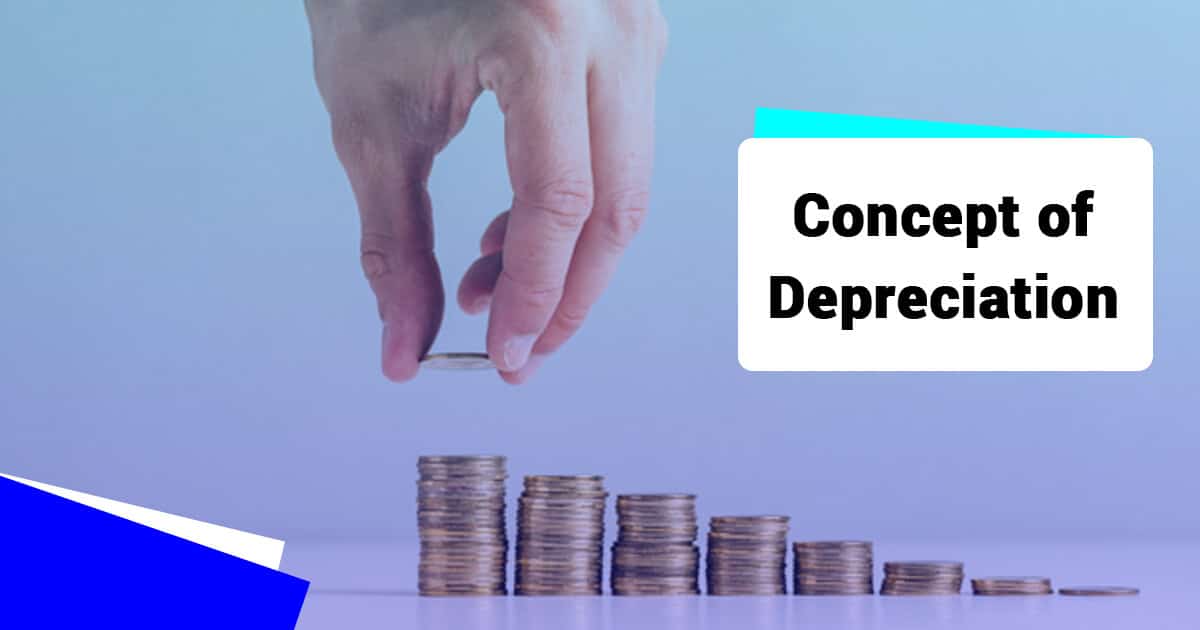 Depreciation means a reduction in the real value of tangible used by the assessee in the course of business or profession. Depreciation can be claimed as a deduction by the assessee for investing in assets like furniture, plant & machinery or other such tangible assets, for the previous year.

The concept of depreciation was introduced under the Income Tax Act for writing off the cost of an asset over its useful life. Depreciation is a compulsory deduction that can be claimed by a taxpayer. There are different methods for calculating depreciation on assets, the most popular ones being – Straight-line method (SLM) and the Written Down Value method (WDV).

Section 32 of the Income Tax Act, 1961[1] regulates & governs the depreciation in respect of:

It is pertinent to mention that these assets must be used in connection with business or profession and should be owned, either wholly or partly, by the assessee.

Allowance of depreciation is calculated as per the WDV method with the exception of an undertaking that is engaged in the generation of power or distribution of power.

As per the Accounting Standard-19, in the case of financial lease transactions, the right to claim depreciation is allowed to lessee as he exercises such rights in the capacity of the owner.

Following are the different rates of depreciation depending upon the class of assets as made applicable with effect from 01.04.2017:

Following were the earlier rates of depreciation that prevails before amendment dated 1st April 2017:

The method for calculating the depreciation can vary as per the class of assets. The useful life of the assets also varies as per the different classes of assets. Calculation of depreciation differs as per accounting & taxation purpose based on asset-type and industry in which such asset is being used.

Following are the methods for calculating depreciation:

As per the Income Tax Act, 1961, written down value is calculated based on the actual cost of an asset.

Actual Cost of an asset = Written Down Value

As per section 32 of the Income Tax Act, 1961, depreciation shall be calculated at the specified rate of percentage on written down value.

Assessee can avail the deduction of depreciation only if he satisfies the following conditions:

Shifting of Registered Office of th...

Procedure for Issuance of Duplicate...