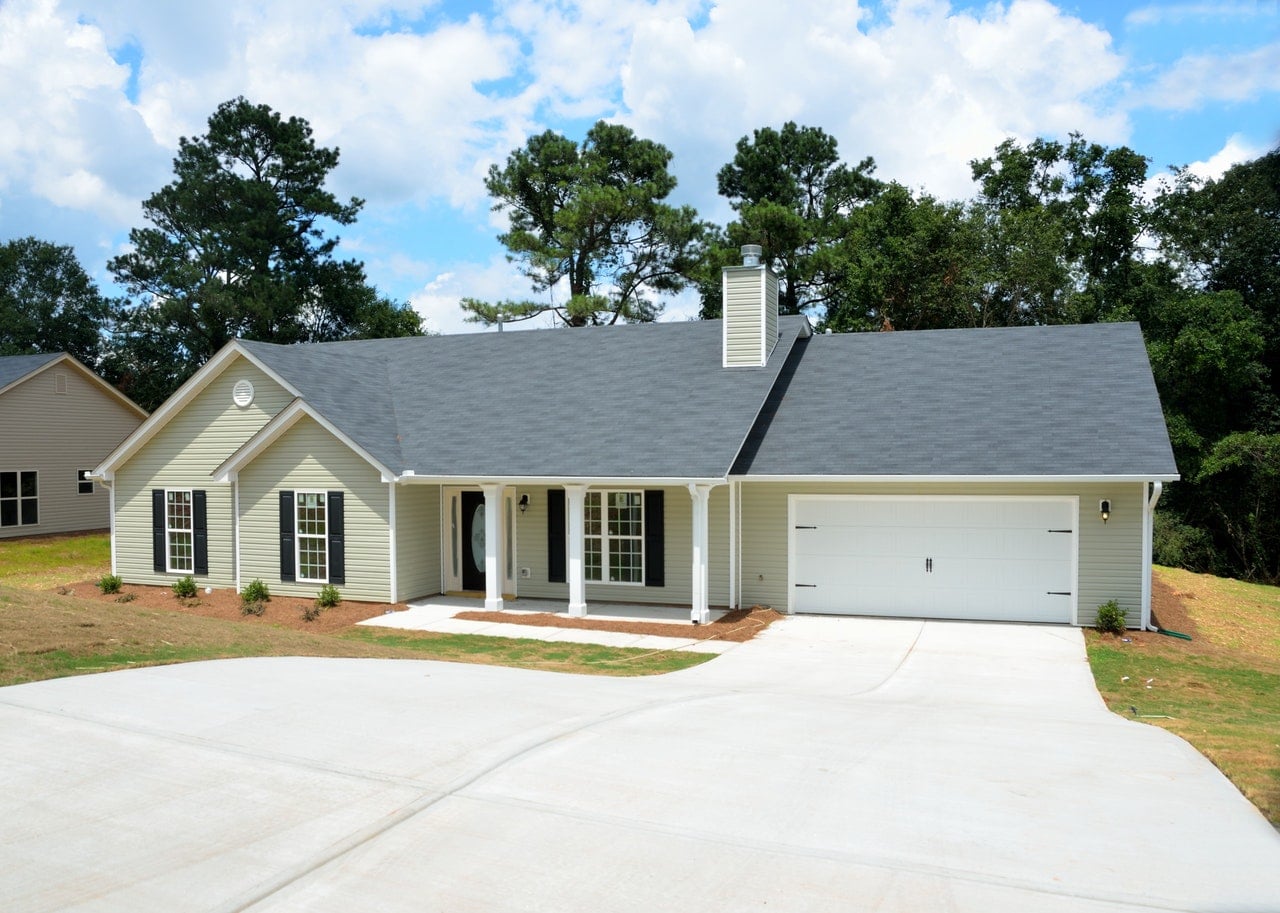 What is FDI in India & Regulatory compliance under FEMA Act?

FDI is the abbreviation of Foreign Direct Investment. FDI can be defined as an investment made in business interest by a company or individual of one country in another country, in the form of either establishing business operations or acquiring business assets in the other country, such as ownership or controlling interest in a foreign company.

The following is the key feature of foreign direct investment:

FDI is mostly made in open economies as & when compared to tightly regulated economies.

While making the foreign direct investment not only capital investment is required but also management, as well as technology, is also required.

According to the Organization for Economic Co-Operation and Development (OECD), an investment of 10% or above from overseas is considered as FDI.

As per our report, India has become the fastest growing investment region for foreign investors. In India, FDI is regulated under the Foreign Exchange Management Act, 2000 governed by Reserve Bank of India.

Sectors in which FDI is prohibited:

There are following sectors in which FDI is prohibited:

A company can make Foreign Direct Investment in India by two routes:

(a) Foreign Investment Promotion Board (FIPB),

(b) Department of Economic Affairs (DEA),

(c) Ministry of Finance or Department of Industrial Policy & Promotion for the investment.

Who can invest in India?

How can an Indian Company receive FDI?

There are following instruments through which an Indian Company can receive FDI:

Following requirements are to be to be compiled while making FDI:

A vision document was essential for the growth of digital economy. Therefore RBI released a vis...

Catch-Up on All Things Fintech

The term FinTech has grown from being a catchphrase among tech-savvy business executives to an...

Fintech is shaping the future of Ba...

With the globalization of the world economy, which has already restructured the way businesses...