What are External Commercial Borrowing and its regulations? 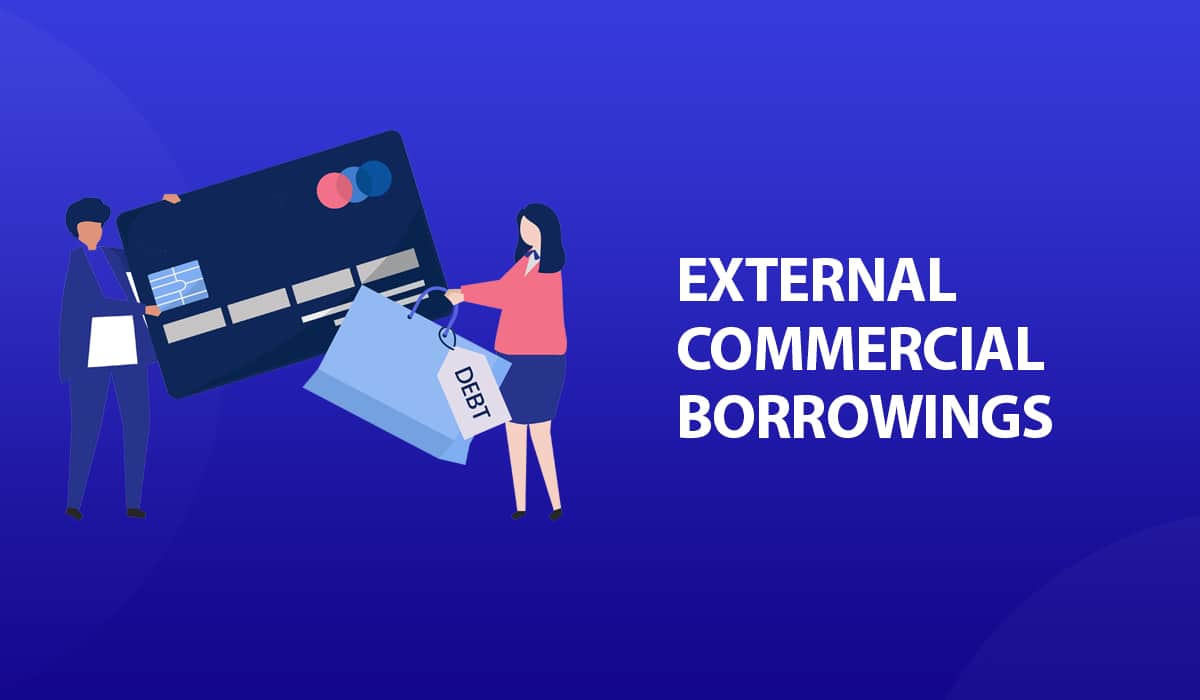 What is External Commercial Borrowing (ECB)?

External commercial borrowing (ECB) is loans in India made by non-resident lenders in foreign currency to Indian borrowers.  They are used generally in India to ease access to foreign money by Indian corporation and PSUs (public sector undertakings).

Most of the loans are provided by foreign commercial banks and other financial institutions.

What are the existing routes for raising ECB?

They are as follows:

A borrower can raise ECB in Indian Rupees (INR) or in any other convertible currency. Any unit building Indian rupee denominated ECB is not allowable to convert the accountability which arises out of the ECB into foreign currency liability in any way.

Recognized Lenders/Investors as per ECB guidelines

All in Cost Requirements

The minimum average maturity for the three tracks is as follows:

Moreover, for Tracks I and III, the subsequent negative end users will also apply excluding when raised from Direct and Indirect equity holders or a Group company. Please note that the loan is for a minimum average maturity of five years:

Lastly, for all Tracks, the following negative end use will also be relevant:

Conversion of ECB into equity

Conversion of ECB, including those which have been matured but still unpaid, into equity is allowable subject to the following circumstances:

The procedure for raising ECB under approval route requires the borrowers to come up to the RBI with a request in prescribed format Form ECB for examination through their AD Category I bank. Such cases are considered keeping in view the by and large plan, macroeconomic circumstances, and virtues of the specific proposals. ECB proposals acknowledged in the Reserve Bank above the defined threshold limit (refixed from time to time) are placed before the Empowered Committee set up by the Reserve Bank.

The Reserve Bank takes a final decision taking into account the suggestion of the Empowered Committee. Entities desirous of raising ECB under the automatic route may approach an AD Category I bank with their proposal along with the duly filled in Form 83.

Though external commercial borrowings come at fewer costs, it comes with various restriction and procedure that need to be followed. There exist a limit on the amount and maturity of the External Commercial Borrowing (ECB). There are limitations concerning the end use of the funds also. The companies may use it for growth, but they cannot use it for onward lending, repayment of existing loans, real estate investments, and many such restrictions. ECB is one of the commonly availed sources of cheaper funds by eligible companies. However, the companies need to be careful about the exchange rate risk and brunt on balance sheet debt to use it effectively.

Assessing the Financial Impact on I...

This year countries all across the globe have witnessed unprecedented turmoil due to the impact...

Running your own business is both an exciting affair and a huge challenge. Once your SME begins...

The finance ministry recently decided to extend the Emergency Credit Line Guarantee Scheme to i...