What is Information Exempted Under RTI Act, 2005 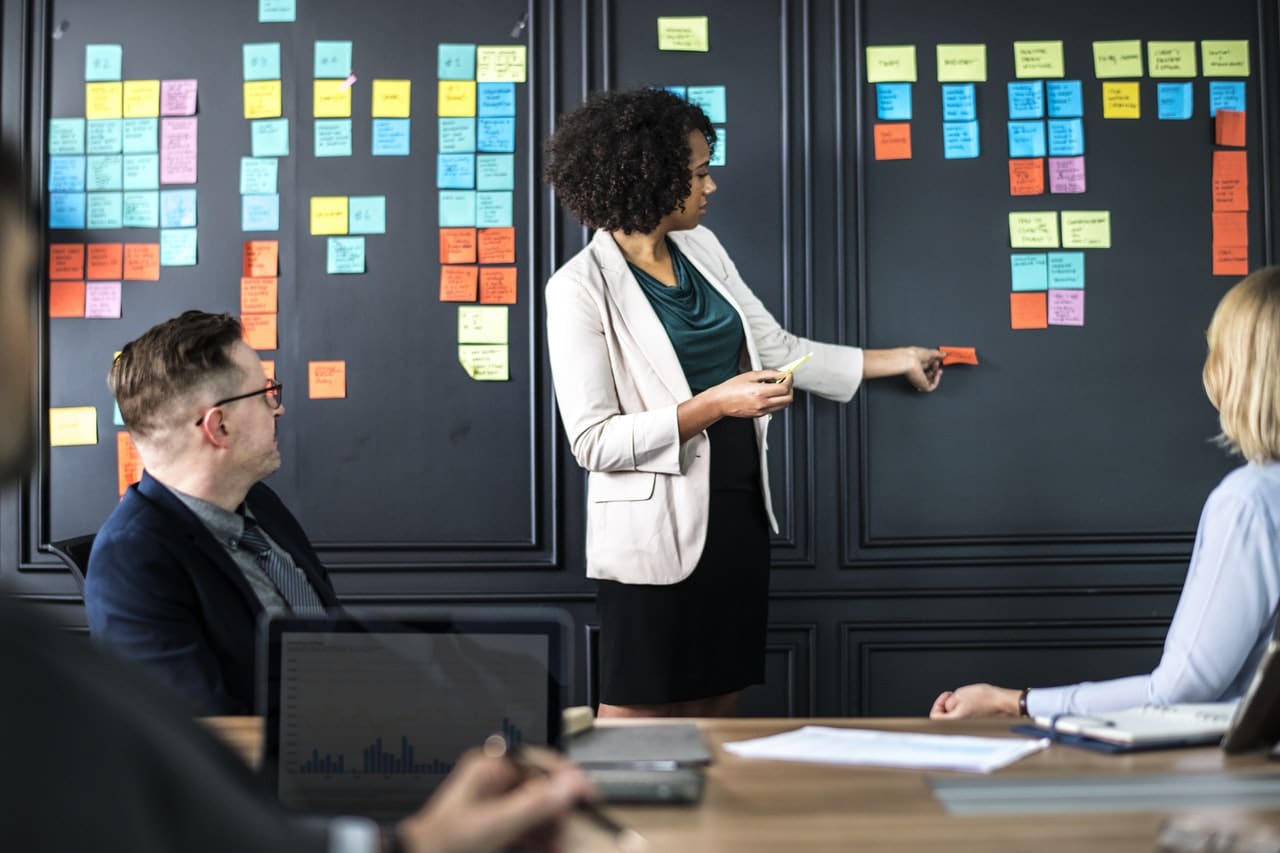 Right to Information (RTI) Act, 2005 states that any citizen of India can demand or ask about information from the Public Authority and the authority have to reply within the 30 days. However, there are certain cases where government does not pass the information to the citizen of India. These are basically called the exemptions under RTI. Sometimes people ask for information that may cause more harm than the benefit of interest. So government denies the citizen to access that information. In this blog we will talk about all the exemption under RTI in detail.

Why you must know about Exemptions under RTI?

Exemptions under RTI serves an effective purpose, however there are examples where these exemptions have often been abused by the officials in order to keep their interest hidden and away from public. This is not ethical at all. Any department cannot deny or keep the information secretive, just because it may affect the image of government and the officials working for them. It is very important for you to have a better understanding of the Exemptions under RTI. Let’s try to find these exemptions below-

These are all the exemptions under RTI:

Let’s try to understand these exemptions in detail:

Government will not provide any information to the general public that may cause harm to the society or become a threat to our security. For example if there is a conflict, then it will not seem appropriate to furnish the information regarding the number of soldiers, their location and strategies etc. However, at the same time if somebody wants to know about the price involved in the aircraft deal, then this information cannot be denied on the pretext of protecting the information relating to defense. Price of aircraft is just common commercial information which should be made public to reduce the likelihood of corruption and must not be withheld.

In Exemption under RTI, government do not disclose any information regarding the currency, interest rates, exchange rates, taxes, the regulation or supervision of banking, insurance and other financial institutions, proposal for expenditure or borrowing and foreign investment may cause harm to the national economy of our country, especially if the government release the premature information.

But government must not withhold contracts and departmental budgets that contain lower level of economic and financial information.

The relation of two nations can be very sensitive and fragile. Investigating other countries’ activities and candidly intrude into their private matters have to tendency to harm the relation between the nations. However, just to protect this interest, government cannot keep the political deals (which are not public) between players; away from citizens of India. Government cannot justify such Non-disclosures and term it as a breach of national law.

If there is case underway, in which the information needs to be protected. For example in most of the cases, if the information such as identity of witness is released then it could expose the case to danger. So, government finds it very important to keep such information secretive. There are discussions between a lawyer and their clients which cannot be made public. However, in order to protect these interests you cannot be denied a right to know whether police and other judicial conduct the proper research or not.

If the information is related to the provision of a public service or something in relation to the exercise or protection of right, then the information of private companies must be made open to public. But the companies must be able to protect their trade secrets. This helps companies to mitigate the risk to their company’s competitive commercial interest. However, in order to save their interests companies they must not hold back the release of their contracts with private bodies who deliver services to public.

Any information that has a tendency to put somebody’s safety a risk must not be revealed. For example if there is a whistle blower, who has helped in the identification of corrupts in an organization then their identity must be protected. Because somebody blows a whistle against somebody then there is a risk of that person to be a target, face discrimination or violence.

Example of Exemption under RTI

Let us now try to discuss the above case in detail

When CBI asked to reveal the Information on Corruption Case

An RTI activist Subash Chandra Agarwal denied the right to information by CBI in a case where a whistleblower and Indian Forest officer Sanjiv Chaturvedi were cleared of the charges. However, in a response to Central Bureau of Investigation (CBI[1]) by Central Information Commission stated that CBI has to consider the plea by the RTI activist.

The court even ordered the agency to reveal why the information was denied and must provide the officer with a copy of reports mentioning that the information sought by the Activist lies in the category of being exempt; is liable to be supplied.

Thus the court stated that Information in relation to the corruption and human rights violence cannot be denied on the grounds exemption under RTI.

RTI Act 2005 has been a revolution in India. But while providing the information under RTI the authority must be cautious enough to let the information not being misused. For every RTI filed, there are always two sides to it -Either the RTI filed is genuine; seeking the right piece of information, or there may be a possibility that somebody is trying to misuse this right to information for their personal benefit. Even after this when a RTI is filed the person possessing the information may also deny the information on the grounds of their own security and risk or call it an exemption under RTI.

So, whenever a RTI is filed, there has to be a thorough due diligence before making any information public.

Read our article:Background and Typical Obstacles Faced in Filing RTI

Overview Human conflicts are inevitable. Sometimes the conflicts end up in the courtroom, but b...