ESOP: A Tool to Hold on the Employees 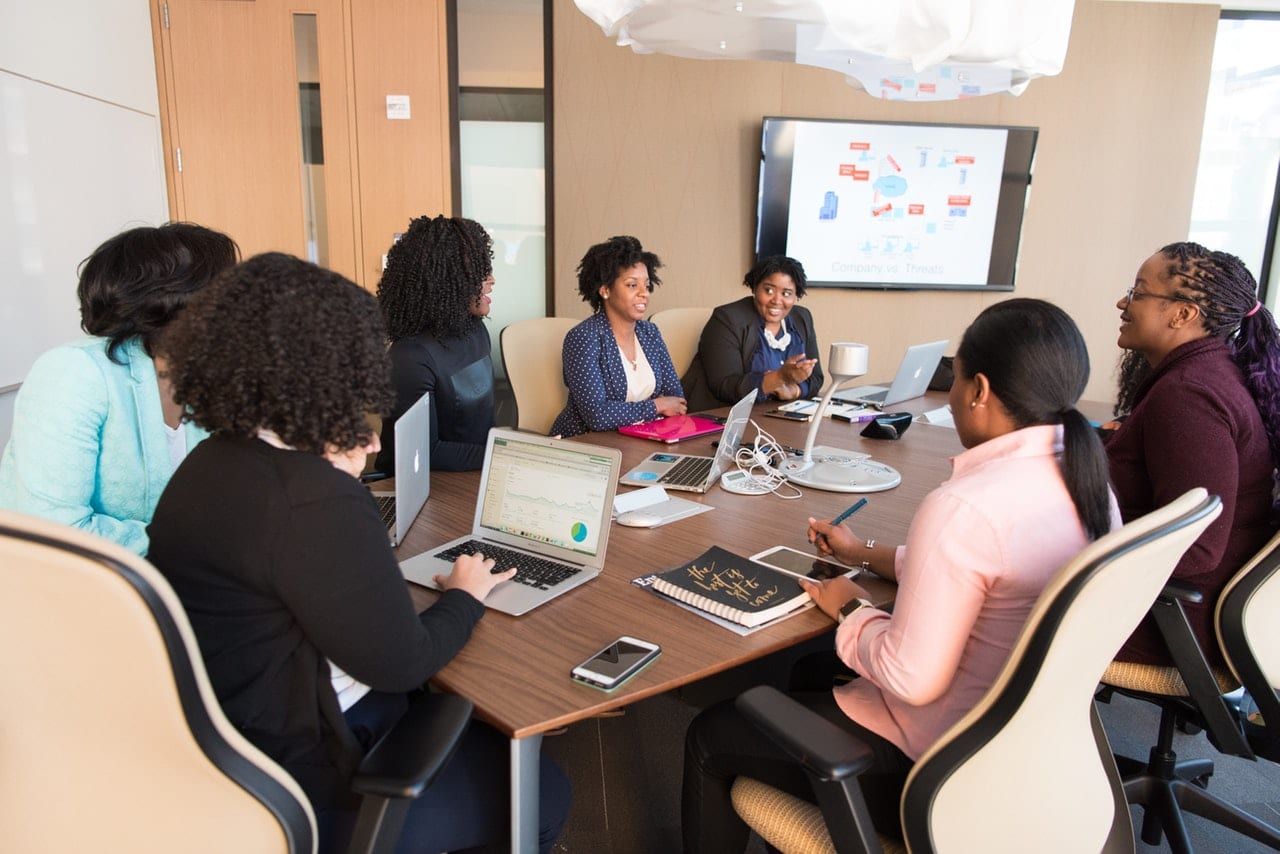 ESOP: A Tool to Hold on the Employees

Employee Stock Option Plan (ESOP) is a scheme which benefits both the employee and employer. The employer is able to retain its employees and an employee is benefited in the sense that they receive the right to purchase a certain number of shares in the company at a predetermined price.

Under ESOP as a reward for the performance of the employee and as a token of encouragement to them certain shares are allotted at a rate considerably lesser than the prevailing market rate. Through the issuance of ESOP, the interest of employees is matched with that of the shareholders. The managerial skill plays a vital role, the strategy behind such issuance of shares is that the employees who are also the shareholders, will work more in favor of the company and work for better company performance and growth which will ultimately increase the value of their shares.

ESOPs are usually given as a reward for their performance and also as motivation for employees. The main purpose of such a plan is to give its employees is to give shares of the company to its employees at a discounted price with a locking period, before which they can’t exercise their right to sell the shares, this makes the employees wait until the locking period is over and consequently the company in return gets the advantage of retaining the employee for a longer period of time.

Nowadays this strategy is used very widely by most of the companies, especially in the startup phase have now started giving Employee Stock Options as this is beneficial to both the employer as well as the employee.

Grant- The employer issues the ‘Letter of Grant’ to the employee informing him/her about their eligibility to avail of benefits under the scheme.

Vesting- It refers to the employee’s right to own shares in his company over a period of time. The rights over these shares are non-forfeitable.

Exercise- Firstly the letter of the grant is issued to the employees for an Option. Now it is the matter of choice for an employee to decide to convert this option into shares, it is called ‘exercising’ the option.

Exercise Period- Once the vesting period is over, the exercise period starts whereby the employees are given some time to exercise the options granted to them. This is known as ‘Exercise Period’.

Lock-in Period: It is also known as the vesting period. It is a period whereby the employees have to wait to exercise his rights; he can exercise his options only after this period. In case the employee leaves the organization before completing the specified period – these ESOP’s get lapsed and the employee will not get any benefit.

Exercise Price- This is the price offered to employees to buy the shares; usually this price is below the current market price and is pre-determined. The employee has to pay the strike price and own the equivalent shares. The exercise price itself is known as Strike Price

What are the Benefits of ESOP’s?

The major benefits of awarding Employee Stock Options are mentioned below:

ESOP’s can be exercised only after expiry of Lock in the period also known as vesting period In case the employee leaves the organization before completing the specified period he/she will not be entitled to any benefit, the ESOP will get lapsed. Due to lock-in the period an employee has to wait until the lock-in period is over, and the employee remains in the company itself as if he leaves before the ESOP offered to him will lapse and he will not be entitled to avail the benefit of selling the same at a higher value when its rates increases.

Ownership’ for the Employees:

When an employee is given the letter of grant and he opts to avail the ESOP being offered to him and thereafter pay the exercise price to exercise the option and convert it into stocks/shares then only the employee becomes the shareholder. This change from employee to employee plus shareholder gives a sense of ownership to the employees and considered as the owners, they also have a share in the profits of the company.

Value addition to the company

Now being shareholder and employee at the same time, the employees are directly benefited from the increase in the share price; hence they focus on overall value addition and better performance for the company.

ESOP is paid in Kind instead of Cash

Issuance of ESOPs to the employees helps the company to keep their cash reserve unaffected and as it is a way of awarding the employees in kind instead of cash helps a cash-strapped company to increase the overall pay package and employee are also benefited at the same time.

Taxation of ESOP in India

Now on what value the TDS should be deducted?

TDS is deducted on the difference between the fair market value of the share and the Exercise price.

Now on what value the Capital gain tax shall apply?

The Capital Gain is computed as the difference between the sale price and the price at which it was awarded by the Employer.

Here’s why some startups win?...

At present, we come across a new start-up being launched almost every day, but it is lamentable...

License Required for Starting an E-...

Buying products or services online is a convenient method of shopping without roaming in a mark...

Software Patent: Computer Program Patents in India A software patent can be defined as a patent...