An Overview of New Legacy of Dispute Resolution Scheme 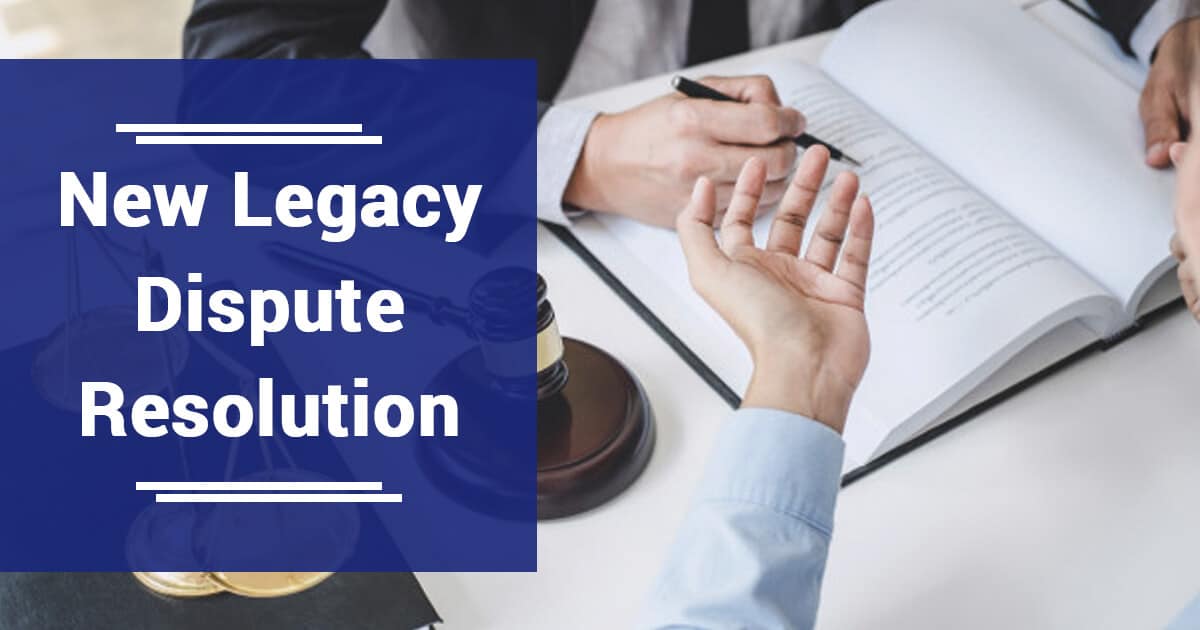 On the 5th day of July 2019, Finance Minister of India Ms. Nirmala Sitharaman during her maiden budget declared a scheme namely “Sabka Vishwas (Legacy Dispute Resolution) 2019. The main motive behind the scheme is to settle all the unresolved issues of taxes before Goods and Service Tax came into effect. Legacy Dispute Resolution Scheme will allow the quick closure of litigations pending of Service Tax & Excise. This will help the business and trades to be free from litigations.

Taxes due or litigations pending under following acts will be resolved under this scheme:

Relief Granted Under this Scheme

As per the bill passed, following are the different stages of relief granted:

NOTE: it has to be kept in mind that following the above stages of disputes/arrears/notices should be due as on 30th June 2019. That is, the amount pending is due as on or before 30th June 2019.

Following persons are non-eligible for this scheme:

Following are the steps to be followed for availing the benefits of the Legacy Dispute Resolution Scheme:

What are the effects of the issuance of the Discharge Certificate?

These are the following effects of Discharge Certificate:

Whether there is any interest or penalty payable?

No, the declarant is not liable for any penalty or interest.

Any Pre-Deposit made before filing an appeal is adjustable?

Yes, it is adjustable, however, no refund will be given in case the amount deposited is more than the amount due under this Scheme.

What is the final stage of the scheme?

Whether a declarant can avail ITC under this scheme?

No, an individual cannot utilize its Input Tax Credit to make any payment under this scheme.

Entrepreneurs are often in a tight spot as regards to what Trademark do to protect their produc...

Sale of goods by Duty-free shops is...

In case of “Atin Krishna V. Union of India”,at the arrival and departure terminals of inter...