Effect of Ban on Unregulated Deposit Scheme on P2P Lending 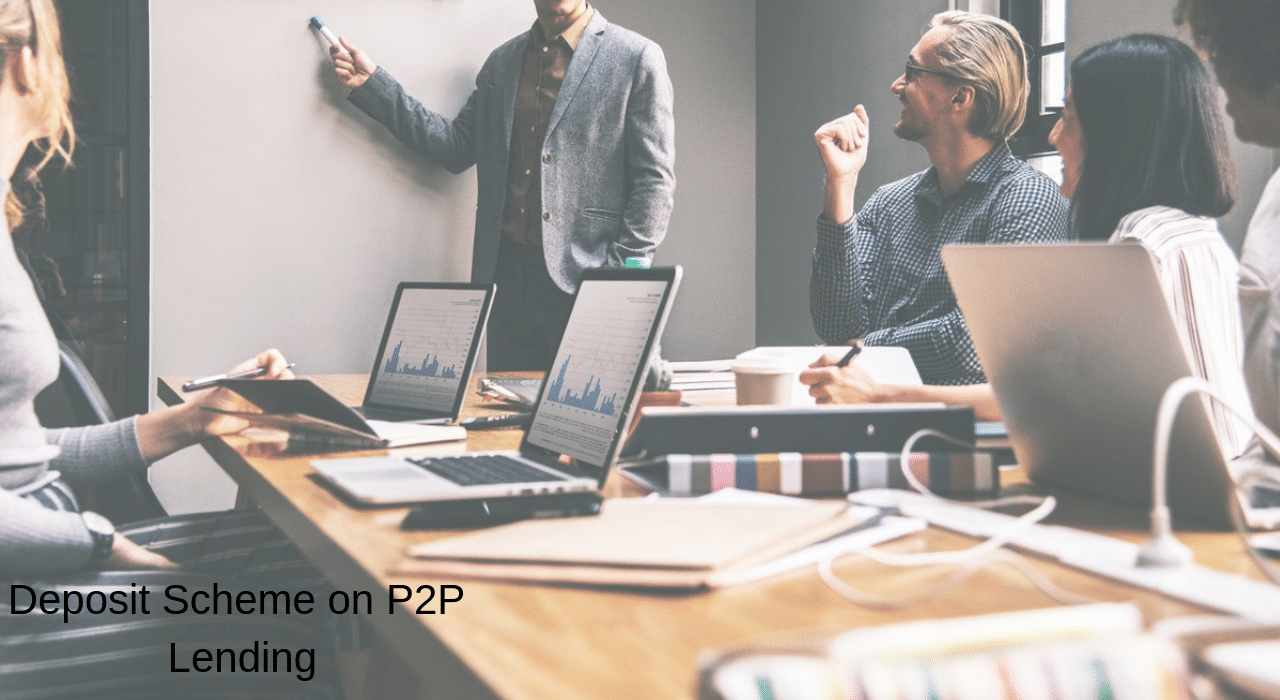 Recently, the Banning of Unregulated Deposit Schemes Ordinance, 2019, was put into effect by the government. The intention behind this ordinance is the prohibition of acceptance of deposits by corrupt individuals who cause loss of savings to common people. Section 3 of the Ordinance completely bans the promotion, operation, advertisement imploring participation or accepting of deposit under UDS. In this article, we will discuss the Unregulated Deposit Scheme on P2P Lending.

What is a Deposit?

As per Section 2(31) of the Companies Act, 2013[1], deposit includes any receipt of money by way of deposit or loan in any other form by a company. However, it does not include such categories of the amount that may be prescribed in consultation with the Reserve Bank of India.

The Unregulated Deposit Schemes Ordinance defines the term “deposit” vary widely. It includes money received by way of advance or loan or in some other form. The amount of money received may or may not carry a rate of interest and may not be received for a certain period of time but will be considered as a deposit as long as the money received is returnable.

The term “deposit” does not include the money received from:

RDS are deposit schemes that are regulated by statutory bodies and authorities like RBI, IRDA, SEBI, MCA, State Governments, etc.

What is P2P Lending?

P2P Lending stands for peer-to-peer lending. It is a procedure of lending an amount of money to people or business houses via online services that help match lenders with the borrowers. Basically, P2P lending is a practice which connects people looking for investment opportunities with people desiring to borrow money. P2P lending is mostly done online.

The borrowers in case of P2P lending are majorly small businesses or individuals. There is always a risk associated with lending in this scenario in case of default on the borrower’s part.

Traditionally, Indians were habitual to borrowing money from money lenders till the time banks became popular and other credit facilities came into the scene. However, there is still a part of the population such as individuals with relatively fewer salaries and small businesses who borrow from money lenders, small brokers, colleagues, friends, and colleagues, at a very high rate of interest. It is apparent that the small money lenders have been enjoying the perks of money lending business without having to worry about the law. The Banning of Unregulated Deposit Schemes Ordinance has been mainly promulgated for the purpose of curbing such illegal lending of deposits across India.

The Ordinance has been issued in accordance with the NBFC-P2P guidelines of RBI that were issued for regulating the disorderly lending business in India.

The Unregulated Deposit Scheme Ordinance will hit the abilities of borrowers to borrow money immediately during emergencies such as medical and educational emergencies. It is also going to going to affect the lending capacity of the charitable institutions to students seeking financial assistance.

How will P2P Lending work with Ban on Unregulated Deposit Scheme?

Since unregulated deposits will become lawful, the money lenders and small investors are also likely to use the P2P lending platform. Their lending activities will, thus, be under legal regulations and they will have to abide by all the legal provisions such as the maximum rate that they can charge on a certain amount, the time period, etc. Hence, the small borrowers will be saved from the high interests and illegal recovery means of the money lenders.

P2P Lending platforms can become the recognized routes form the small-level financial transactions that usually have high transactional costs and substantial collateral requirements. These transactions would now be accounted for as there is going to be a regulated platform where they are entered into.

As per Rajiv M Ranjan, Founder and CMD of PaisaDekan.com, “By 2023, the P2P lending industry is poised to be a $5 billion industry and can play a key role in financial inclusion and building a corruption-free nation.”

It can, therefore, be concluded that the ban on unregulated deposit scheme will affect P2P lending positively as the number of borrowers and lenders on P2P platforms is likely to increase. These transactions will now be undertaken under appropriate legal provisions and be accounted for.

The Reserve Bank of India in its latest move on 22, November 2019, has enhanced the exposure li...

Checklist for Starting a Peer to Pe...

The P2P Lending License is a basic requirement to use such online platform. Both Lenders and Bo...