Composition of Board of Directors Companies Act 2013 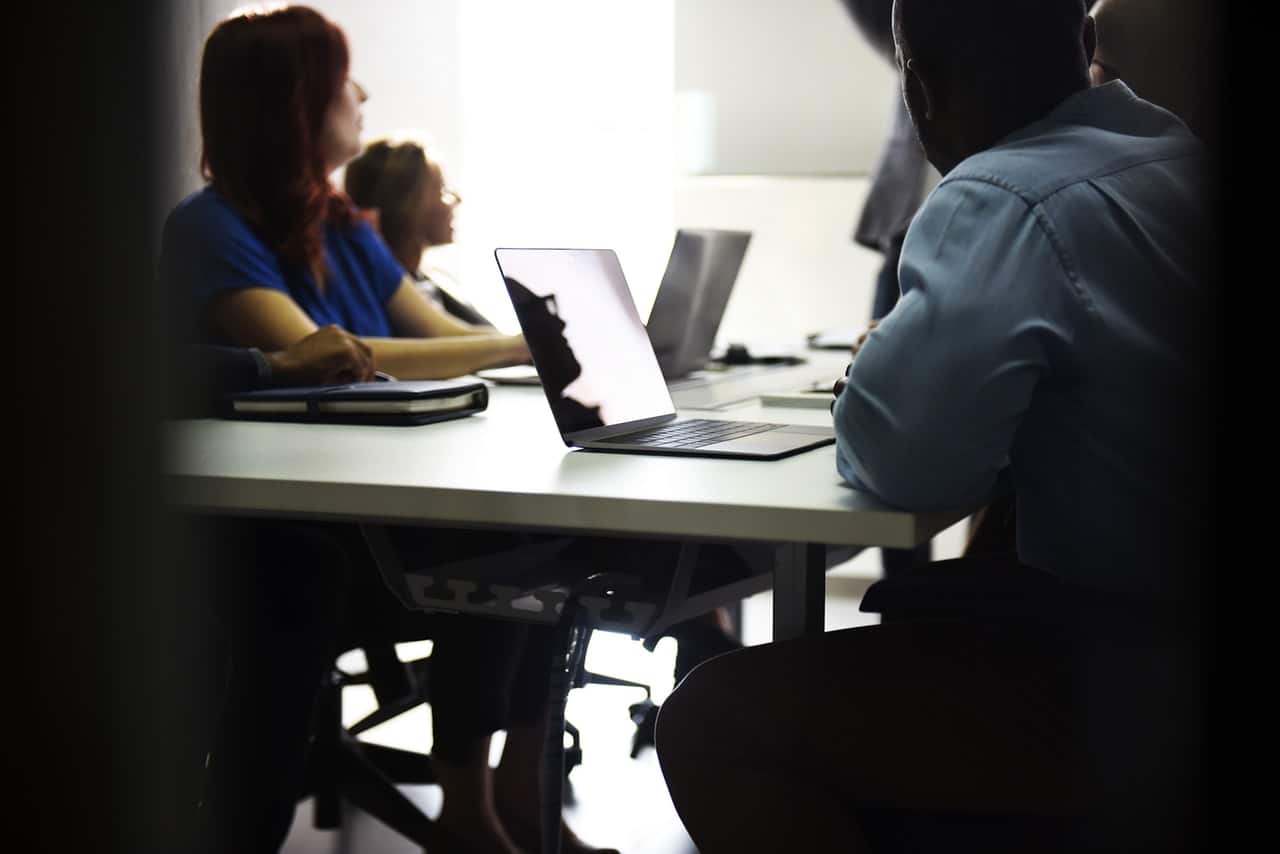 A company, though a legal entity in the eyes of law, is an artificial person, existing only in contemplation of law. It has no physical existence. It has neither soul nor body of its own. As such, it cannot act in its own person. It can do so only through some human agency. The persons who are in charge of the management of the activities of a company are called directors. They are collectively known as Board of Directors or the Board. The directors are the brain of a company. They occupy a pivotal position in the structure of the company. Directors take the decision regarding the management of a company collectively in their meetings known as Board Meetings or at the meetings of their committees constituted for certain specific purposes. Let’s take a look at the composition of the board of directors companies Act, 2013.

Minimum / Maximum Number of Directors in a Company- Under Section 149

Under LODR for Listed Companies

The board of directors shall constitute the nomination and remuneration committee as follows:

Change to MOA of a Private Limited...

After registration of a Company, there are several instances when you have to amend the MOA in...

How Can I Start My Own Company in U...

The United Arab Emirates is a federation of seven Emirates: Abu Dhabi, Dubai, Sharjah, Ajman, U...