Checklist for Registration of Producer Company 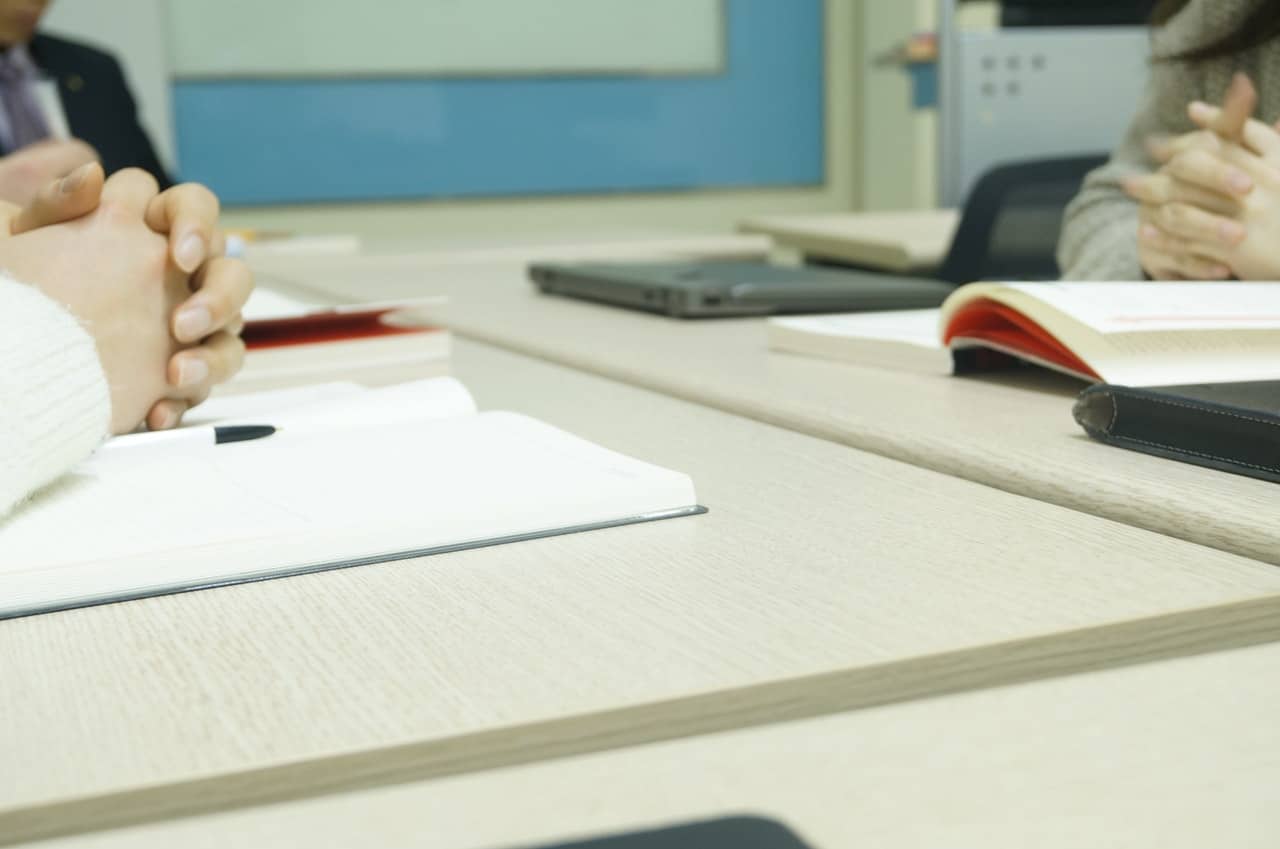 A Producer Company includes a group of people who are engaged in the production of the primary produce or is having one or more objectives concerned to the primary produce. Further, Part IXA of Companies (Amendment) Act, 2002, specifically deals with the Indian Producer Company. The main aimin introducing this topic was to frame a legislation allowing incorporation of the cooperatives into companies and the conversion of existing. Furthermore, the Indian Producer Company is a body corporate and have its activities and objectives specified under Section 581B. One of the main objectives of the Registration of Producer Company is to enable the formation of co-operative business as companies & to create it possible to convert the existing co-operative business into companies.

What is the objective of the Registration of Producer Company and how this is beneficial to Society at Large?

Procedure for Registration of Producer Company

Following is the procedure for Producer Company Registration:-

Any 10 or more producers (Individuals) can join together to form a production company but there is no upper limit on the number of members.

Or, any 2 or more producer institutions can form a producer company.

A minimum capital of ₹ 500,000 is required to incorporate a producer company.

There should be a minimum of 5 directors (maximum of 15) in a producer company.

The Subscriber applying for the availability of the name and the proposed Directors need to have DSC.  As per the Ministry of Corporate Affairs, Class-II DSC is required for e-Filings under MCA21.  The subscriber can apply with any of DSC Vender i.e. E Mudra, etc.

As envisaged under Section 153, an individual intending to become Director needs to obtain DIN. For obtaining DIN e-form DIR-3 has to be filed which has to be certified by a practicing professional.

Select a few appropriate names which should indicate as for as possible the main objects of the proposed producer company with Producer Limited Company as the last words of the name of such a company. The application shall be made to the Registrar of Companies (ROC) of the State in which the registered office of the production company is proposed to be situated.

MOA & AOA drafting is in common a step ensuing to the accessibility of name made by the registrar& it should be noted that the main objects should match with the objects shown in e-Form INC-1 (Objects for Producer Company are restricted).

These two documents are basically the charter and internal rules and regulations of the Company. Thus, it is essential to be drafted with the greatest care & with the guidance of the experts. The Directors/ promoters with the assistance of professional draft MOA & AOA.

The MOA & AOA of the company must get be printed & stamped by the appropriate authority (Collector of Stamp) in accordance with the requirement of the Indian Stamp Act, 1899[1] either electronically or physically. And, the Memorandum and Articles of Associations must be signed by the requisite subscribers, i.e. 10 or more individuals, each of them being a producer or 2 or more producer institutions or a combination of ten or more individuals and producer institutions. Each subscriber to the memorandum shall write in his/her own hand, his/her father/husband’s name, occupation, address and the number of shares subscribed for by him/her. The signature of all the subscribers shall also be witnessed. The witness shall also sign and write in his own hand, his name, his father’s name, occupation, and address.

As per section 12(1) and rule 25 of Chapter II- Company shall have a place as its registered office in the State stated in the Memorandum on and from the 15th Day of its Incorporation. (Practically from the date of incorporation).

However, in case of an inter-state appointment co-operative society which has been registered as Producer Company, the first director should be appointed within a period of 365 days of the date of registration as Producer Company Compliances.

Filing of Documents and Forms electronically with Registrar of Companies

After obtaining the DSC, the next step is to obtain the Director Identification Number (DIN) by filing form DIR – 3 along with a self-attested Identity proof, address proof, & a photo

Then the name of the production company is to be finalized. For that, Form INC – 1 to the Registrar is to be filed by providing 6 names in the direction of preference along with the significance of the names. The name shall have the words PRODUCER COMPANY at the end.

After the name is approved by the ROC, the following documents are to be prepared:

Once the registrar fully gratified, that all the necessities of this Act have been obeyed with in respect of registration & matters precedent and incidental thereto, he shall within 30 days of the receipts of documents required for registration, register the memorandum, articles, and other documents, if any, and issue a Certificate of Incorporation under this Act. The Registrar will issue the Certificate of Incorporation bearing a Corporate Identification Number (CIN) consisting of 21 digits within 30 days of the receipt of the documentation required for registration.

The Producer Company may compensate to its promoters related with the promotion & registration of the Company, all other direct costs, associated with promotion & registration of the company plus registration, legal fees, printing of the MOA & AOA& the payment thereof will be subject to the approval at its1stgeneral meeting of the members. On, registering, the production company will become a Body Corporate as if it is a private limited company. The obligation of its member will be limited by the Memorandum to the value, if any, unpaid on the shares individually held by the members.

The ensuing responsibilities have to be finished instantly after incorporation:

Read our article: Change in Directors of Producer Company

The Concept of Producer Company in...

With agriculture being the mainstay of the Indian economy, the concerned sector employs more th...

Farmers have been subjected to face a lot of issues relating to not getting a fair price for th...