Change in Directors of Producer Company 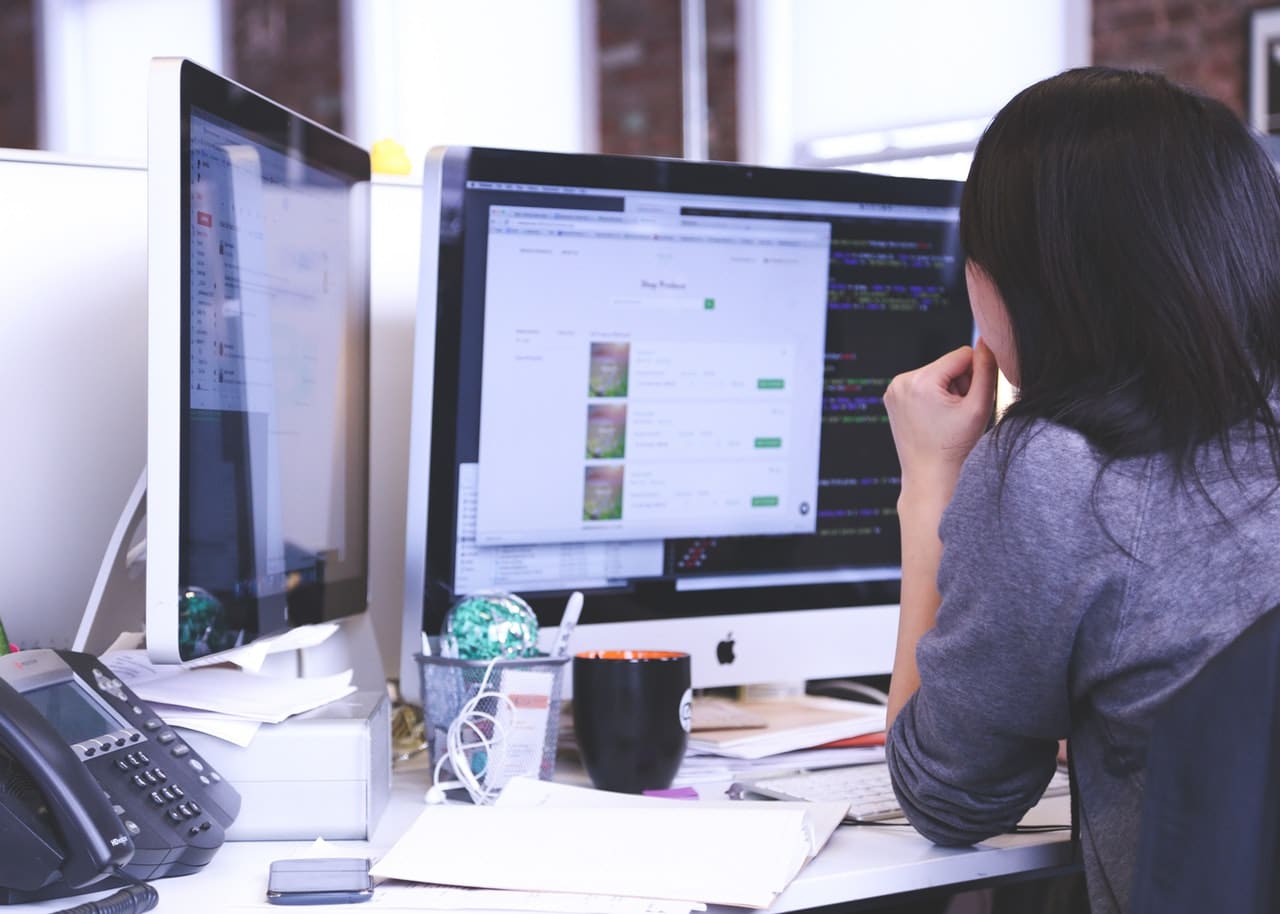 Producer Company management plan is designed to describe that in what way the business functions on an on-going basis. Here, we discuss Change in Directors of Producer Company process.

What is the Producer Company?

Producer Company comprises not only legal formalities & marketing the products but also promoting the company, organizing the members, accountability, auditing, etc. Thus, the manual is designed to give first-hand information about the various processes involved in the incorporation, operation, and management of a Producer Company. A major source of information for this manual came from the experiences of practitioners involved in the process to incorporate and establish Producers groups/company.

Who can be appointed as Director of Producer Company?

The management plans small highpoint the logistics of the association such as the several responsibilities of the management team, the tasks assigned to each division within the company, & capital & expense requirements related to the operation and management of the business. There are 2 areas that require being accounted for when developing the operations of one’s company. However, the 1starea is the organizational structure of the company & the 2nd is the expense and capital requirement associated with its operation.

Anyone of the following combination of producers can incorporate a producer company: –

Every Producer Company shall have minimum 10 and not more than 15 directors. The maximum numbers are 15 directors and the number can be increased by passing a special resolution. A full-time chief executive should be appointed by the board and shall be entrusted with substantial powers of management as the board may determine.

However, if any of the directors resign from his post the election will be conducted within the period of 90 days from the date of resignation of such director.  The Director shall hold his office for a period not less than 1 year but not more than 5 years as may be specified in the articles. Every director shall be eligible for reappointment.  The Directors of the Board are elected by the members in the Annual General Meeting.  The Board may appoint one or more expert directors or additional directors not exceeding one-fifth of the total number of directors. The expert director and additional director shall hold the post for the period as prescribed in the provision.

Expert directors or an additional director may be co-opted but shall not exceed 1/5th of the total number of directors subject to articles of association. Such expert directors shall not have the right to vote in the election of the Chairman but are eligible to be elected as a Chairman.

The post of Director may be vacated in producer company-

The  Annual Filling Producer Company shall consist of equity shares only. The active members may have special rights if provided in the Articles. The shares shall not be transferable.  The shares having special rights may be transferred with the approval of the Board to another active member. Every member shall nominate a person within three months on becoming a member of the Company.  The nominee shall get all the benefits of the death of the member. If the nominee is not a producer, the Board shall direct the nominee to surrender the shares.

If the average annual turnover is exceeding ₹ 5 crores in each of 3 consecutive financial years then every Producer Company shall have a whole time Company Secretary.

A Producer Company may, by a special resolution passed at its general meeting may amalgamate or merge with other company or causing division of that company.  The resolution shall be passed by not less than two-thirds of its Members present.  The resolution shall contain all the details relating to the restructuring of the company.  Before passing the resolution the members shall be given notice giving details about it.  The member who does not consent to the resolution may have the option to cease to continue to be a member of the company and withdraw the deposit or loan or advance.  The said option has to be exercised during the period of one month from the date of issue of notice.   If the option has not been given it will be deemed that the member has given his consent.  The resolution shall not take effect until the expiry of one month or until the assent of the members and creditors has been obtained, whichever is earlier. The registration of amalgamated companies shall stand canceled once the amalgamated company gets its registration.  When the Producer Company is divided into two or more Producer Company the registration of the Company shall stand canceled on registration of divided Producer Companies. Any member or creditor or employee aggrieved by the transfer of assets may prefer an appeal within 30 days of passing the resolution to the High Court. Thus, also in the case of Amalgamation, Merger or Division, there can be a change in the Management of the Producer Company.

This Farmers Agreement on Price Assurance and Farm Services Act, 2020 was passed to fulfil the...

Incorporation of Producer Company u...

This article is about the incorporation of Producer Companies under Companies Act, 2013. The Pr...

The Concept of Producer Company in...

With agriculture being the mainstay of the Indian economy, the concerned sector employs more th...