Checklist for Filing an FIR 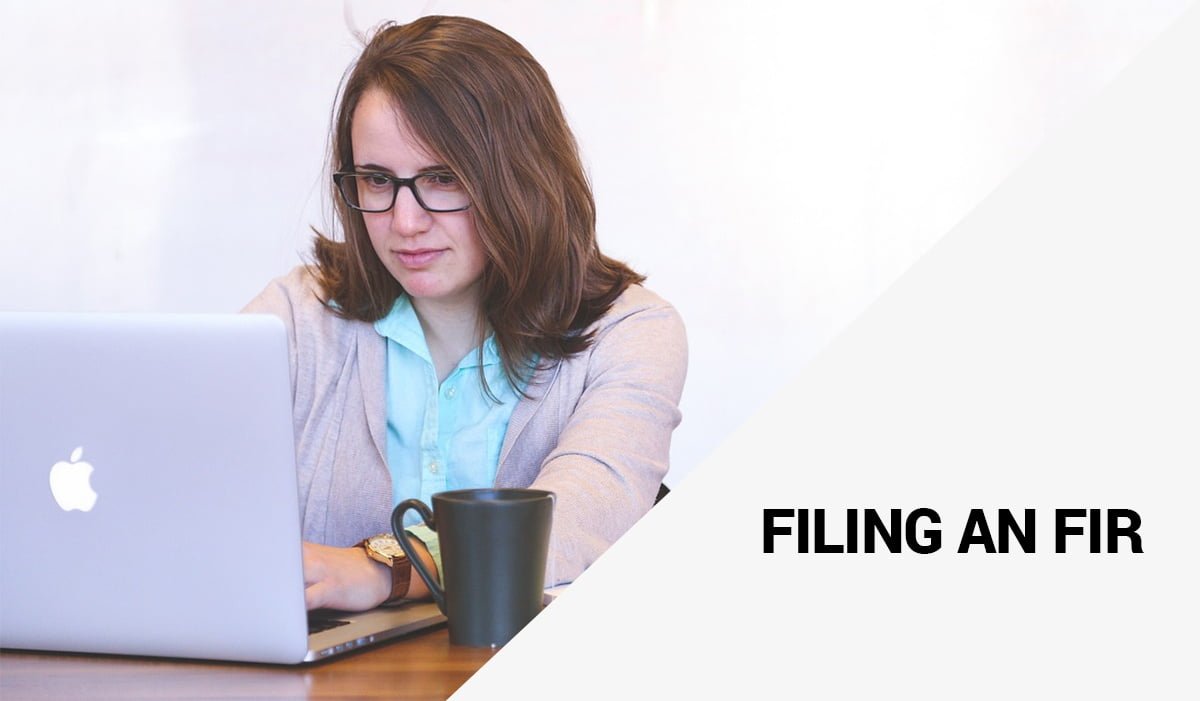 The basic definition of filing an FIR is given under section 154 of the Code of Criminal Procedure, 1973. It is the first step towards initiating a criminal proceeding. It can be defined as a written document, which is prepared by police officials or receipt of information relating to the commission of an offense. In other words, it is basically a report having information regarding the commission of an offense, which is lodged in a police station.

What is the purpose of F an FIR?

FIRs are filed to inform the police about the commitment of an offense. The basic purpose of an FIR is to initiate criminal proceedings. Investigation proceedings cannot be commenced against any person unless and until an FIR is filed.

Where can an FIR be filed?

Who can lodge an FIR?

Any of the following persons can lodge an FIR:

What offenses qualify for filing an FIR?

An FIR can be filed only against cognizable offenses, which do not require an arrest warrant like murder, rape, theft etc. These offenses are serious in nature and that is why the option of arresting with any warrant has been provided to the police officials. Thus it saves a lot of time, which is otherwise required for obtaining a warrant and ensures quick detention of the accused.

Is there any timeline for filing an FIR?

It is advised to file an FIR at the earliest possible after the commission of the offense. A delay in filing an FIR has to be adequately supported with reasonable explanations. The detailed procedure for filing an FIR is given in Section 154 of the Criminal Procedure Code, 1973.

A complete checklist for filing an FIR:

1. Place of filing FIR: The FIR should be filed in the police station under whose jurisdiction the offense is committed. (Except in case of urgent crimes). If the option of filing an e-FIR is available then the same can be exercised.

2. The FIR should be in writing. If given orally, the same should be reduced in writing under the direction of the complainant.

5. Signing of FIR: The FIR should be duly signed by the informant.

6. Copy of the FIR to be given to the accused: The accused is liable to get a copy of the FIR only on the order of the court and after paying the requisite fee.

A few important points to be kept in mind:

Can a police officer refuse to lodge an FIR?

Sometimes, the police may refuse to lodge an FIR. The action of refusing to lodge an FIR can be both legal and illegal depending on the facts and circumstances of the case. If the refusal is because of a non-cognizable offense or lack of jurisdiction, then the action of the police will be considered as valid.

However, if there are no sufficient causes for refusal, then the action of the police will be considered invalid.

Are there any remedies available to the informant when the police refuse to lodge an FIR?

The following remedies are available to the informant:

For more information, you can directly reach our team at Enterslice.

We often witnessed these policies in our day to day routines like whenever we install any app o...