The Banking Regulation (Amendment) Ordinance, 2017 – a positive step for the banking industry ﻿ 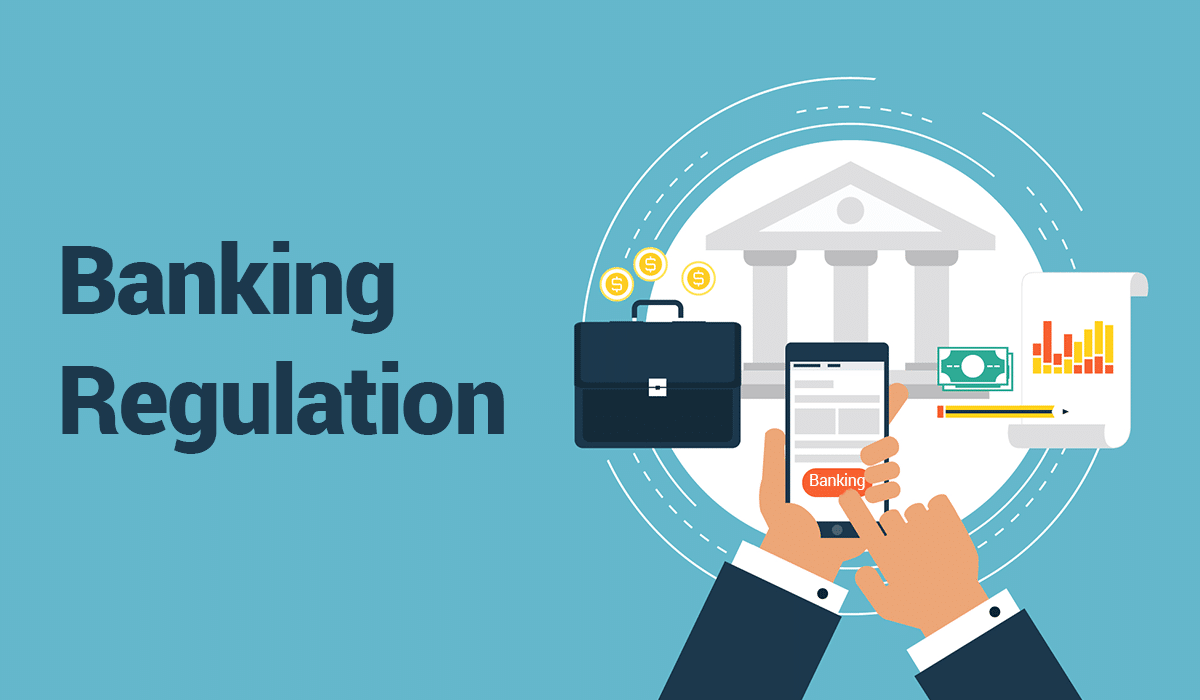 In June 2017, the apex banking body in India – the Reserve Bank of India (RBI) – identified 12 loan defaulters. The total default value of these defaulters was almost 25% of the bad loans or Non-Performing Assets (NPA) in the banking industry in the country. In this article, we will discuss The Banking Regulation (Amendment) Ordinance, 2017 – a positive step for the banking industry .

These are loans or advances where the borrowers have not been able to pay either the principal or the interest in a period of 90 days from the stipulated time period.

Which are the industrial sectors that had the NPAs predominantly?

How did the nationalized banks come into the picture?

Public sector or nationalized banks turned out to the biggest lenders to the large industrial and infrastructure projects that had the promise of becoming big-time hits and do considerably well in the future with expansion plans.

What was the need of the Ordinance?

As per the ruling government, the Ordinance should have been passed a long time back. The requirement was critical now because banks were facing a fund shortage situation because of the non-performing assets, bad loans, and stressed assets. Despite concerted efforts by the banking industry and the government, the situation seemed to be going out of hand.

While initially the reason behind the stuck-up situation was attributed to issues with the availability of raw materials for mega projects and land acquisition hassles, later the problem magnified to insurmountable limits. Part of the problem was also that the banking industry was giving loans without adequate checks in the last decade.  The banks were lending huge amounts without even safeguarding their interests and having proper laid down repayment plans from the borrower.

As a result, in the next few years, the situation started to limit their capacity or rather choke them of funds to give further loans to small creditors and that in turn started to affect the overall economy of the country. Even with many schemes the RBI introduced, the toxic debt situation seemed far from being resolved which prompted the central government to step in and give additional powers to the apex bank to help the banking industry especially the multiple banking consortiums to resolve the NPA and stressed assets situation. Hence it was essential that the apex bank is given the right to intervene and resolve the situation.

As per the Finance Minister, Mr. Arun Jaitley, even getting 40-50 of the major corporate borrowers to pay up the defaulted principal or interest amount was enough to resolve the financial crisis on an immediate basis.

Data available from the Financial Stability Report 2016 issued by RBI states that:

The Credit Suisse estimated that almost 40% of the debtors are companies that have an interest coverage ratio of less than 1.

It is interesting to note that when the amendment was announced as the Bill was introduced in the Parliament, the market and the industry welcomed it with open hands so much so that bank shares gained as much as 6% immediately on the opening of trading on the day of the announcement.

What are Stressed Assets?

What are the details of the Ordinance?

Legal and Regulatory Framework for...

All You Need to Know about Peer-to-...

Traditionally, if you wanted to borrow money, you would go to the bank and ask for a loan. The...