Insolvency and Bankruptcy Board of India 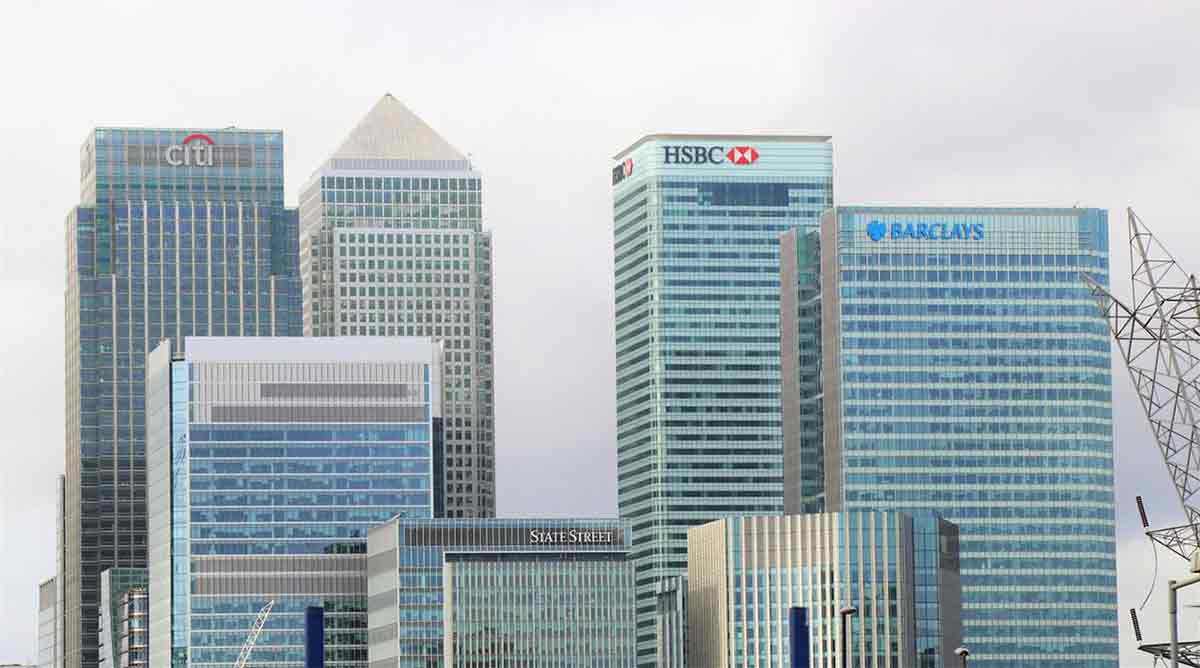 Due to incidence of the industrial sickness which was resulting in loss of production, the loss of employment, the loss of government revenue, the blockage of funds advanced by the banks etc, a committee was constituted under a Chairmanship of Shri T Tiwari, Chairman, Industrial Reconstruction Corporation of India to look into causes of the Industrial sickness & to suggest the remedial measures. Based on recommendations of the Tiwari Committee SICA was enacted. Due to misuse of SICA by erring promoters & others, BIFR failed to fulfill such purpose & mandate as envisaged in SICA.

A Standing Committee on International Financial Standards & Codes has been set up by Governor, Reserve Bank of India (RBI) with the objectives of identifying & monitoring developments in global standards & codes pertaining to various segments of financial system, considering all the aspects of the applicability of such standards as well as codes to Indian financial system, drawing out the desirable roadmap for aligning India’s standards & practices in light of evolving international practices. The Standing Committee in its first meeting held in New Delhi decided to constitute non-official Advisory Groups in 10 major subject areas including 43 different standards/codes. Incidentally, 1 of the subject area identified is “Bankruptcy Laws”.

The Advisory Group on “Bankruptcy Laws” under the Chairmanship of Dr. N. L. Mitra, Director, National Law School of India, University, Bangalore The N. L. Mitra Committee noted that Indian laws on cross-border insolvency are obsolete& that they aren’t comparable to any standards set in international legal requirement & as such, stands apart & alone. It also noted that in the event of an international insolvency proceeding involving the Indian company, Indian courts are unlikely to provide any help or assistance to a foreign liquidator or other insolvency official if this was to be prejudicial to the companies’ creditors on basis of how those creditors are or would have been treated under any equivalent Indian law insolvency proceeding.

(i) The High Courts, which have the power to order winding up of companies as per the provisions of Companies Act, 1956;

(iii) Board for Industrial and Financial Reconstruction (BIFR) that deals with the references relating to the rehabilitation & revival of the companies.

It may run on the average upto25 years; Eastern region being worst.

Dr. J.J. Irani Expert Committee on Company Law was set up by the Government to recommend the new company law as the part of the on-going legal & financial sector reform process in country

The highlights of the report of the Committee regarding Restructuring and Liquidation are given as mentioned as under:

The Bankruptcy Law Reforms Committee (Chairman: Dr.T. K. Viswanathan) submitted its report to the Ministry of Finance on November 4, 2015.

The objectives of the Committee were to resolve insolvency with:

The Committee observed that currently, the creditors are having limited power, in the event if the debtor defaults in making payment. They are able to recover only 20% of debt amount on an average, which ultimately leads to the lending being restricted to the few large companies.

The Committee also observed that decisions regarding defaulting firm are business decisions, & should be taken by creditors.

Presently, laws in India bring together a legislature, executive & judiciary for the insolvency resolution.

The Committee has moved away from this approach, & has proposed to establish the Creditors committee, where financial creditors will have votes in the proportion to their magnitude of debt. The creditor’s committee will undertake negotiations with the debtor, to come up with revival or repayment plan.

The report outlines a procedure for the insolvency resolution for the companies & individuals. The process may be initiated by either debtor or creditors. Presently, only the secured financial creditors (creditors who are holding collateral against loans), can file the application for declaring the company sick. The Committee has proposed that operational creditors, such as employees whose salaries are due, be allowed to begin the insolvency resolution process (IRP).The entire IRP will be managed by the licensed insolvency professional.

A Committee has proposed to set up the Insolvency Professional Agencies. The agencies will admit the insolvency professionals as the members & develop a code of conduct. An environment where such agencies compete with each other, to achieve greater efficiency & better performance has been proposed. The report recommends the speedy insolvency resolution & time bound negotiations between the creditors & the debtors. To make sure this, a 180 day time period for completion of IRP has been suggested. For cases where there exist high complexity, this time period may extend by 90 days.

A business combination is the consolidation of two or more independent entities or enterprises...

IAS 16 specifies the accounting treatment in relation to property, plant, and equipment (PPE),...